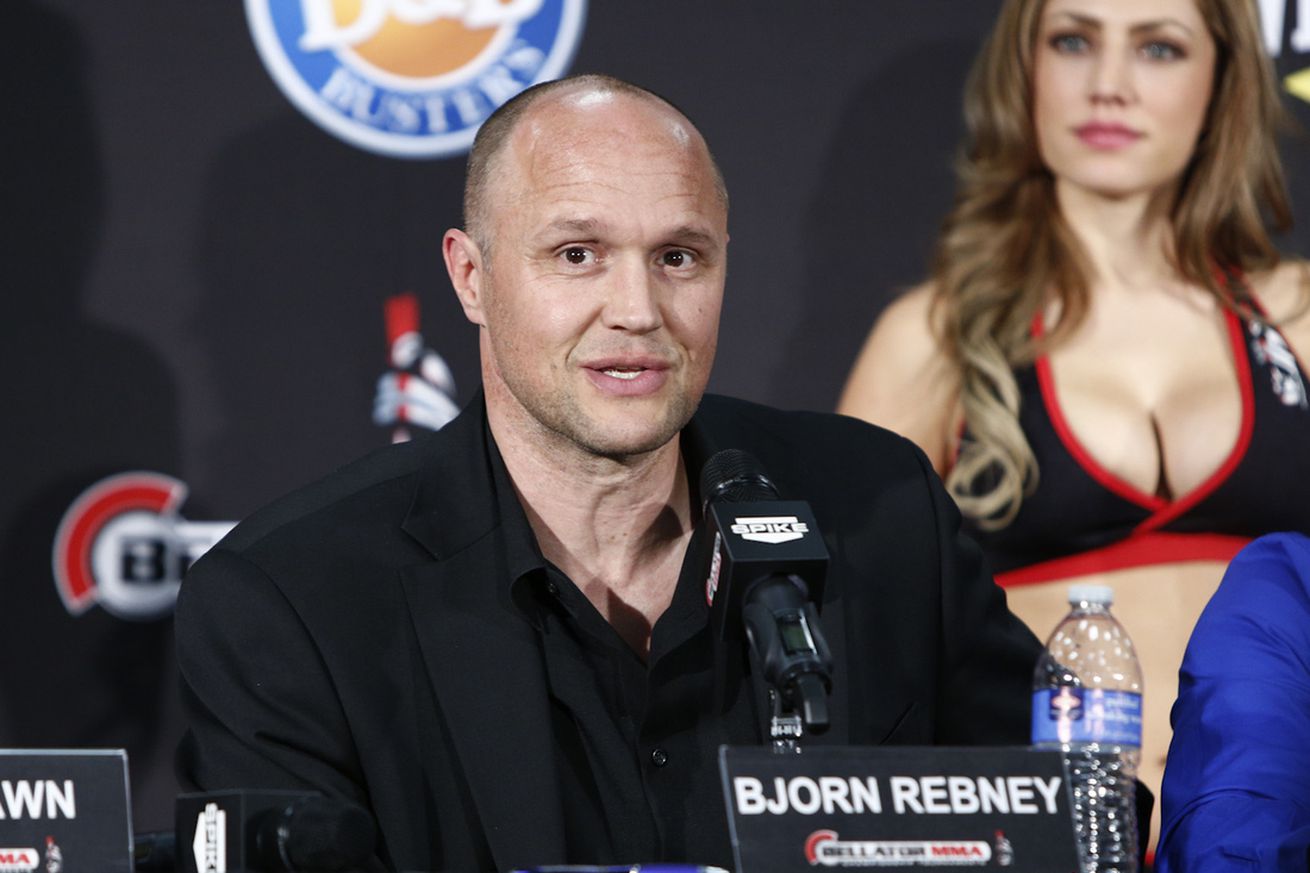 One of the most viral tweets in mixed martial arts history is not what you think.

No, Bjorn Rebney did not run south of the border following his departure from Bellator MMA in 2014. Nothing of the sort. Still, his most recent tweet for more than two years — simply the exclamation “MEXICO!!” — became a running gag on MMA Twitter. It’s been retweeted more than 400 times since June 29, 2014.

For the first time, Rebney explained the origin of the tweet to Ariel Helwani on a recent edition of The MMA Hour.

Rebney said he was watching the World Cup game between Mexico and the Netherlands with some friends, some of whom were Mexican. And there were adult beverages involved. When Mexico scored to go ahead 1-0 in the 48th minute, Rebney was excited and expressed that drunken emotion on Twitter. That’s how “MEXICO!!” was born.

“We clicked back on and Mexico had scored,” Rebney said. “So I tweeted, ‘MEXICO!!’ And then the bottom fell out and the Netherlands won. i was like, ‘You know what? I’m an idiot and I’m breaking my own rule.’ So I just stopped tweeting from that moment forward. And it became this infamous tweet like I’d gone to Mexico with Pablo Escobar, but it wasn’t.”

It was just 11 days earlier that Rebney had been let go from Bellator, the company he founded. Rebney sold Bellator to Viacom in 2011 and the media conglomerate chose to go in a different direction in June 2014 with Scott Coker chosen to run the ship from that point forward.

Rebney only just resurfaced into the public eye last week when he was part of the announcement of the launch of the MMA Athletes Association. Rebney said he’ll be working with the group in an advisory role, attempting to help fighters earn a greater share of the UFC’s revenue and balance out the pendulum between fighter and promoter.

“It was just a dude who was really excited drinking beer with a bunch of buddies and then suddenly it didn’t go well,” Rebney said, “and I just said, ‘You know what? That’s probably the end of the tweeting for the next couple of years.'”