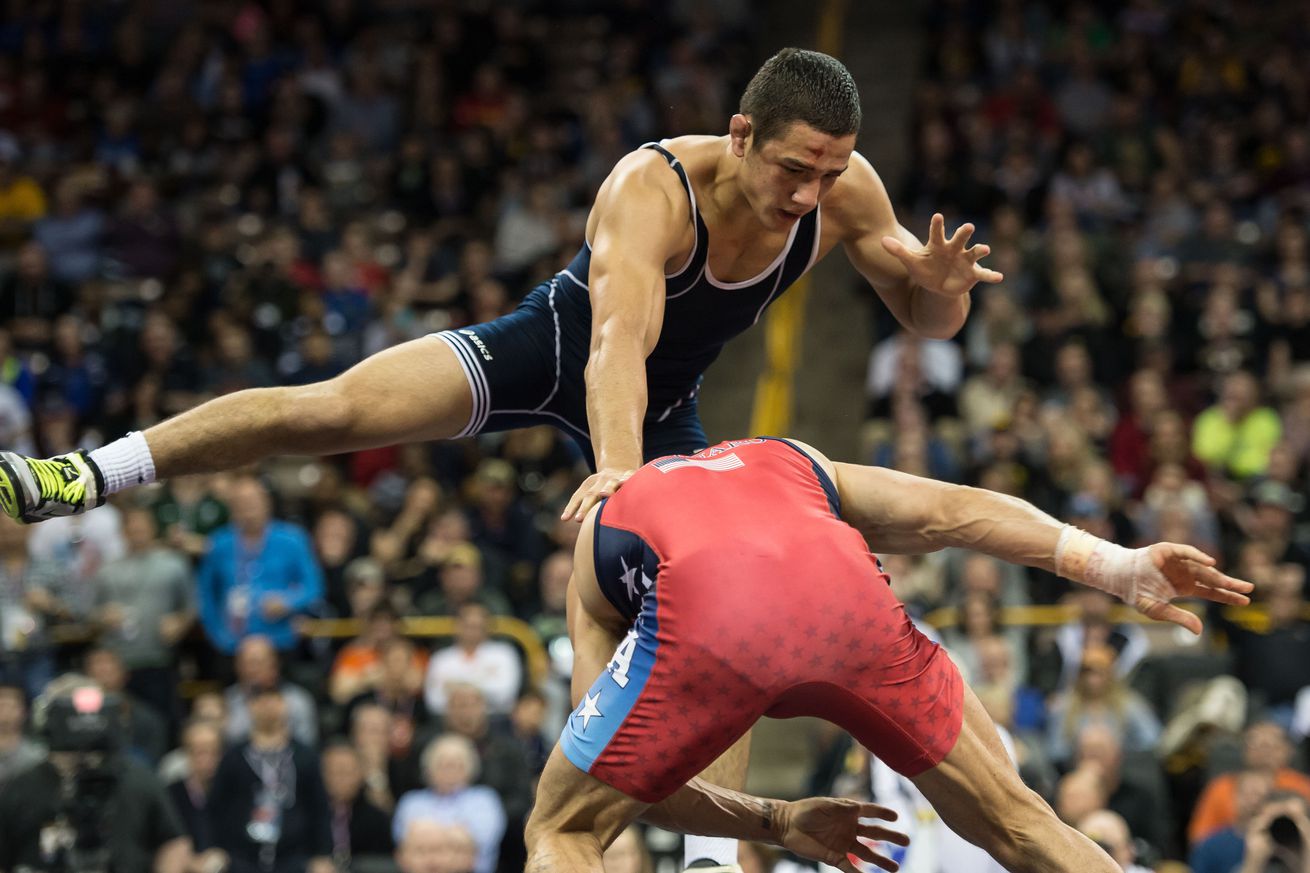 A Bellator blue-chip prospect will make his pro debut on one of the world’s most famous stages.

World-class wrestler Aaron Pico will make his professional debut on Bellator’s June 24 card at New York’s Madison Square Garden in a lightweight matchup against an opponent to be determined.

MMA Fighting confirmed an initial Thursday report by ESPN. Bellator sources also indicated that Pico will likely be on the Bellator 180 undercard portion of the evening’s festivities, rather than the pay-per-view card.

Pico, a 20-year old from Whittier, Califonia, signed with Bellator in late 2014 as part of a bumper crop of amateur wrestling-related signings, hinging on the idea his pro debut would come at some point after the qualifiers for the 2016 Olympics. Pico narrowly missed qualifying for the U.S. team at 65 kilograms.