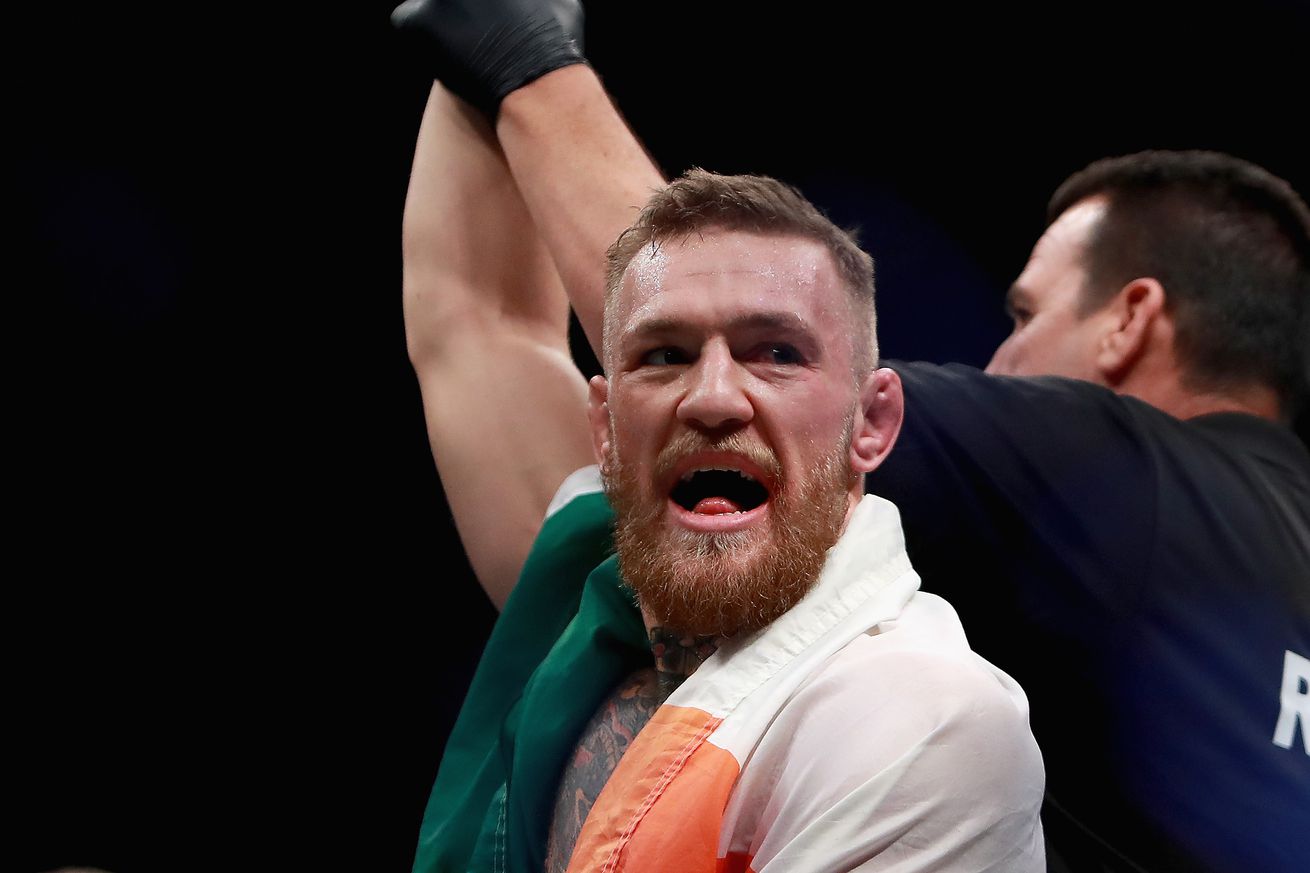 While so much has been made about a Conor McGregor vs. Floyd Mayweather superfight, the infamous Manny Pacquiao has also thrown his name into the sweepstakes to welcome “Notorious” to the land of boxing. Even though Ultimate Fighting Championship (UFC) president Dana White initially shot down a meeting between McGregor and Pacquiao because boxing promoter Bob Arum is impossible to work with, Arum himself recently stated that he’d step aside for such a fight.

“I don’t have to be involved,” said Arum during a recent appearance on TMZ Sports. “I ain’t getting in the ring. But that’s an easy fight for Manny, and I would love for that fight to happen.”

“(The ball’s) in their court,” added Arum. “If the only impediment to Manny Pacquiao fighting Conor McGregor is because Dana doesn’t like me, then I won’t be around. I would give Manny the right and the permission to fight Conor McGregor any time the money is right for Manny.”

Arum confirmed that Pacquiao does want to fight McGregor inside of the boxing ring because he’d most certainly knock him out. Considering White has already made an offer to Mayweather to fight the mixed martial arts (MMA) dynamo, maybe there’s some room to extend an offer to Pacquiao. UFC could probably get the deal done quicker with Pacquaio considering Mayweather is going to demand at least $100 million to box McGregor.

It’s funny how both Mayweather and Pacquiao were one another’s biggest monetary counterpart just a few years ago. Now, the two legendary boxers are fighting for the chance to dance with a UFC champion.