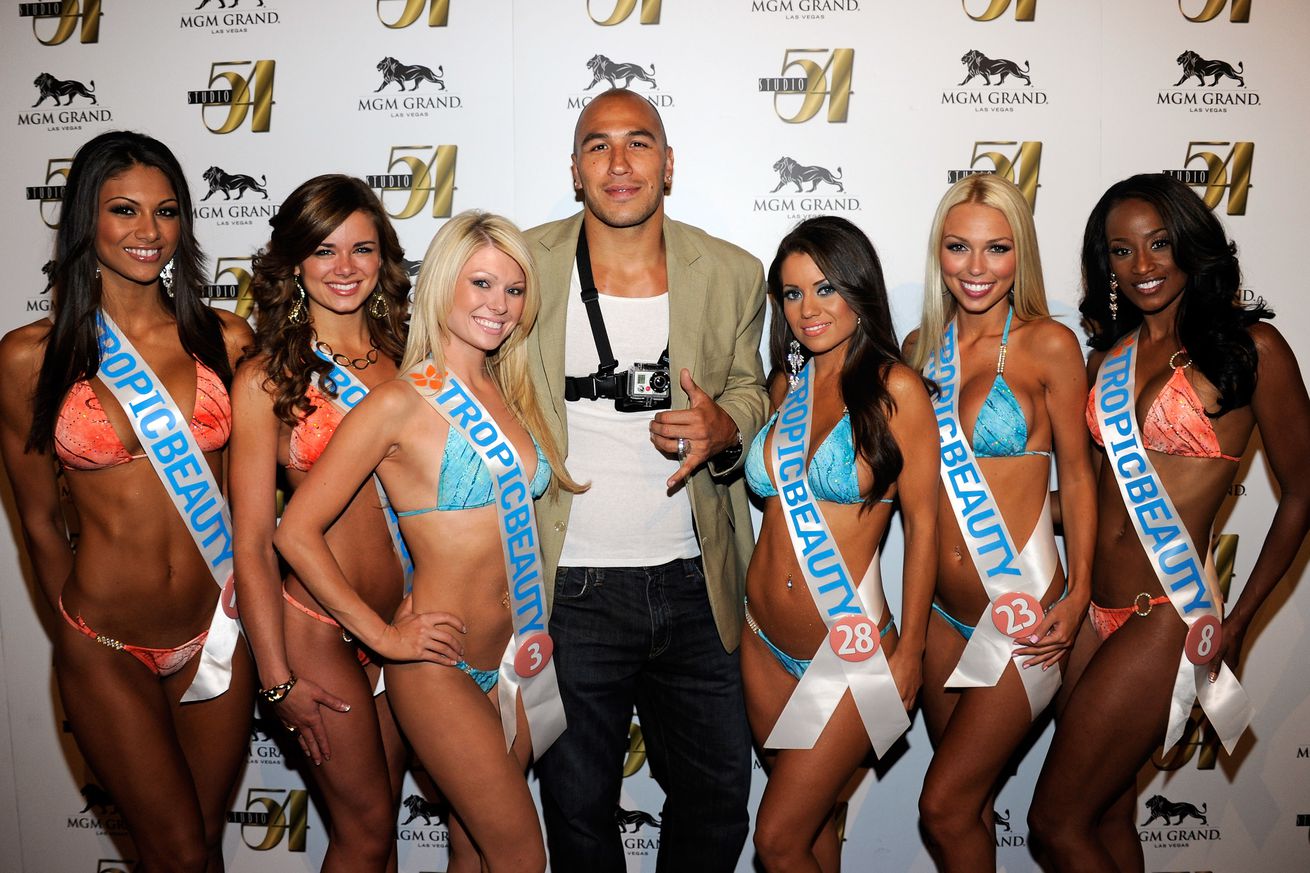 20 October 2016 – Manila, Philippines: The largest sports media property in Asian history, ONE Championship (ONE), has just announced its return to the state-of-the-art Mall of Asia Arena in Manila for another evening of world-class mixed martial arts action. ONE: AGE OF DOMINATION is set for 2 December, and will feature the absolute best in local and international MMA talent. In the main event, ONE Heavyweight World Champion Brandon Vera will defend his title against undefeated heavyweight contender from Japan, Hideki Sekine.

Tickets for ONE: AGE OF DOMINATION are available here.

“ONE Championship is ready for another tremendous event for fight fans in Manila,” Victor Cui, CEO of ONE Championship said. “Filipinos are some of the most passionate people in the world, and they really love their sports. So we have prepared a stacked card featuring a solid group of local fighters mixed in with some of the best international talents on our roster. ONE Heavyweight World Champion Brandon Vera is set to return to the ONE cage, and you all know that means be ready for an amazing night of action!”

Filipino-American Brandon “The Truth” Vera is a 39-year-old mixed martial arts veteran with a 14-7-0, 1 NC professional record. He joined ONE Championship in 2014 after competing for over a decade as one of the world’s best fighters. A devastating striker with well-rounded submission grappling skills, he captured the ONE Heavyweight World Championship with a stunning knockout victory over Paul Cheng last December. He now returns to the ONE cage to defend his title against undefeated Japanese fighter Hideki Sekine.

Japanese heavyweight contender Hideki Sekine is unbeaten as a mixed martial artist with seven wins and no losses. He is set to make his ONE Championship debut after making a name for himself in Japanese MMA promotion DEEP. Known for ….View full article