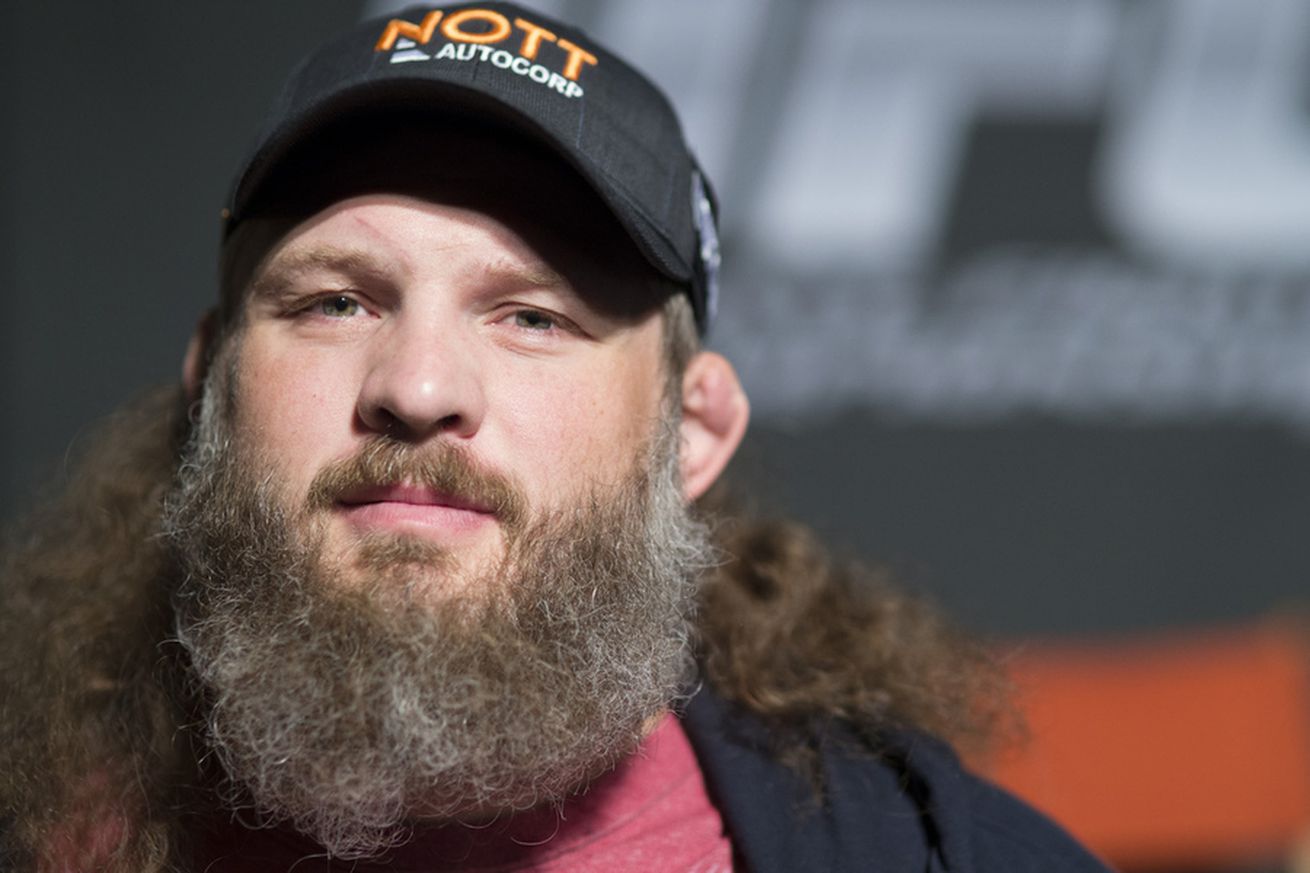 The heavyweight was given a chance to reduce his penalty if he formally apologized in some form of UFC press conference, and he did so on Dec. 2. Six days later, STDJMMA announced its decision to reduce Nelson’s penalty to a six-month suspension and $13,700 fine. Nelson is suspended until March 29, and has 30 days to pay his fine.

“First I’d like to apologize to the fans who make our sport,” Nelson told a group of reporters in Las Vegas last Friday. “To the Brazilian commission, John McCarthy and the rest of the world, my team and especially my family for my actions in my last fight.

“My actions were out of character. I have nothing against anyone, including John McCarthy. I recognize what I did was a mistake and I was wrong. I can’t apologize enough to John McCarthy, to the commission, and to MMA fans around the world. I can’t wait to get back into the Octagon to entertain the fans.”