Home MMA News Brendan Schaub: I’ve been banned from UFC programming because I won’t fall in line like the rest
ShareTweet 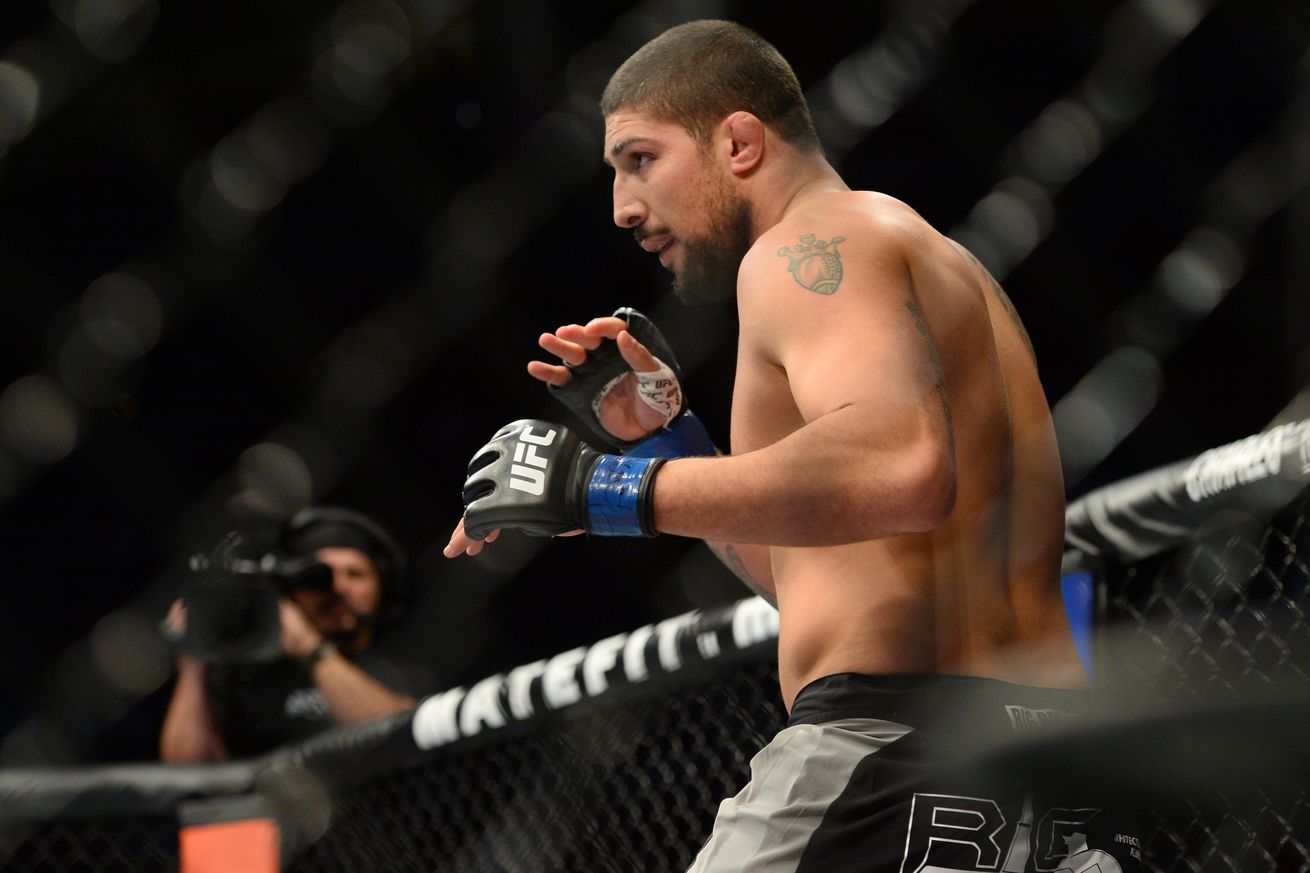 Despite his absence from the Ultimate fighting Championship (UFC) Octagon, Brendan Schaub seemed to have a working relationship with ZUFFA, as he often appeared as an analyst on “UFC Tonight” and “UFC Now.”

Those days, apparently, are now over, as “Big Brown” revealed on his ever-popular “Fighter and the Kid” podcast that he has been banned from appearing on the UFC shows.

“If you enjoy B. Schaub on ‘UFC Now’ and some of the ‘UFC Tonight’ shows, it has come to my attention that ‘Big Brown,’ and these aren’t my words, ‘is too controversial and doesn’t fall in line like the rest.’ I guess I am not supportive of certain issues that link up with UFC. So, you won’t see ‘Big Brown’ on ‘UFC Now’ anymore. I have been (banned). I can’t do it, man. I cannot get in line. People ask me, ‘Aren’t you worried you’re going to burn bridges?’ Listen, I’m just not that guy. In a line of horses, I’m a zebra. I’m not doing it man. Don’t get it twisted, there is no show on UFC Fight Pass bigger than ‘Fighter and the Kid.’ So you can take your show and kick rocks.”

According to Schaub, he has no exact details in regards to his dismissal, but says the fact that he isn’t one of the guys “that tows the line” has plenty to do with it.

And there’s also his less-than-popular stance on the UFC-Reebok partnership.

That said, he assured his followers that he makes more coin doing what he currently does than what he got paid for his duties on “UFC Now,” a UFC Fight Pass-based show. One Schaub says he will miss, including “all of its 90 viewers.”

Sarcasm at its finest.

Fight fans don’t have to fret, though, as you can listen to Schaub’s fight ….View full article