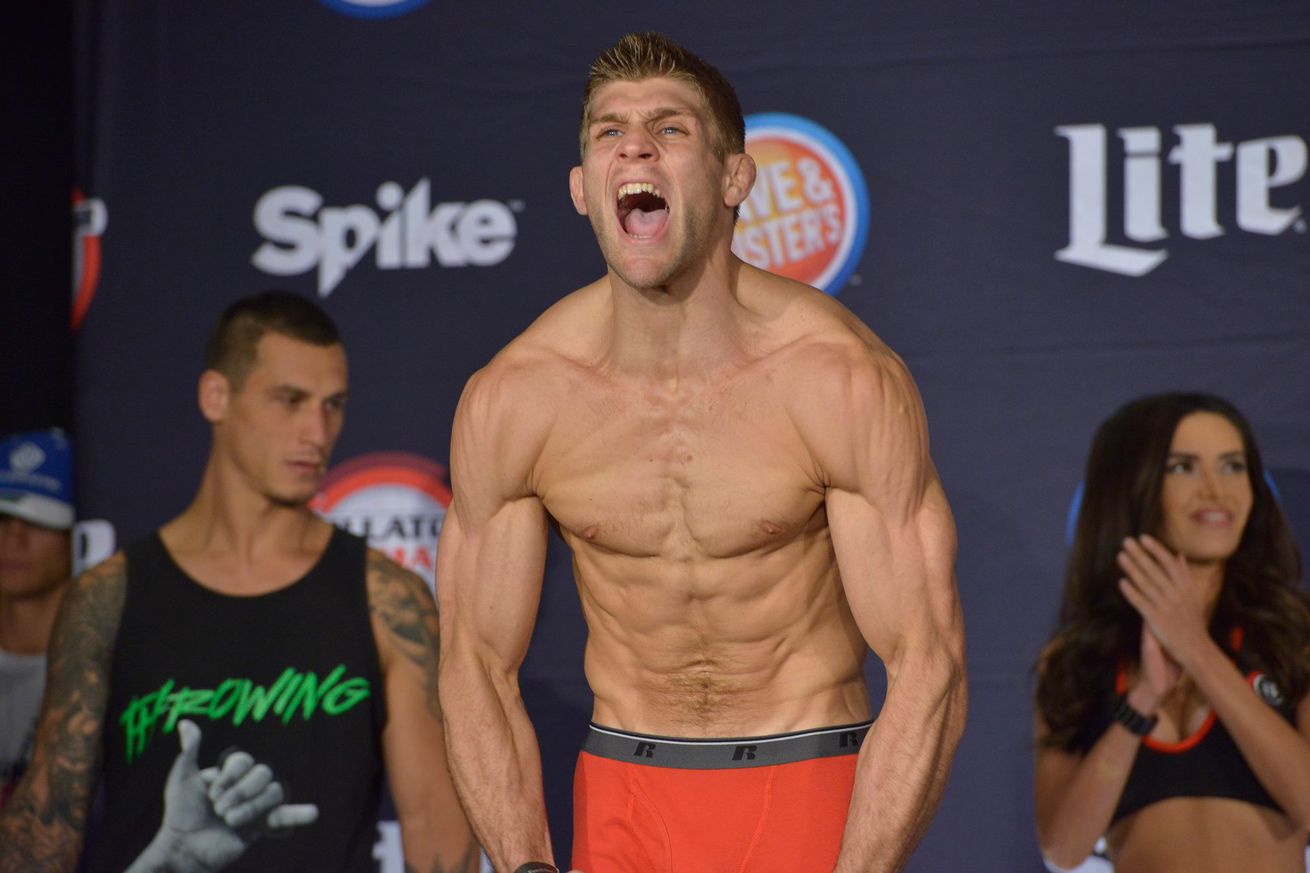 Brent Primus has a date for his next Bellator fight.

The undefeated lightweight, who holds a 4-0 record under the Bellator banner, is set to take on Gleristone Santos in the main card of Bellator 153 in Uncasville, Conn., on April 22, sources told MMAFighting.com.

Santos (27-5) looks to get back on track after having his nine-fight winning streak snapped by John Teixeira in his Bellator debut. “Toninho Furia” finished his opponent in 15 of his 27 wins, with nine knockouts and six submissions.