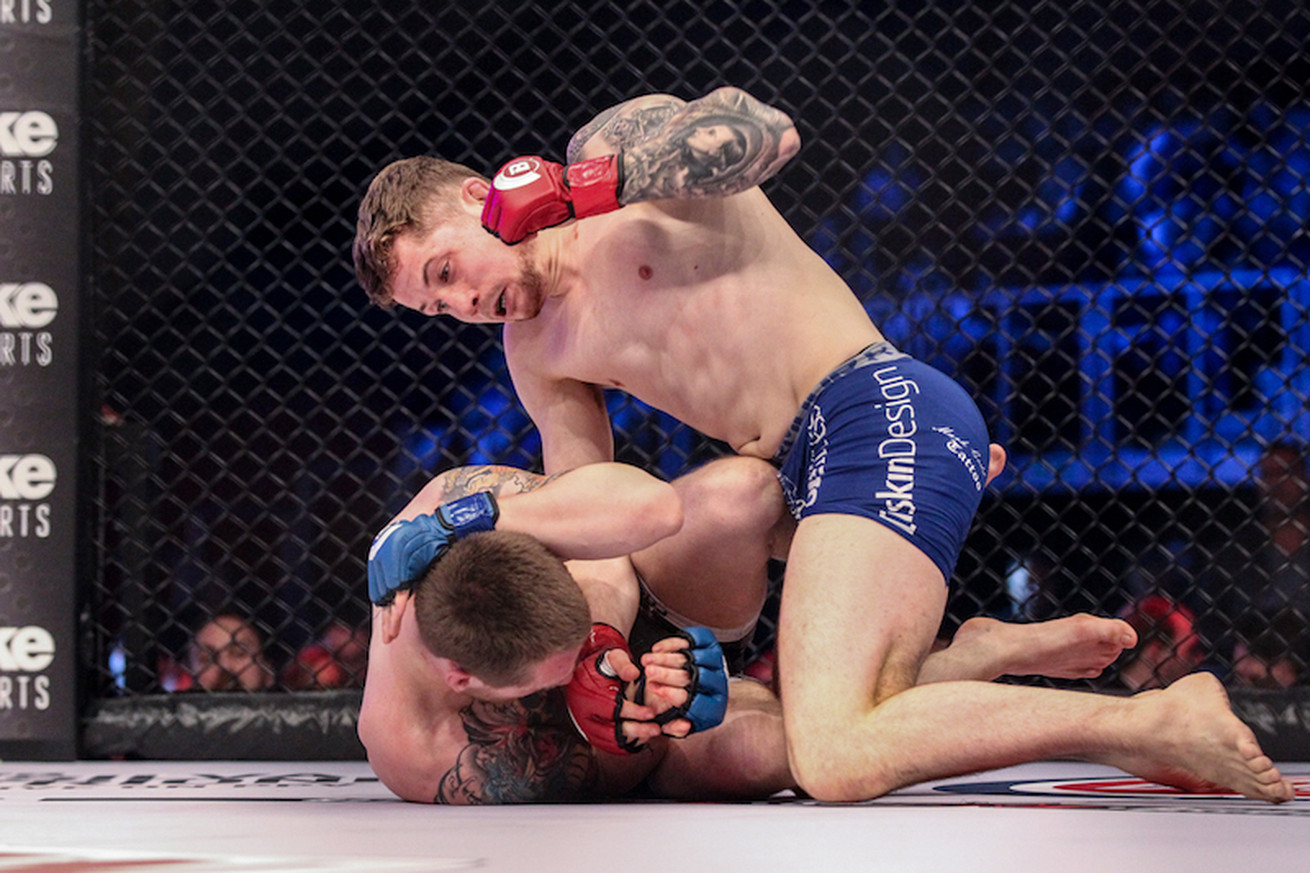 Ireland’s Brian Moore is set to make his third appearance at Bellator 187 when the promotion returns to Dublin on Nov. 10 at the 3 Arena, where he will take on Portugal’s Andre Goncalves.

“The Pikeman” has taken a win and a loss in his opening two bouts for Bellator. He was defeated when he stepped in as short notice replacement for UFC veteran Paul Redmond to take featherweight title contender Daniel Weichel, who fights for Patricio “Pitbull” Freire’s title in Israel on Nov. 16.

In his last outing, Moore scored a one-sided win over Croatia’s Michal Horejsi, who he finished by TKO in the second round of their bout, improving the SBG man’s record to 10-5.

Goncalves has only contested five bouts as a professional and brings 3-1-1 record into the bout. Training out of Cambridge, England’s Tsunami Gym, the fledgling pro took a win in his fight in February when he finished Linas Meistavich in the first round of their bout via TKO.

Moore’s SBG teammate, James Gallagher, will main event his first Bellator card on Nov. 10 when he takes on Jeremiah Labiano.