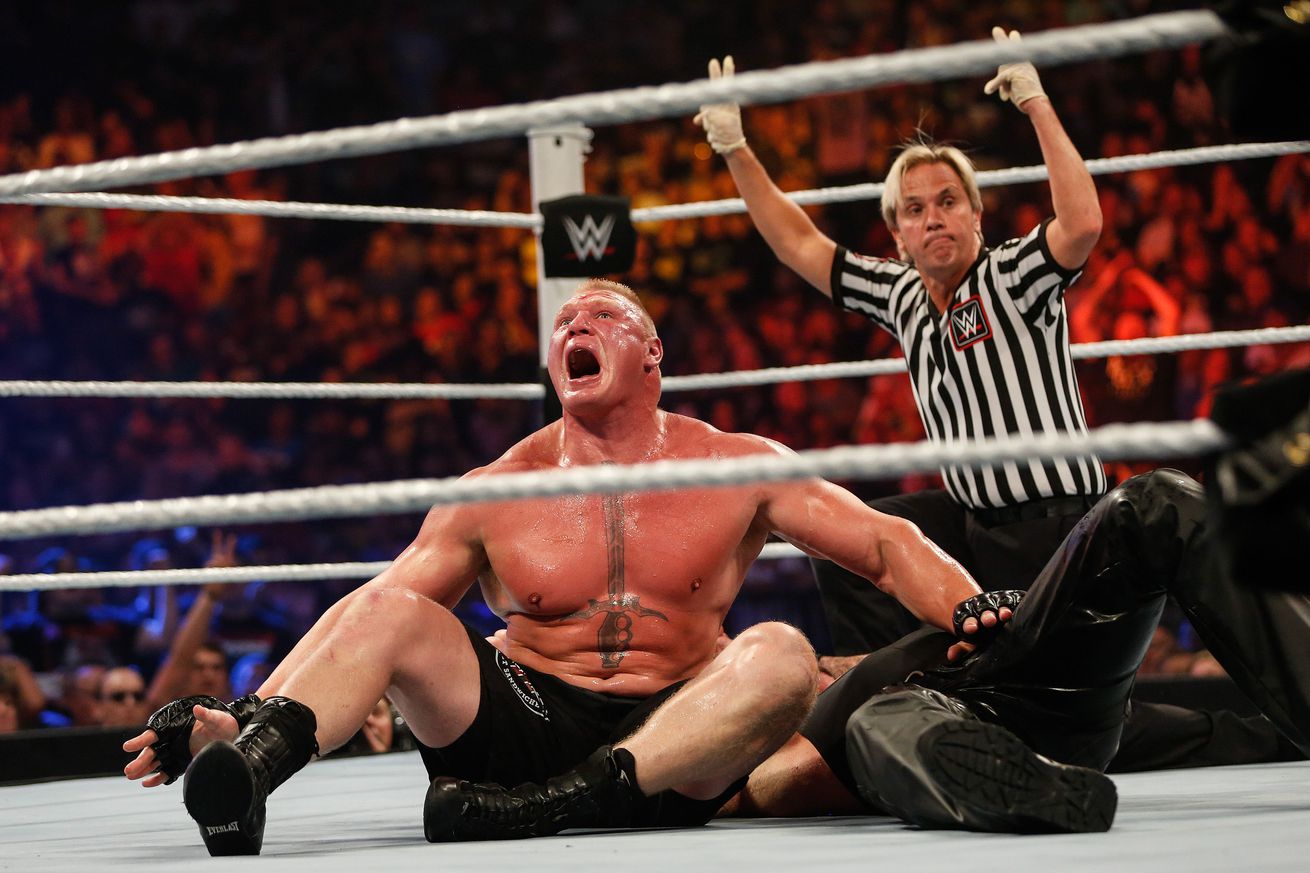 From earning his blue belt in Brazilian Jiu-Jitsu to representing Canada at UFC 200, the Lesnar news has been plentiful over the past two weeks.

Well, it now seems as if Lesnar will be granted permission from the WWE to use his walkout music when he makes his long-awaited UFC return opposite the heavy-handed Mark Hunt.

Have been told that as part of the deal for WWE to allow Lesnar to fight at 200, he will also be allowed to use his WWE entrance music.

While UFC probably doesn’t care at all what music Lesnar comes out to at UFC 200, the WWE sure does. Considering they’re giving Lesnar the opportunity to return to the Octagon for a one-off gig, the WWE should want to keep his wrestling persona in tact as much as possible, especially considering he’ll be fighting at SummerSlam on Aug. 21.

Phil Brooks, a former WWE superstar better known as “CM Punk,” probably won’t get the same treatment whenever he makes his UFC debut.