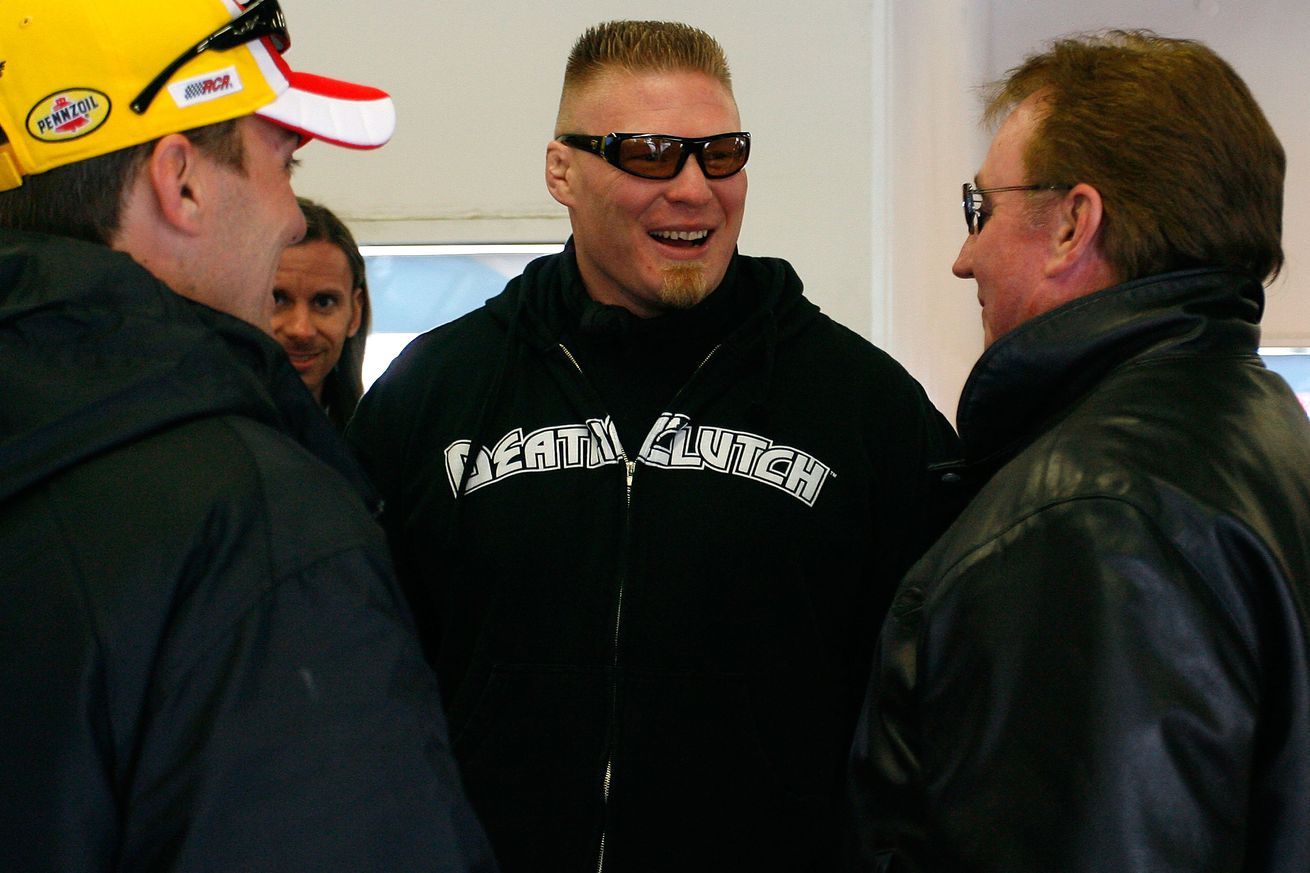 There was just one teeny, tiny hurdle to overcome along the way.

Since UFC is now governed by United States Anti-Doping Agency (USADA), any fighter who un-retires must provide four months notice before returning to the cage, in order to meet the stringent requirements for in- and out-of-competition drug testing.

Unless, of course, there are (cough) “exceptional circumstances” like this one, as laid out in the USADA rulebook.

From UFC (via Sherdog):

“While conversations with the heavyweight have been ongoing for some time, Lesnar required permission from WWE to compete in UFC 200 and only agreed to terms and signed a bout agreement last Friday. He was therefore unable to officially start the Anti-Doping Policy process any earlier. UFC, however, did notify Lesnar in the early stages of discussions that if he were to sign with the UFC, he would be subject to all of the anti-doping rules. Lesnar and his management have now been formally educated by USADA ….View full article