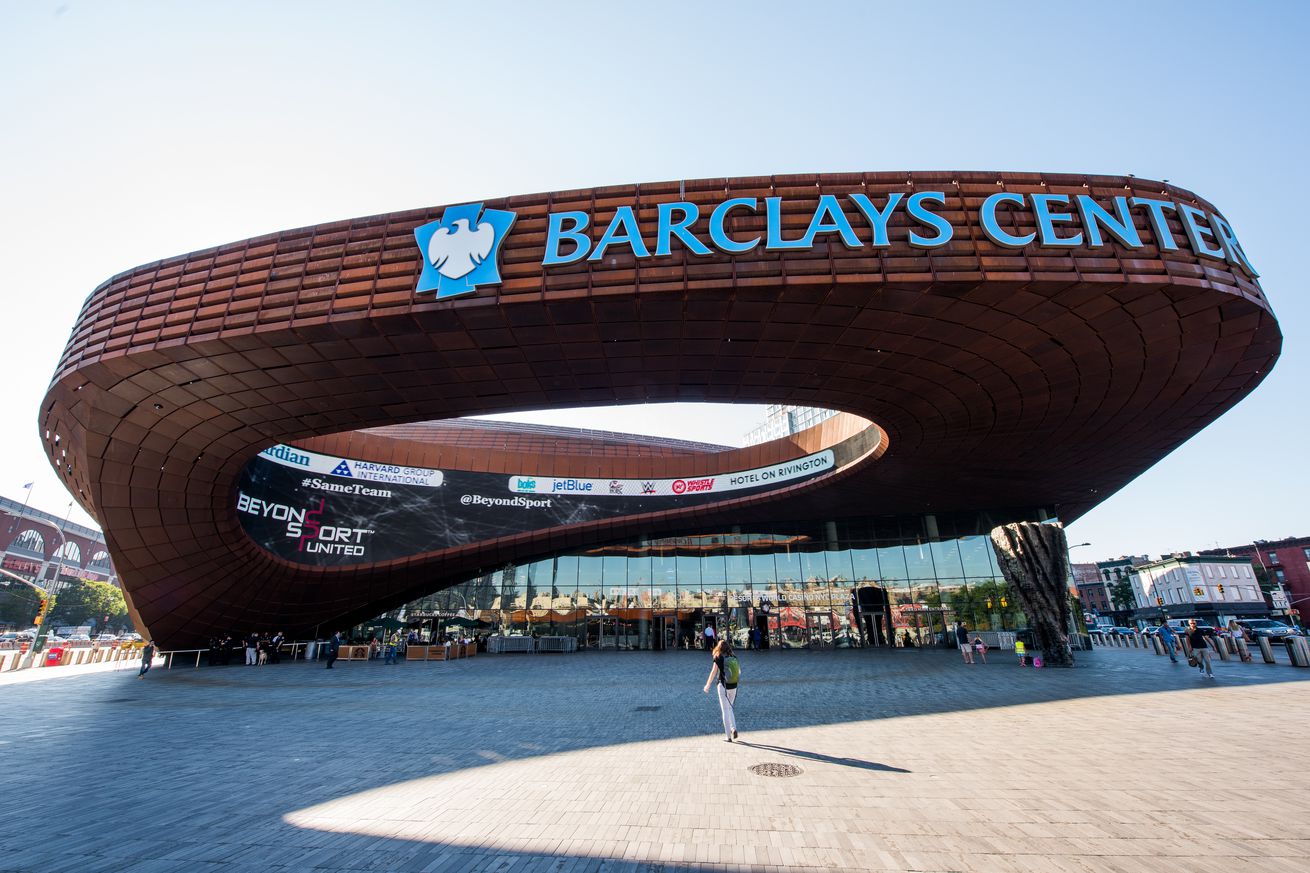 Hey, remember those rumors that Ultimate Fighting Championship (UFC), under the direction of new owners WME | IMG, would be scaling back its rapid-fire event schedule starting in 2017?

The promotion is picking up right where it left off at the turn of the new year, which opens the door for new markets, as well as a few familiar ones, as the world’s preeminent mixed martial arts (MMA) promotion recently announced stops in Brooklyn, Denver, and more.

The UFC 208 pay-per-view (PPV) event will go head-to-head with the Bellator 170 telecast on Spike TV — also in “The Golden State” — headlined by the light heavyweight showdown pitting Chael Sonnen against Tito Ortiz.