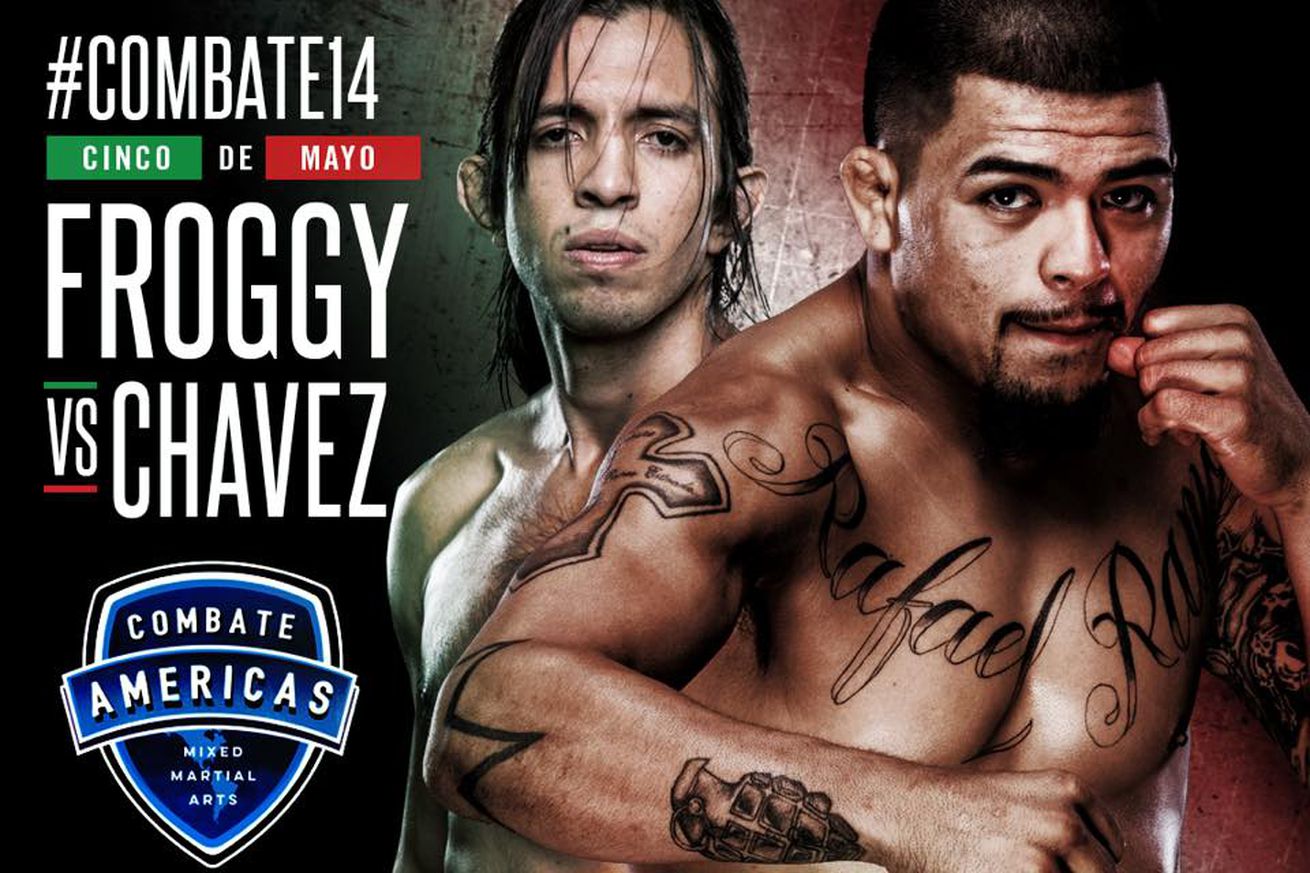 Combate Americas is roughly 24 hours away from its latest mixed martial arts (MMA) extravaganza, which celebrates Cinco de Mayo with a stacked 10-fight line up at Ventura County Fairgrounds in Ventura, California.

Didn’t grab your ticket yet?

Stop procrastinating and get your butt over to ticketon.com. In fact, readers of MMAmania.com can enter the promotion’s latest giveaway just by scooping up one or more seats to Combate 14.

All-expenses-paid trip to Miami, Florida, this July for Combate 15, which runs in conjunction with soccer’s International Champions Cup. So not only do you get free airfare, hotel, and meals, you’ll also snatch two tickets for Paris Saint-Germain vs. Juventus on July 26.

If you don’t know anything about soccer, trust me, it’s kind of a big deal.

So too, is the fight card being assembled for the Combate event in “The Sunshine State.” But let’s not put the cart before the proverbial horse, as we still have Combate 14 just around the corner — airing live on Azteca America — headlined by Jose “Froggy” Estrada.

Also known as “The Mexican McGregor.”

To purchase your ticket and enter the contest go to ticketon.com right HERE and plug in the promo code MANIA. Winners will be announced inside “La Jaula” at the conclusion of Combate 14 in Ventura.

To check out the finalized Combate 14 fight card and line up click here.