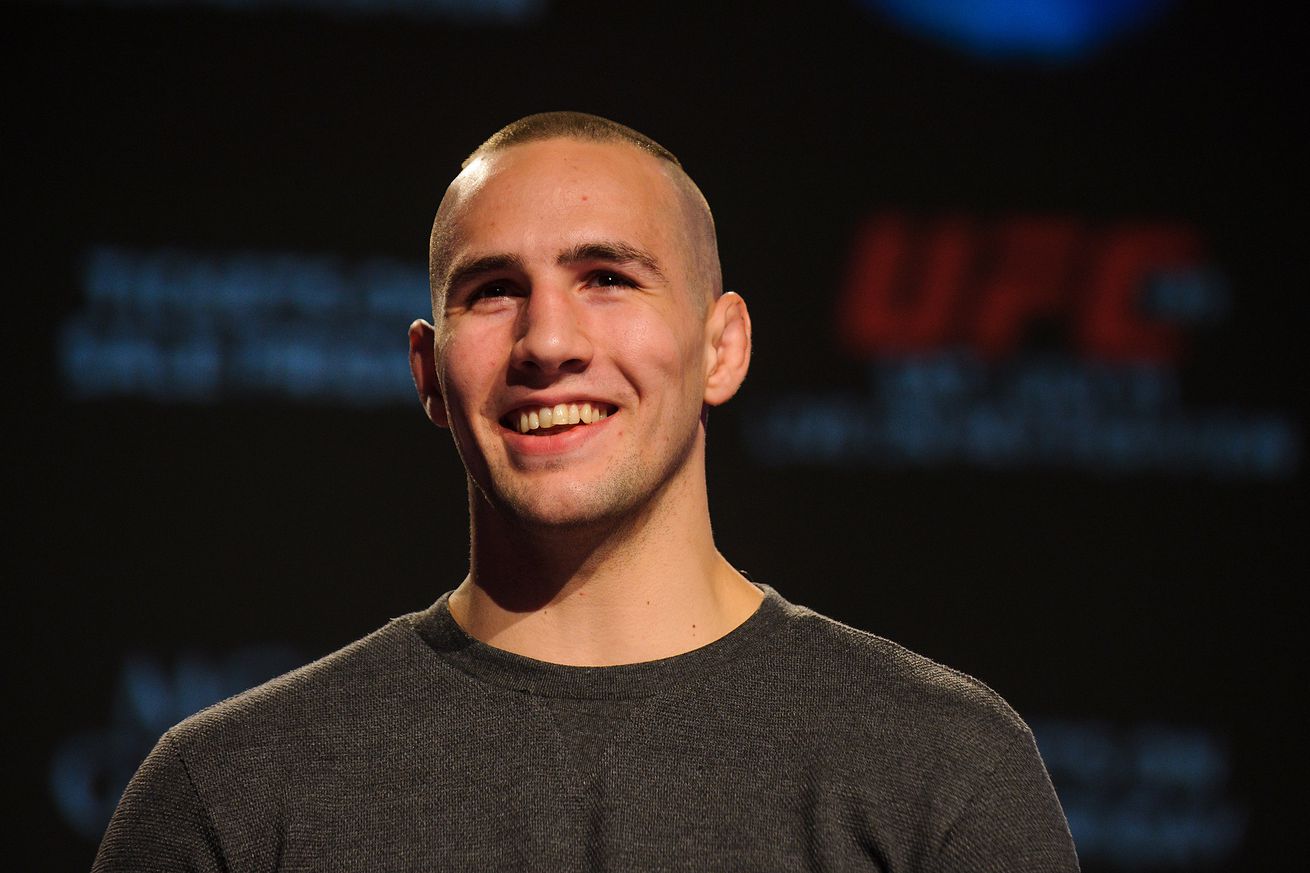 See you on Spike TV!

It looks as though former Ultimate Fighting Championship (UFC) welterweight No. 1 contender, Rory MacDonald, will make good on his promise to shake up the mixed martial arts (MMA) world and part ways with the Las Vegas-based fight promotion.

“Red King,” who ran out his contract earlier this year on the heels of a unanimous decision loss to Stephen Thompson, is expected to sign with Bellator MMA by the end of the week, according to MMA Fighting.

Not only did UFC refuse to match the competing offer, it straight up removed the Canadian from the official fighter rankings.

MacDonald (18-4), still just 27 years old, was previously ranked No. 3 at 170 pounds, despite back-to-back losses to Robbie Lawler and the aforementioned “Wonderboy.” That said, he also holds wins over Tyron Woodley and Demian Maia, among others.

So … if and when MacDonald inks with Bellator MMA, who would you like to see him fight first?