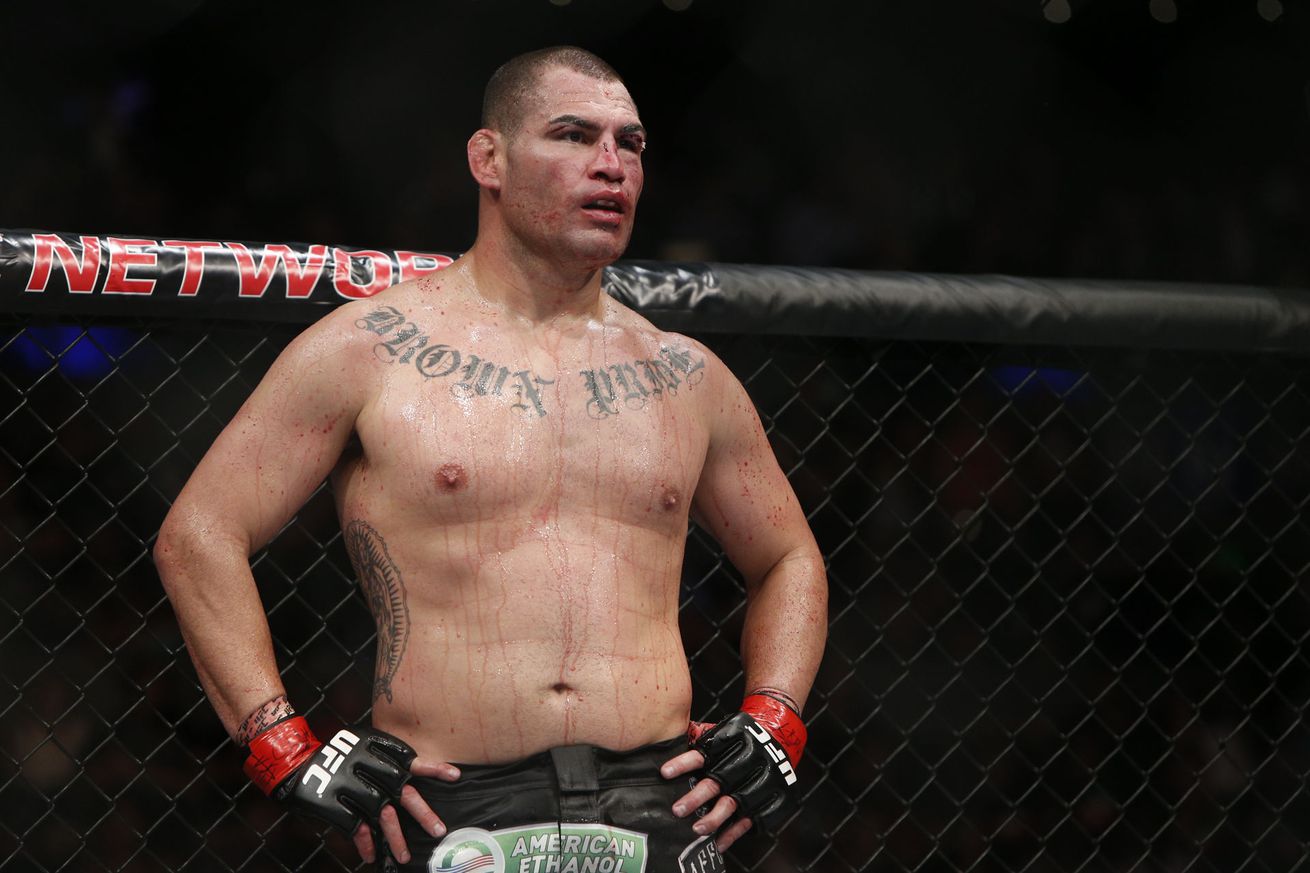 Cain Velasquez is unsure when he’ll be back in the Octagon.

The former UFC heavyweight champion said in a statement Monday on social media that he is still recovering from back surgery in January and is not fully up to 100 percent just yet. Velasquez said he is staying in shape, but not yet doing the kind of training needed to return to the cage soon.

“I have to be smart about going back and can’t rush just to make a fight and then risk another injury,” Velasquez wrote.

Velasquez, 34, wrote that he’ll be watching the heavyweight fights at UFC 211 intently, since he believes he’ll be fighting one of those athlete in his next bout. On that card, Stipe Miocic defends his heavyweight belt against Junior dos Santos in the main event. Fabricio Werdum was supposed to face Ben Rothwell, but Rothwell was flagged last week by USADA for a potential anti-doping violation and is provisionally suspended. It’s unclear if Werdum will remain on UFC 211.

“I want nothing more than to get my belt back,” Velasquez wrote.

Velasquez finished by saying he takes his performances seriously and does not want to return until he can give his fans the type of level they “deserve and paid for.”

The American Kickboxing Academy product was supposed to face Werdum at UFC 207 in December, but was pulled from the bout a week prior due to the concerns of the Nevada Athletic Commission (NAC). Velasquez discussed with ESPN in a December interview about pain in his back and impending surgery to repair things. The NAC, after looking at medical records and consulting doctors, deemed Velasquez “unfit to fight.”

Velasquez disagreed with the decision at the time. Now, three months later and after surgery, he is still unsure of when he’ll be able to compete again.

“I can’t provide a definitive timeline on when I’ll be ready to go, but you’ll be the first to know when the time comes,” Velasquez wrote.