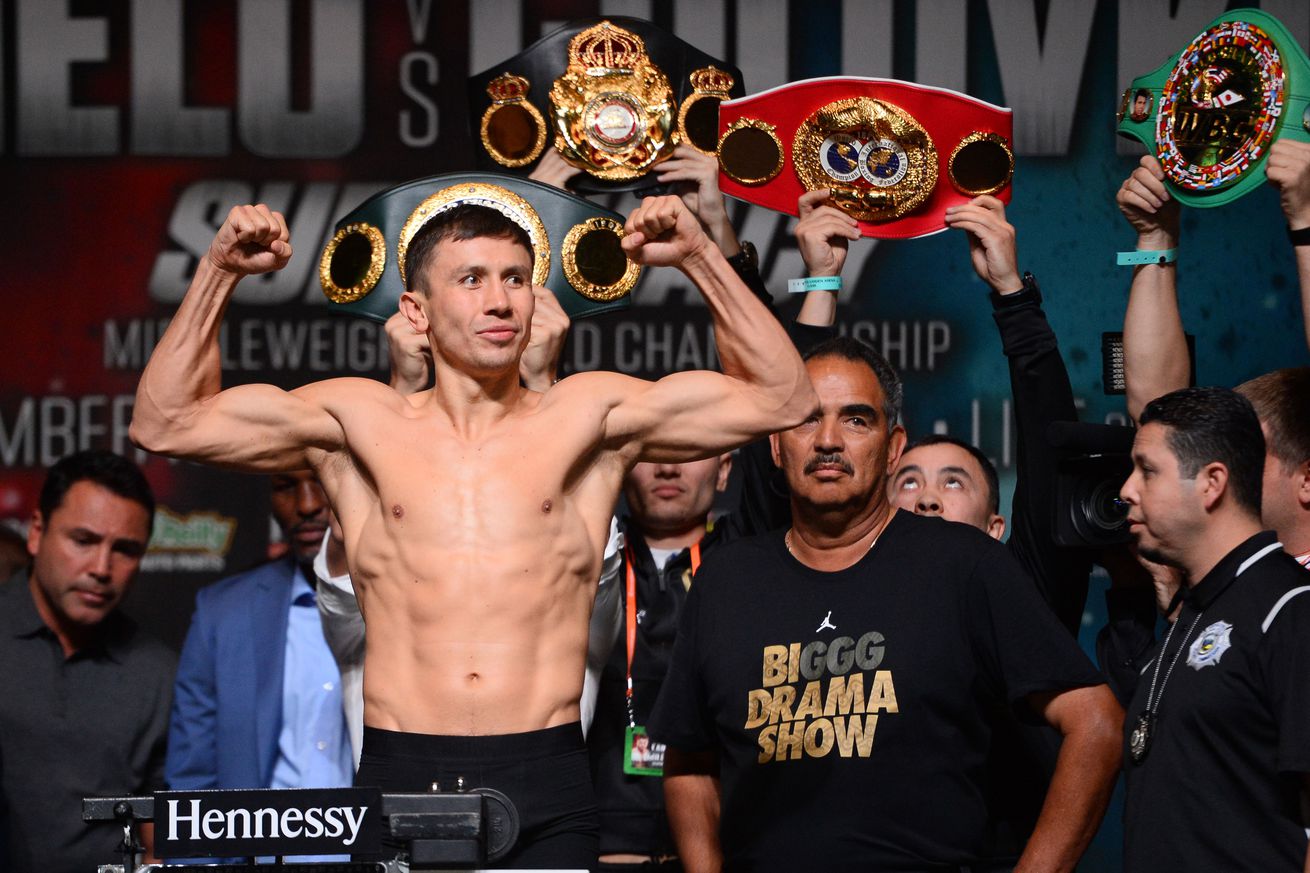 Outside of Floyd Mayweather Jr. vs. Conor McGregor, Canelo’s clash with “GGG” is widely considered the most-anticipated boxing match since Mayweather vs. Manny Pacquiao. That’s because Golovkin has ran through all of his previous 37 opponents and Alvarez sports a phenomenal career record with his only loss coming at the hands of the aforementioned Mayweather. Not to mention both boxers sling heavy leather and hunt for the knockout.