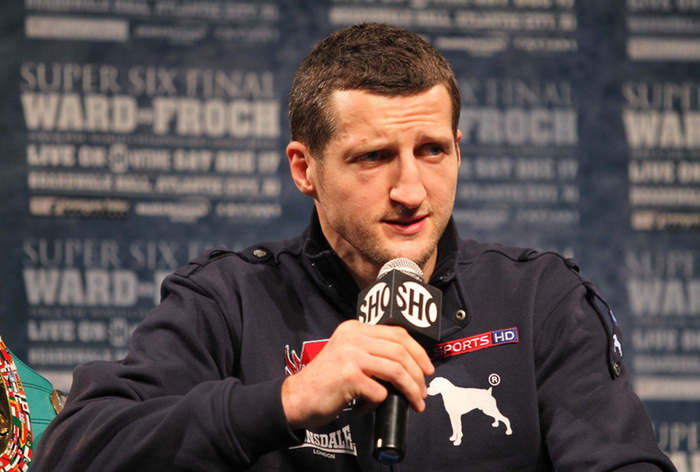 One problem faced by both boxing and MMA is the two sports’ inability from saving its fighters from themselves when they reach the twilight of their careers.

Even with the years of research put into concussions and brain injury—as well as medical professionals calling for a stop to combat sports since the mid-1900s—fighters not knowing when to quit their respective sports for the sake of their own health remains a huge problem in both MMA and boxing.

Plenty of boxing and MMA’s elder statesmen suffer from punch-drunk symptoms. The likes of James Toney, Evander Holyfield, Gary Goodridge and Antonio Rogerio Nogueira are men who fans and pundits use as examples of fighters displaying various indicators of suffering from fight-related brain injury—one obvious trait being their slurred speech.

Goodridge, for example, was diagnosed with from CTE – Chronic Traumatic Encephalopathy in 2012. The same symptoms of DP are endured when suffering from CTE.

The Canadian UFC, Pride FC and K-1 veteran was still fighting professionally well into his forties, still in his uncompromisingly aggressive style, receiving 11 knockout losses in a career that spanned 14 years and 47 fights. In the above interview, Goodridge is clearly displaying the effects of a career fraught with concussion.

Talking to Inside MMA, Goodridge said: “I truly honestly believe that if it wasn’t for the pills that I’m taking, my life would have been done a long time ago. I would have taken my life, absolutely. Mental disability is a huge thing. It’s got me crippled.”

Luckily for Carl Froch, he was able to make the decision for himself to quit combat sports before ….View full article