Home MMA News Chad Mendes issues statement on USADA violation: I am going to pay for my mistake
ShareTweet 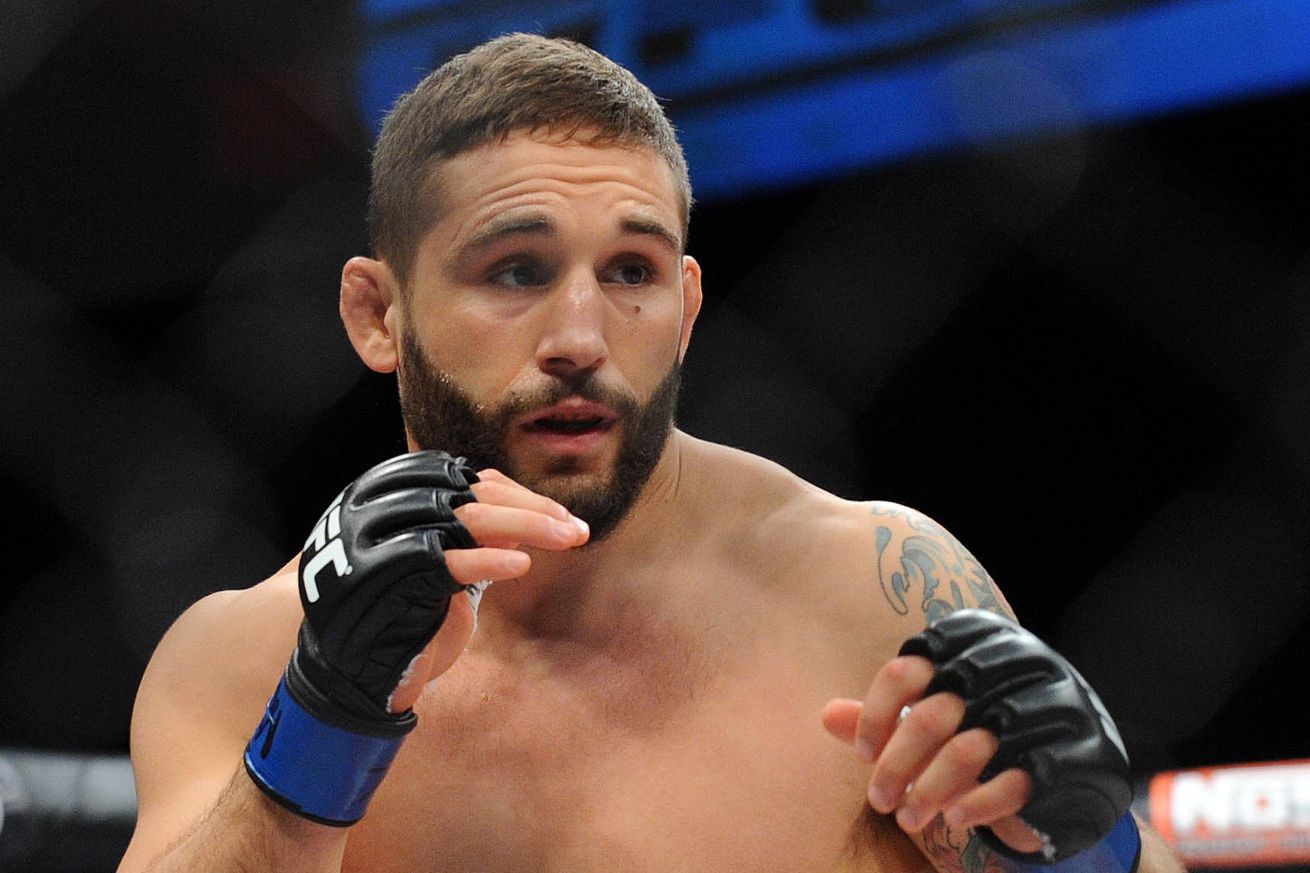 While most are quick to blame contaminated kangaroo meat or Julie’s mystery pill for their failed drug tests, Chad Mendes is owning right up to his mistake.

Chad was flagged by the United States Anti-Doping Agency (USADA) on June 10 for a potential violation, though no details were given as to what exactly the Team Alpha Male-trained fighter did wrong.

Nevertheless, “Money” took to Twitter to give his first statement on the matter and stated that he will pay for not doing his homework:

I didn’t do my homework and that was a big mistake. I own it and I’m going to pay for it.

Mendes was last seen competing against Frankie Edgar last December, getting knocked out by “The Answer” in the very first round of The Ultimate Fighter (TUF) 22 Finale (see it again here).

As far as punishment goes, USADA and UFC have yet to confirm what kind of penalty has been or will be levied against the 135-pound contender.

But, it’s safe to say it will be a few more months before we get to see “Money” back inside the eight-walled cage.