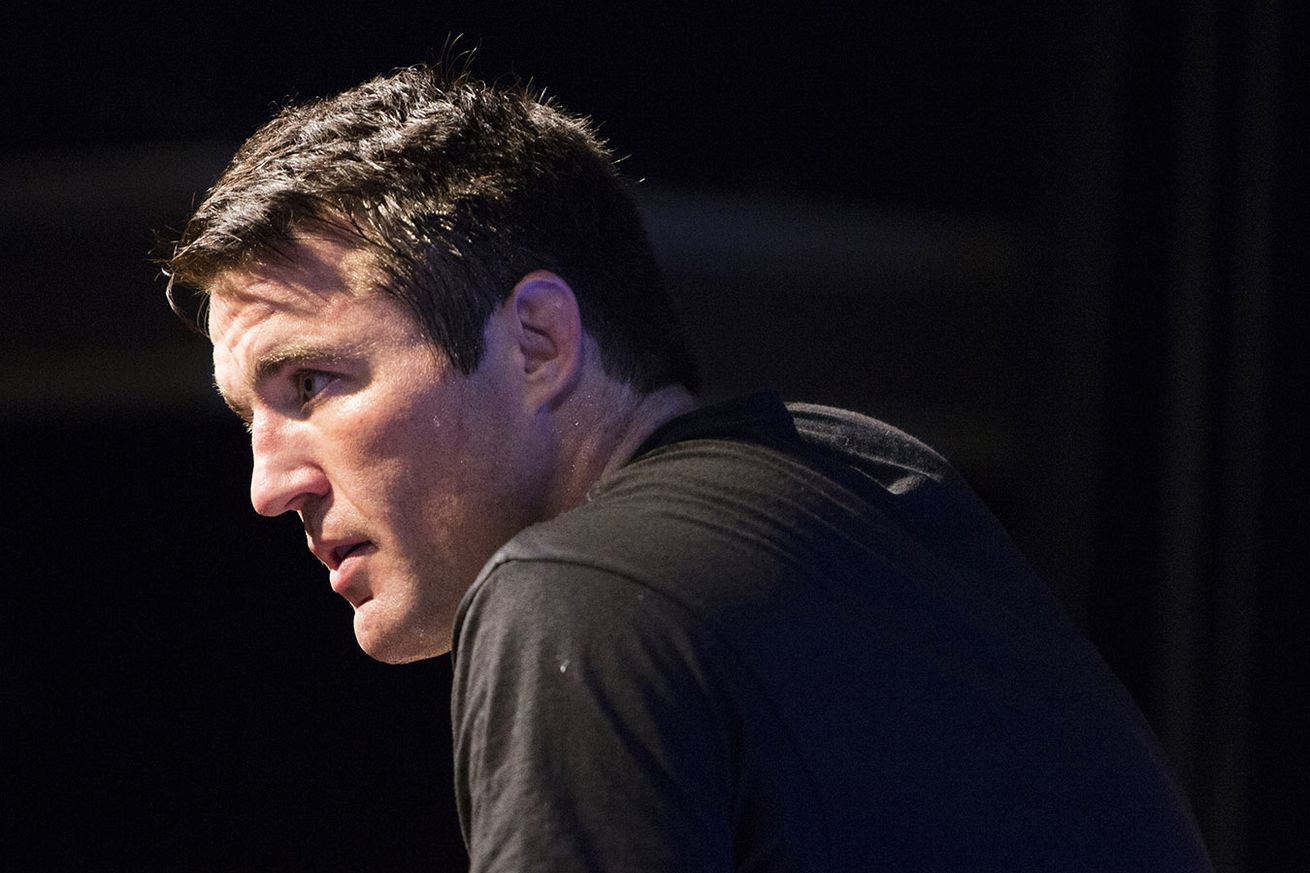 It might not be a full pledge to return, but Chael Sonnen is taking the steps that could lead to a UFC comeback.

Sonnen told Ariel Helwani on Monday’s edition of The MMA Hour that he has been placed in the USADA drug-testing pool and, if he passes the screenings, could be eligible to return to the Octagon this year. Sonnen did not commit officially to a comeback, but there is a plan in place.

“I definitely have that itch,” Sonnen told Helwani. “I fantasize about it. But it’s one step at a time. I’m not holding back from you. I’m not acting like my return is some kind of breaking news. I’d tell it to you right now. But I have to pass this first test, quite frankly. It’s still out there. I’ve gotta pass it. If I pass that, I’ll pass all of them. But I have to know that everything is out. Boom, step one down.

Sonnen, 39, was serving a two-year suspension for performance-enhancing drugs from the Nevada Athletic Commission (NAC) until just a few days ago. In May 2014, he failed an out-of-competition drug test when anastrozole and clomiphene were found in his system. Sonnen then tested positive in another drug test a few weeks later for human growth hormone (HGH), recombinant human erythropoietin (EPO) and anastrozole again.

At the ….View full article