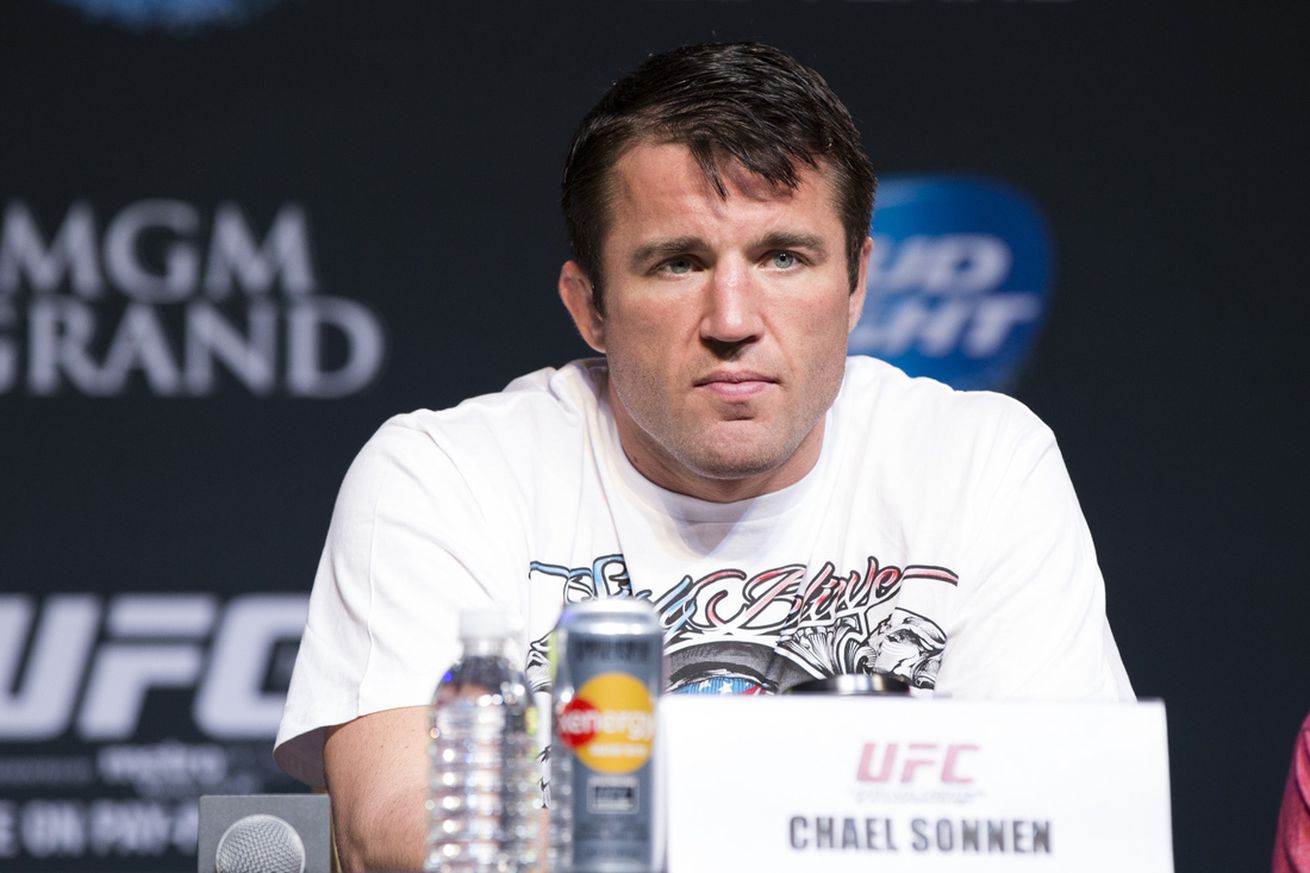 The bad guy is headed to Bellator.

In what can only be described as a shocking turn of events, Chael Sonnen has signed with Bellator MMA after the UFC recently granted him his release. Terms of the release or the new deal were not immediately available.

The news was first reported by the Associated Press. MMA Fighting confirmed the news with both UFC and Bellator officials.

Sonnen, 39, will enter Bellator with a 29-14-1 professional record, however, he has not fought since his Nov. 2013 loss to Rashad Evans. He recently served a two-year suspension handed by the Nevada Athletic Commission for failing multiple drug tests in 2014.

Sonnen told The MMA Hour in July that he was interested in fighting again and had officially entered the UFC’s USADA drug testing pool.

“I definitely have that itch,” Sonnen said. “I fantasize about it. But it’s one step at a time. I’m not holding back from you. I’m not acting like my return is some kind of breaking news. I’d tell it to you right now. But I have to pass this first test, quite frankly. It’s still out there. I’ve gotta pass it. If I pass that, I’ll pass all of them. But I have to know that everything is out. Boom, step one down.”

In the end, though, it didn’t matter as Sonnen, one of the most popular and polarizing figures in recent MMA history is headed to Bellator.

It’s unclear when he’ll debut for the promotion, but it could come before the year ends.