Home MMA News Chael Sonnen passed his Bellator pre-fight drug test, but he’s not out of the woods just yet
ShareTweet 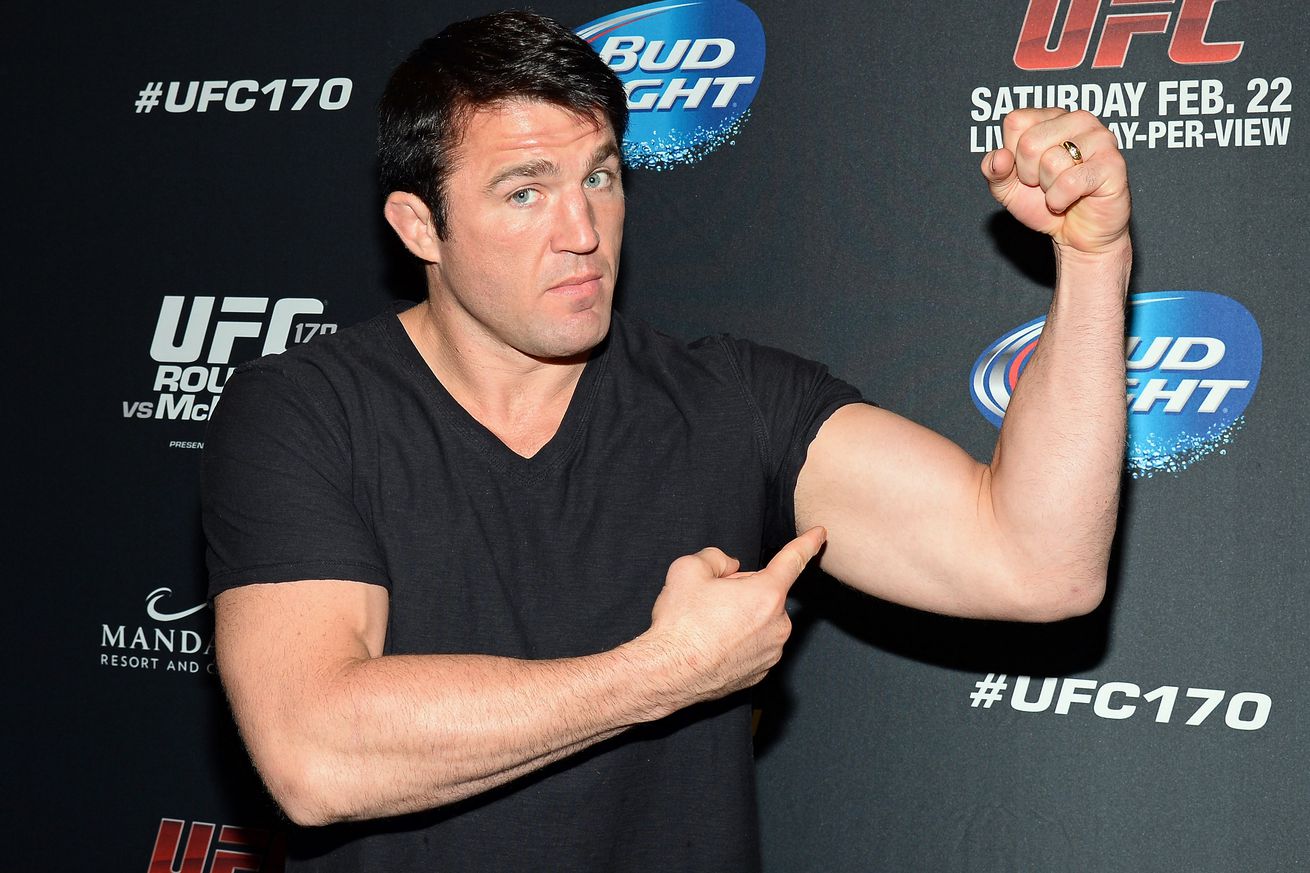 That includes a battery of pre- and post-fight drug tests to prove he’s no longer trying to “game the system” ahead of his Bellator 170 headliner opposite Tito Ortiz, scheduled for Jan. 21, 2017 in Los Angeles, California.

Sonnen was tested for a “full WADA panel” of banned substances with his sample processed at the WADA-accredited UCLA Olympic Analytical Laboratory, CSAC Executive Director Andy Foster told MMAjunkie. He was not tested for drugs of abuse, such as marijuana, since they are only banned in-competition.

Assuming Sonnen hasn’t been smoking blunts with the Diaz brothers, this next round of drug tests should be nothing more than a formality. The punishment for pissing dirty is a staggering $500,000 (seriously).

Ortiz is expected to be tested in the coming days.