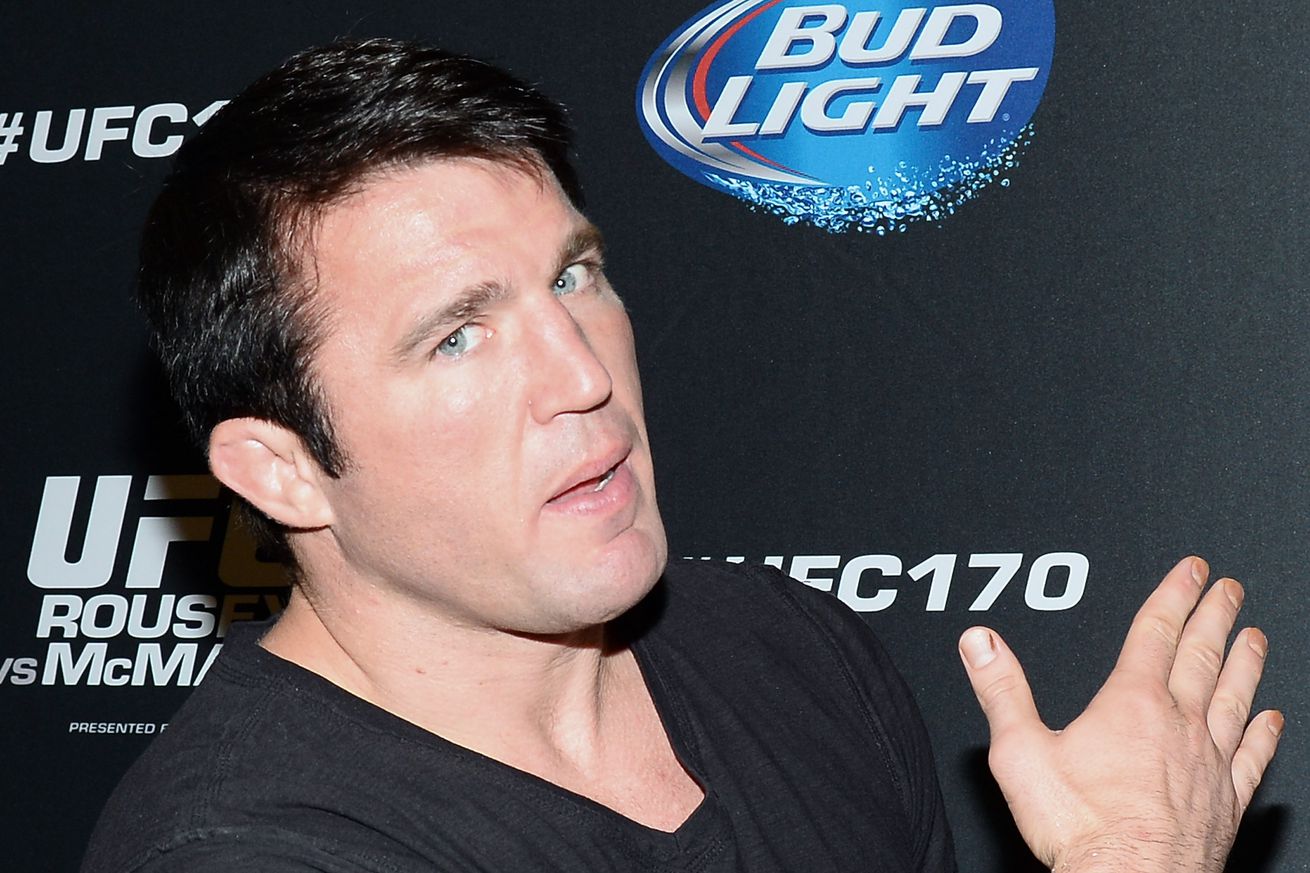 Chael Sonnen and Wanderlei Silva will finally fight on June 24th at Madison Square Garden, which means it’s time for The Chael Show to kick into gear.

Chael Sonnen is one of the best trash talkers in mixed martial arts … he got so good at it that he talked his way into two massive fights with Anderson Silva and another with Jon Jones. Sonnen and his comments regularly dominated the headlines as people wondered what outrageous story the sly Sonnen would spin next. Sometimes it was fun stuff, like claiming the Nogueira brothers tried to feed a carrot to a bus. Other times it was lying about a therapeutic use exemption for testosterone, something that snowballed into a strange 5 year period where taking steroids became legal so long as you had a doctor’s note.

Sonnen no longer has as big of a soapbox as he did during his peak years in the UFC, but he’s still ready to use all the tools at his disposal to stir shit with Wanderlei Silva, his opponent at Bellator’s big Madison Square Garden event on June 24th. Behold, a series of poems written by Chael … the perfect follow up to his last interaction with Silva that ended with Wanderlei telling him to “suck his balls.”

Peru had the Incas

Hafta turn? Use ya blinkas

On that dumb Chump

On the flight back to Rio

Y’can give snowboards to
Hawaiians

Tools go in the shed

My fists are aimed dead

At his lumpy old head

Chael Sonnen is less of a masterful headgame player and more of a gleeful troll. He delights in saying absurd things we all recognize as absurd, but we can’t help but react to. With just over a month to go until the fight, you better get used to more immature but entertaining nonsense from Chael. And just to prove his unique interpretation of reality is still as zany as ever, check out this last ditty once again claiming he didn’t really lose his fight with Tito Ortiz earlier this year.