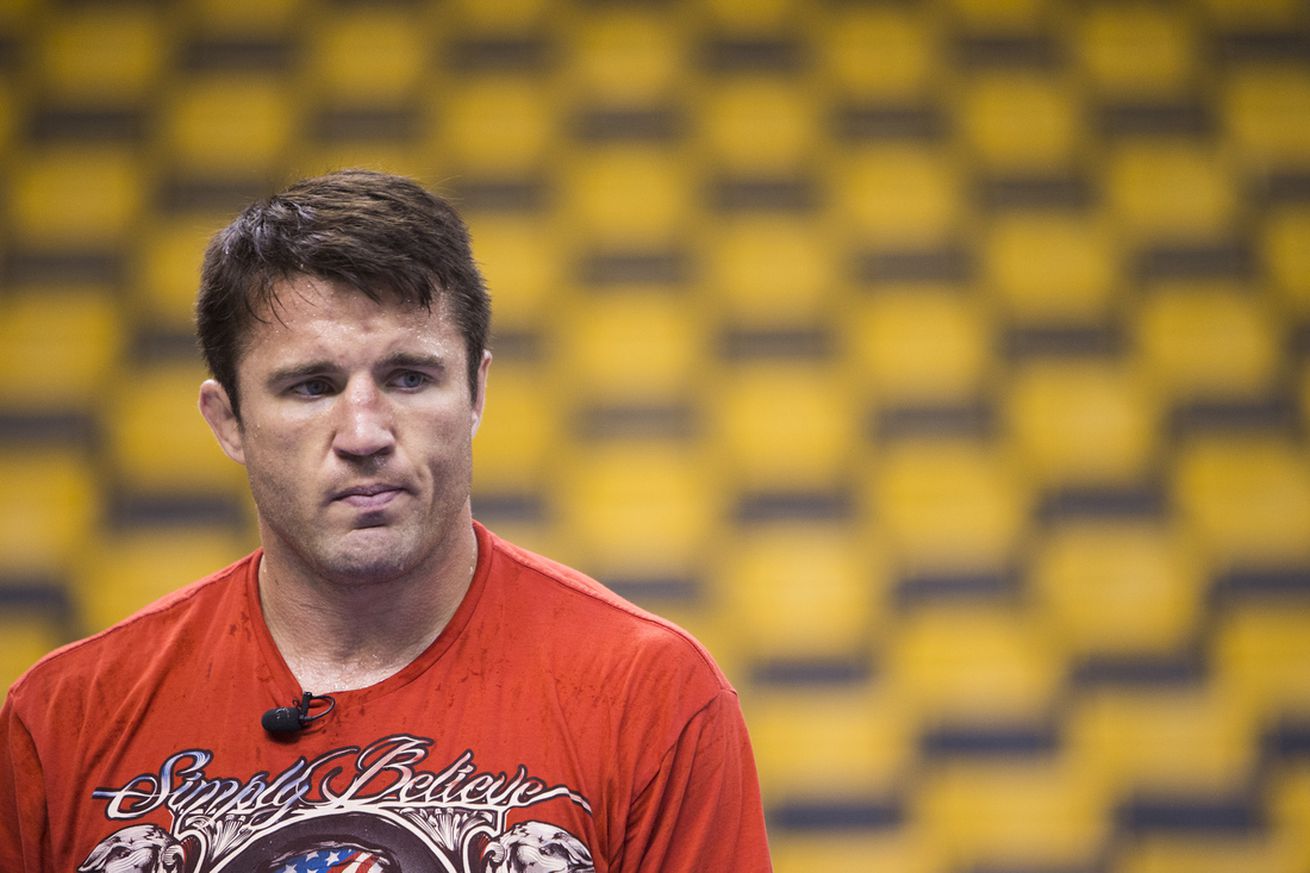 A pair of legends are coming to Hollywood.

Chael Sonnen will make his Bellator debut against Tito Ortiz in the main event of a Jan. 21 card in Los Angeles, promotion president confirmed Tuesday on Twitter. The bout was first reported by Brett Okamoto on ESPN’s SportsCenter. The event will take place at The Forum in Inglewood.

Just announced on @SportsCenter, it’s about time and we’re bringing it to Los Angeles!! #Bellator170 pic.twitter.com/vL11FAQ9q5

Sonnen (29-14-1) shocked the MMA world when he signed with Bellator last month after a prosperous run in the UFC. He had stated that he was thinking about coming back after a two-year doping suspension by the Nevada Athletic Commission (NAC) and entered himself into the UFC’s anti-doping program run by USADA. But in typical “Bad Guy” fashion, Sonnen swerved everyone when he announced he was a free agent and signing with Bellator.

“The American Gangster,” now 39 years old, is a two-time UFC middleweight title challenger and also a former light heavyweight title challenger. He has made millions of dollars and sold millions of pay-per-views with his trash talk. Sonnen is legitimately one of the biggest draws in MMA history. He last fought at UFC 167 in 2013, a first-round TKO loss to Rashad Evans.

Ortiz (18-12-1) is a UFC Hall of Famer and one of the most decorated champions in UFC history. “The Huntington Beach Bad Boy” signed with Bellator in 2013 and has gone 2-1 with the promotion, most recently falling by first-round submission to Bellator light heavyweight champion Liam McGeary in September 2015. Ortiz, 41, owns career wins over the likes of Wanderlei Silva, Vitor Belfort, Ken Shamrock and Forrest Griffin.

No other bouts have been announced for ….View full article