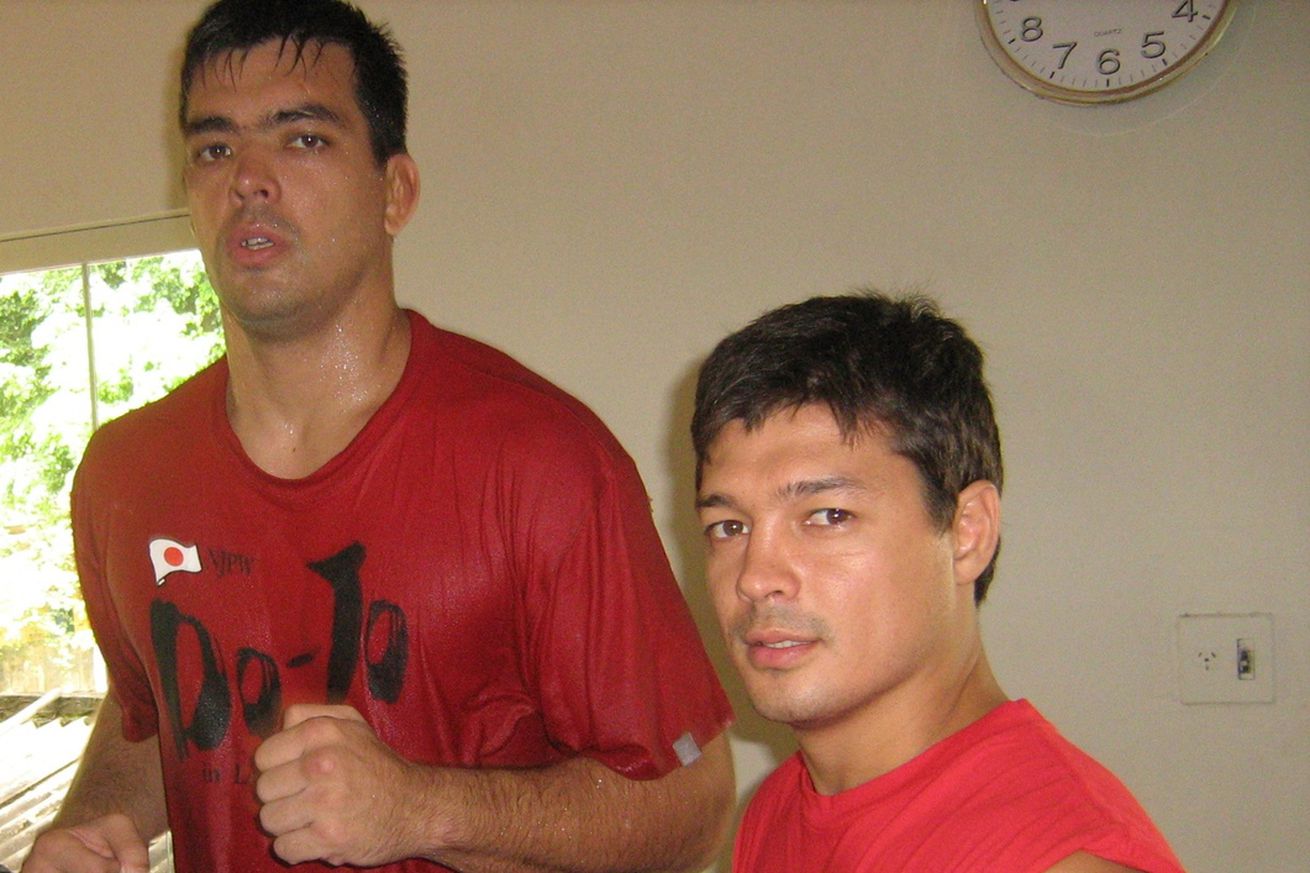 Chinzo Machida, who signed with the promotion in December of 2014, is scheduled to take on Mario Navarro in a featherweight bout in the preliminary card of Bellator 160 on Aug. 26, Bellator officials told MMA Fighting on Sunday.

Machida (3-2), a 39-year-old featherweight from Brazil, hasn’t fought since a unanimous decision win over Dima Gerasimov at RFA 15. Prior to the victory, the karate expert stopped Brian Wood with a knee after three years away from MMA.

Navarro (4-4), who also hasn’t competed since 2014, looks to get back to the win column following losses to Brandon Bender and Cleber Luciano. His only win under the Bellator banned was a second-round submission over Anthony Bain in 2012.