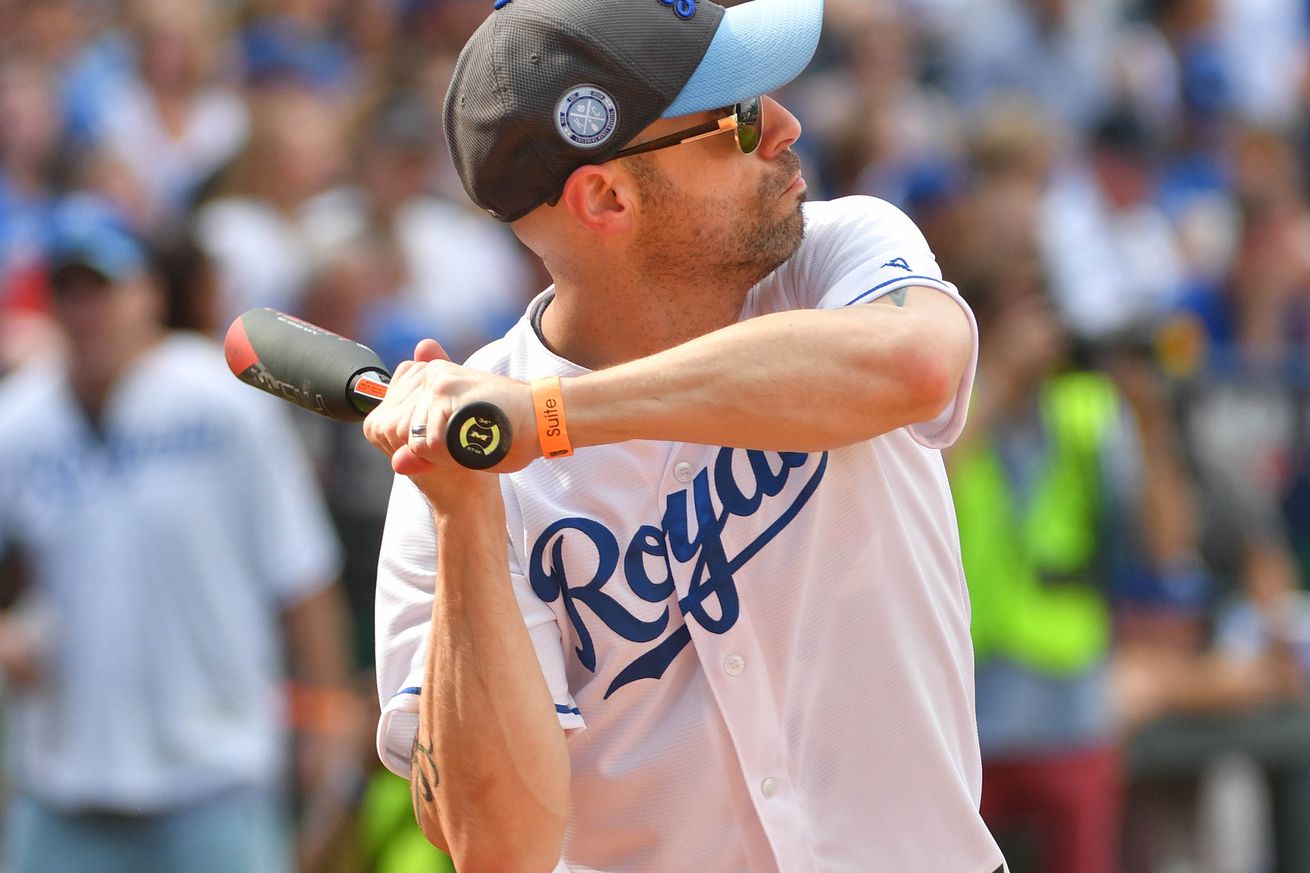 Bellator 170: “Ortiz vs. Sonnen” takes place Jan. 21, 2017 at The Forum in Inglewood, Calif., featuring a star-studded show with the likes of Ralek Gracie, Hisaki Kato, Brennan Ward and Paul Daley, as well as — of course — the long-anticipated Light Heavyweight fight between “Bad Boy” Tito Ortiz and “Bad Guy” Chael Sonnen.

To kick off the festivities, Bellator MMA today announced that Grammy-nominated country music superstar Chris Daughtry will sing the National Anthem before the main card of Bellator 170 gets under way. Daughtry has a few impressive stats both Ortiz and Sonnen could envy, releasing back-to-back No. 1 albums. In fact, his self-titled “Daughtry” went platinum five times, he’s had four No. 1 hits in the Billboard Top 40 and earned four Grammy nominations.

Now, Daughtry will be able to add singing the National Anthem at “The Biggest Fight in Bellator History” to his long list of accomplishments.