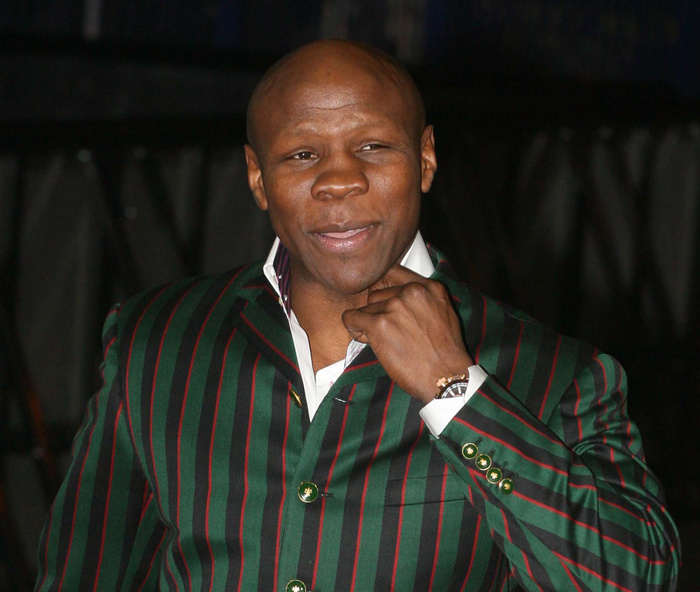 Saturday night saw Nick Blackwell unsuccessfully defend his British middleweight title against rival Chris Eubank Jr., who emerged the victor with a tenth round TKO win to his name.

It was a bit of a grudge match. Both men had traded verbal barbs throughout the build-up to the fight. Billy Joe Saunders—Blackwell’s teammate and the one man to get the better of Eubank Jr. in professional boxing—even got in the face of Eubank Sr. in the ring before the bout had begun, thrusting his teammate’s British title in his face.

While both men traded words with equalling impact before the fight materialized inside the ring, the fight itself was a totally different matter. Eubank Jr. ran the show and dominated the contest, outclassing his opponent throughout—only truly getting caught by one clean Blackwell punch all fight while he was taunting in the direction of Saunders and Tyson Fury who were still vehemently backing their man Blackwell.

Blackwell is as tough as they come and continued to stand up to the punishing blows inflicted by Eubank Jr. With the benefit of hindsight, this was to the detriment of the young 25-year-old’s health.

The fight was eventually called off two minutes into the tenth round by referee Victor Loughlin after the ringside doctor voiced his concerns over the gruesome haematoma above and around Blackwell’s eye—clearly impairing his vision.

Shortly after the fight, Blackwell collapsed in the ring and was rushed to hospital with bleeding on the brain, before being placed into a medically-induced coma to undergo treatment.

Eubank Sr. himself has had to endure the grim realities of boxing where you have inflicted life-threatening and life-changing injuries upon your opponent. That’s not to say the boxer meting out such physical punishment is the victim in this scenario, but you can’t deny the mental anguish one ….View full article