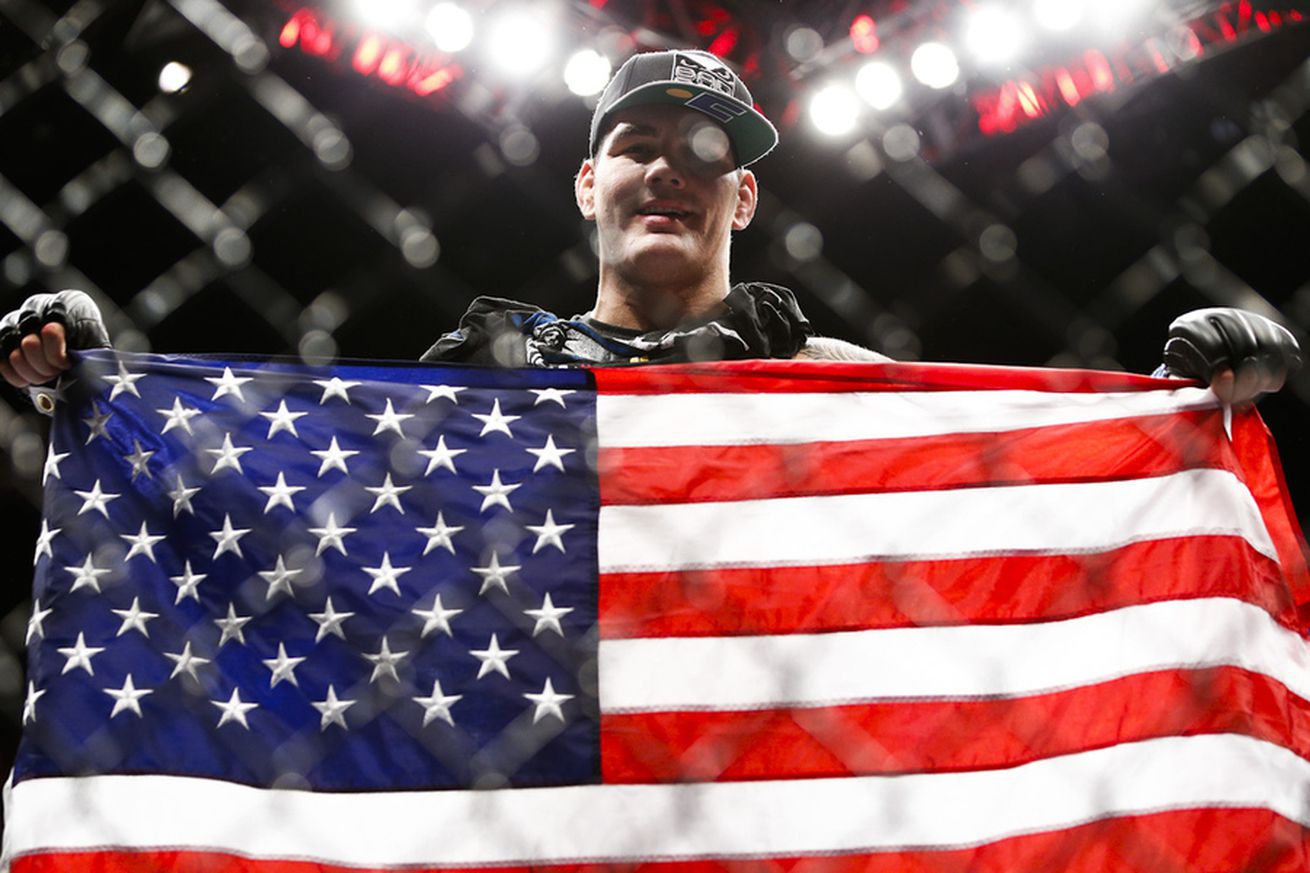 Former UFC middleweight champion Chris Weidman has not been promised an immediate rematch with the man who took the title, Luke Rockhold.

But he expects to get the shot, and he’s training as if it’s going to be his, according to MMAFighting.com’s Ariel Helwani on Wednesday’s edition of UFC Tonight.

Weidman’s team hasn’t expressly been told by the UFC that he’s next in line. But based on recent happenings with other top contenders at 185 pounds — Yoel Romero’s suspension following a failed USADA test, and the announcement of a May 14 fight in Brazil between Vitor Belfort and Ronaldo “Jacare” Souza — the path seems clear for a Weidman title shot.

Additionally, Weidman has made it clear that unlike most other big names, who are angling to be a part of the UFC 200 megacard in Las Vegas on July 9, he’s open to fighting at UFC 199, the as-yet announced card expected to be held on Memorial Day weekend.

Rockhold defeated Weidman via fourth-round TKO at UFC 194 on Dec. 12 to win the middleweight title, the first loss of Weidman’s career.