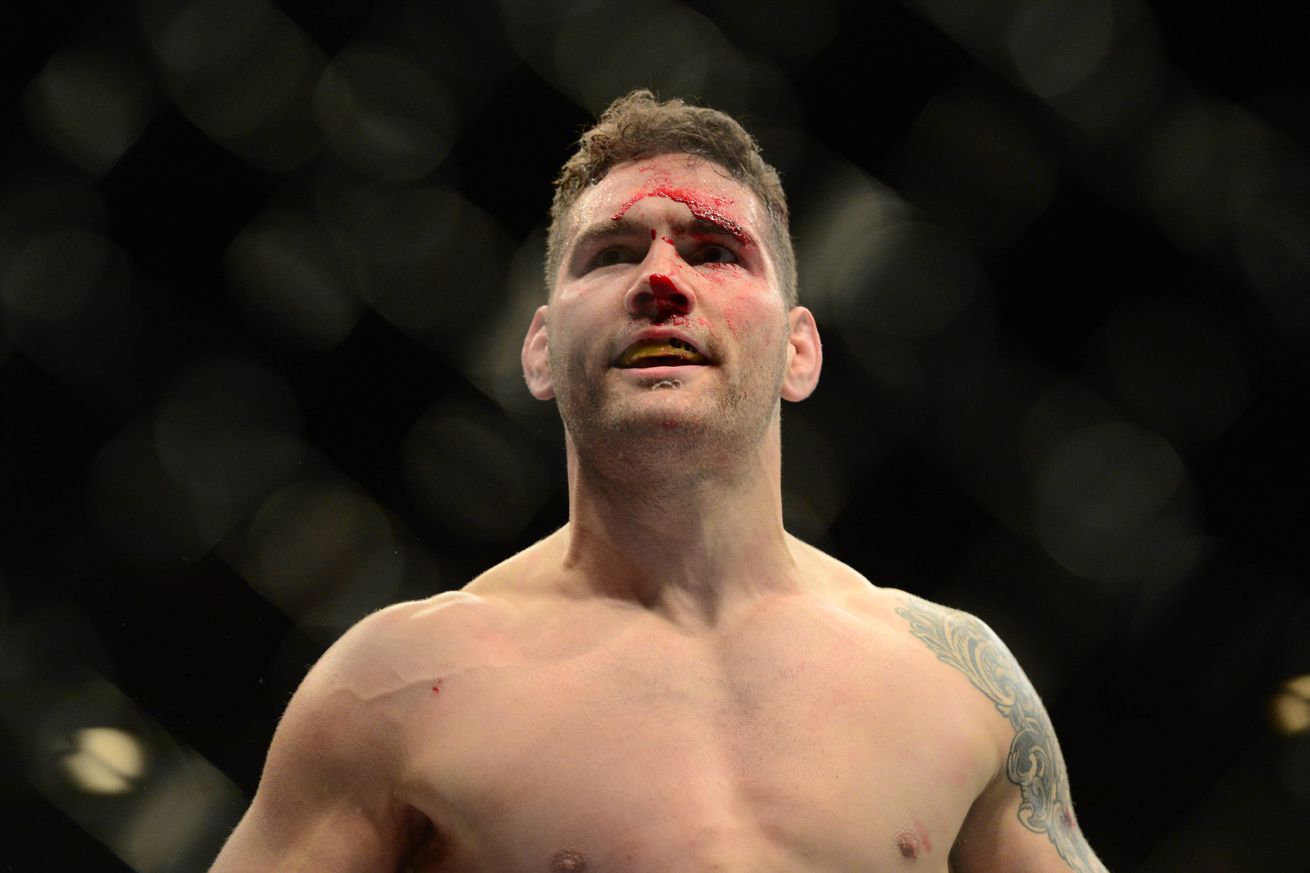 In this special five-part series to celebrate the awesomeness of UFC 205, we will look at five fighters on the marquee who are the very best in their weight class — and possibly the sport — at what they do. Five out of five-star fighters, if you will. We will examine the case for their superiority, look at what makes them so good at what they do, and give an idea of what you can expect once the cage door slams shut.

UFC 205, as it stands, is the best collection of Ultimate Fighting Championship (UFC) talent ever assembled to compete in one night (fight card subject to change, of course). The level of starpower and skill that will be on display inside Madison Square Garden in New York, N.Y., this Saturday night (Nov. 12, 2016), is quite simply, ludicrous. The pay-per-view (PPV) card features at least five fighters in their primes who may be considered the best at what they do in their weight class, taking on opponents who are both credible and dangerous in their own rights.

The stars of the show, Conor McGregor and Eddie Alvarez, probably won’t “steal the show” — a McGregor-led card will always be about McGregor — but several of his fellow fighters have also been cast in high-stakes matches this weekend that could advance them to “next-level’ status. In the first part of this UFC 205-inspired series, we will take a look at perhaps the best traditional pressure fighter in mixed martial arts (MMA) today, former Middleweight champion Chris Weidman.

Even in his recent loss to Luke Rockhold — a fight that could only be described as a war in the cage — Weidman’s mental resilience was on full ….View full article