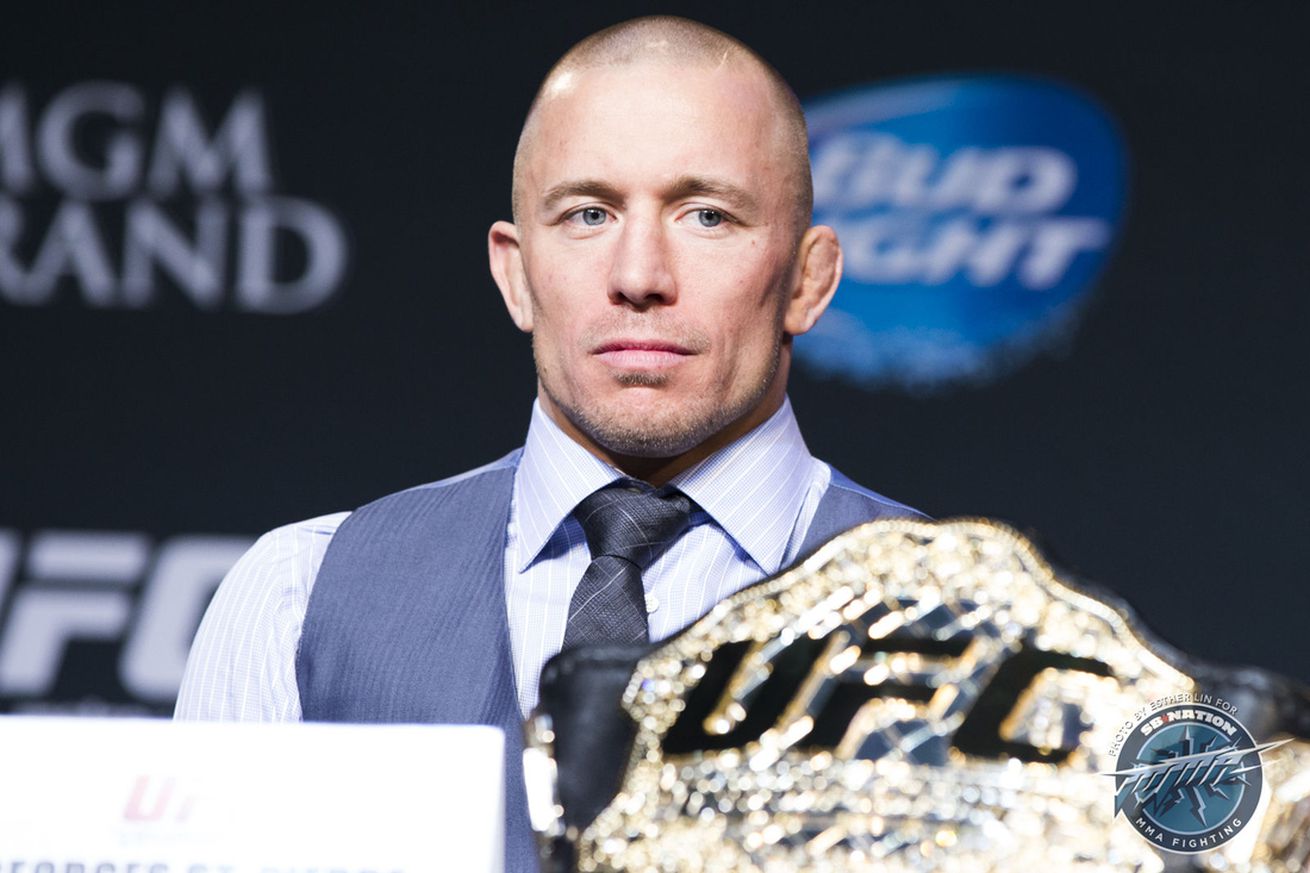 And “All American” doesn’t blame “Rush” one bit.

The hottest talk around the water fountain lately has been a potential scrap between current Ultimate Fighting Championship (UFC) Middleweight champion, Michael Bisping, defending his title for the first time against none other than former Welterweight champion, Georges St-Pierre.

Read more about that here and here.

While that may mean bad news for Chris Weidman should that championship fight come to fruition, as he’d have to wait a bit longer to get his hands on “The Count,” Chris doesn’t blame “GSP” for going after Bisping; as he knows it’s an easy win that will earn him another championship belt.

“All American” said as much during a recent Q&A session In Canada via Bloody Elbow:

“If it’s true, they see an easy fight, why not go for it and get a belt at the same time? Who wouldn’t want that? I mean, poor Bisping but can you pick one guy in the top 15 that you are sure he can beat? There are definitely guys he can beat but that you would say for sure he would beat? Who is he gonna be a favorite against? Maybe a small favorite [against Henderson].”

No love for “The Count?”

Of course, a fight between St-Pierre and Bisping is pure speculation at the moment and is highly-unlikely to happen seeing as how “Rush” is still enjoying the retired life.

However, a 185-pound title fight against Dan Henderson is more likely, as Bisping is keen on defending his title against “Hendo” before “the old man” retires

Which mean either way, Weidman is left sitting out in the cold (again).