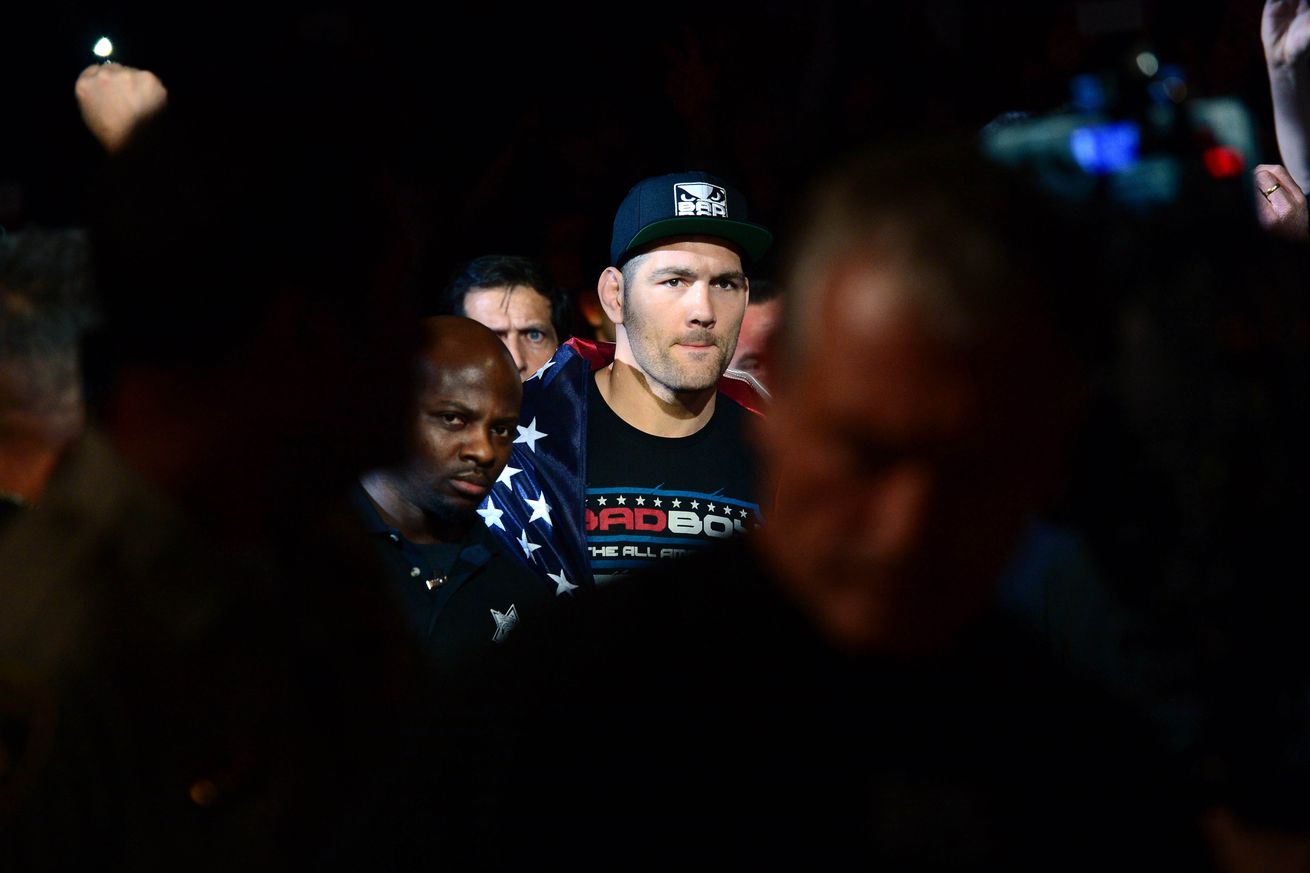 It seems no top-ranked Middleweight contender on the Ultimate Fighting Championship (UFC) roster is pleased after company president Dana White announced that Dan Henderson would get first crack at trying to dethrone Michael Bisping from the 185-pound division’s apex.

After Ronald Souza expressed his displeasure, former division champion Chris Weidman recently took to Twitter to call out the “joke of a system” when it comes to awarding title fights.

End of the day I feel I’m best in world and will get my belt back by beating whoever it takes but this is a joke of a system.

Henderson is coming off a first-round knockout victory over Hector Lombard at UFC 199 (see it). Weidman, meanwhile, was beat-down by Luke Rockhold in his previous fight at UFC 194, losing his undefeated record and title in the process. “All American” was set to get an immediate rematch against Rockhold at UFC 199 this past June, but an injury forced him out of the title fight, which ultimately went to Bisping.

And the rest, as they say, is history.

Weidman underwent successful neck surgery earlier this year and is eyeing a return to action at UFC 205 this November, which will see the promotion stage a pay-per-view (PPV) event in New York for the first time ever. And, at this point, Weidman doesn’t care who he fights.