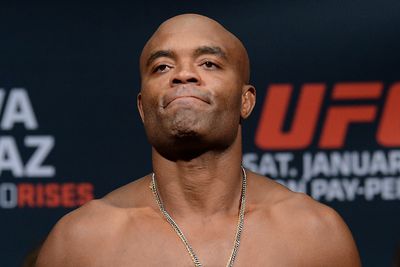 Because there’s not better way than going out with a “W.”

Anderson Silva returned to the Octagon this past weekend (Sat., Jan. 31, 2015) at UFC 183 to take on Nick Diaz after more than a year-long absence from fighting because of a gruesome leg break in his previous outing.

And the results were great for the former Ultimate Fighting Championship (UFC) middleweight champion, as he outstruck and outpointed the Stockton slugger, all while proving that his leg can hold up for 25 minutes of action.

After the bout, “The Read More