Home MMA News Christian Lee prepared for biggest fight of his life at ONE: ‘Heroes of the World’
ShareTweet 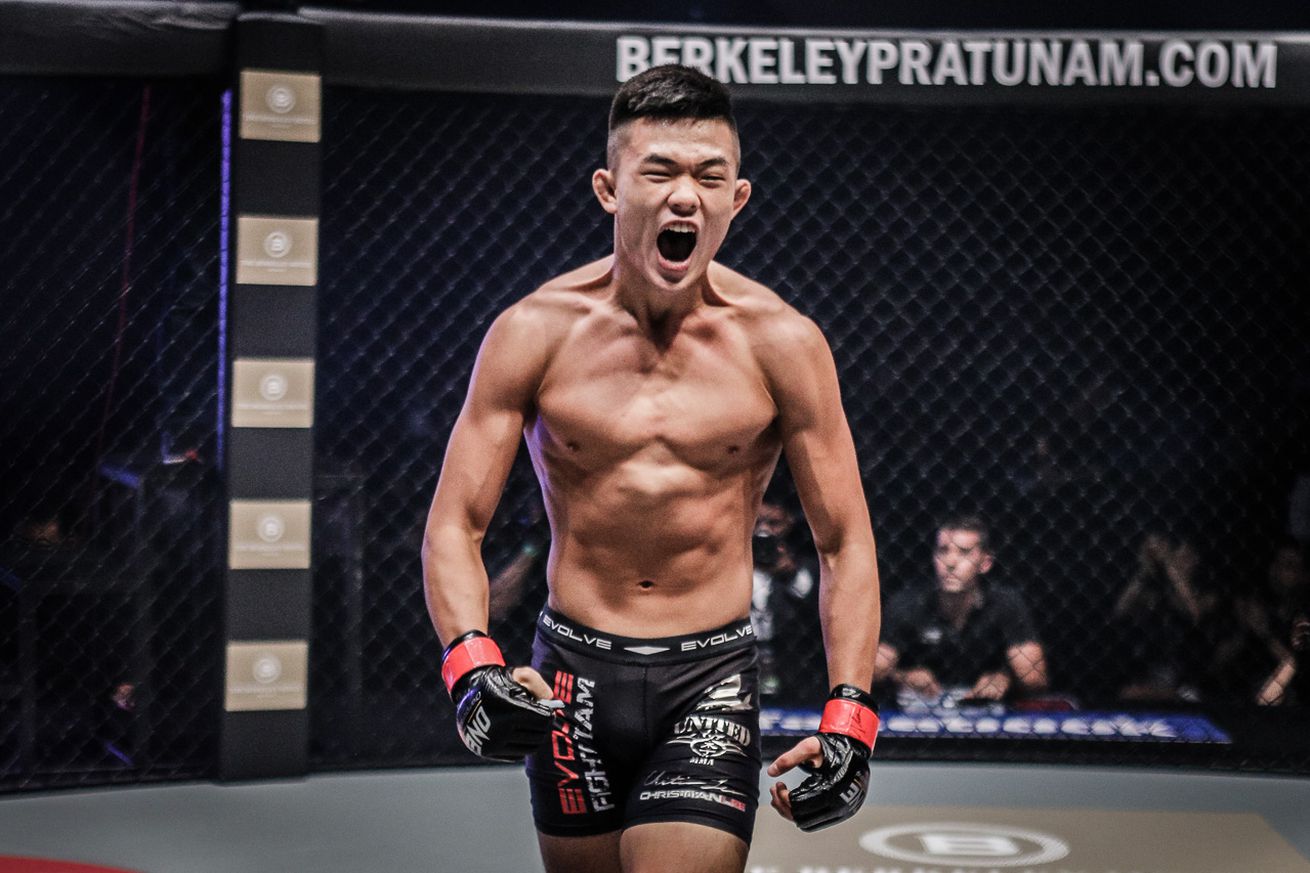 Two of ONE Championship’s top Featherweight fighters are set to collide in Macau on Saturday night (Aug. 14, 2016). And Christian Lee says it will be the biggest fight of his career to date. The Singaporean-Korean teenager is booked to face Martin Nguyen at Cotai Arena in what he anticipates will be an explosive encounter.

“This is the biggest fight of my career to date. I think that Martin is a dangerous and exciting fighter, similar to my style, so this fight should be a treat for the fans.”

Lee’s five professioanl fights to date have all taken place inside the ONE Championship cage and he’s won them all inside one round each. He’s been training at Evolve MMA in Singapore to prepare for this fight and feels he is at the peak of his powers.

“A typical trading day for me consists of weight training in the morning, sparring at noon, teaching in the evening, and specific training at night. My preparation this camp has been excellent. All that’s left is to fight.”

ONE: “Heroes of the World” will be the promotion’s first-ever event in Macau. Lee was in Hong Kong for a press conference recently and is looking forward to fighting in one of Asia’s most iconic casinos.

“I enjoyed the Hong Kong press conference very much. It was nice speaking to the local reporters and being able to share my thoughts on this upcoming fight. I am very excited to be fighting in Macau. I will be fighting a new opponent, in a new city and I can’t wait to deliver my performance.”

His sister, Angela Lee, recently won the ONE Championship Atomweight title. He is hoping to follow in her footsteps and after five straight wins for the promotion he has his eye on the belt.