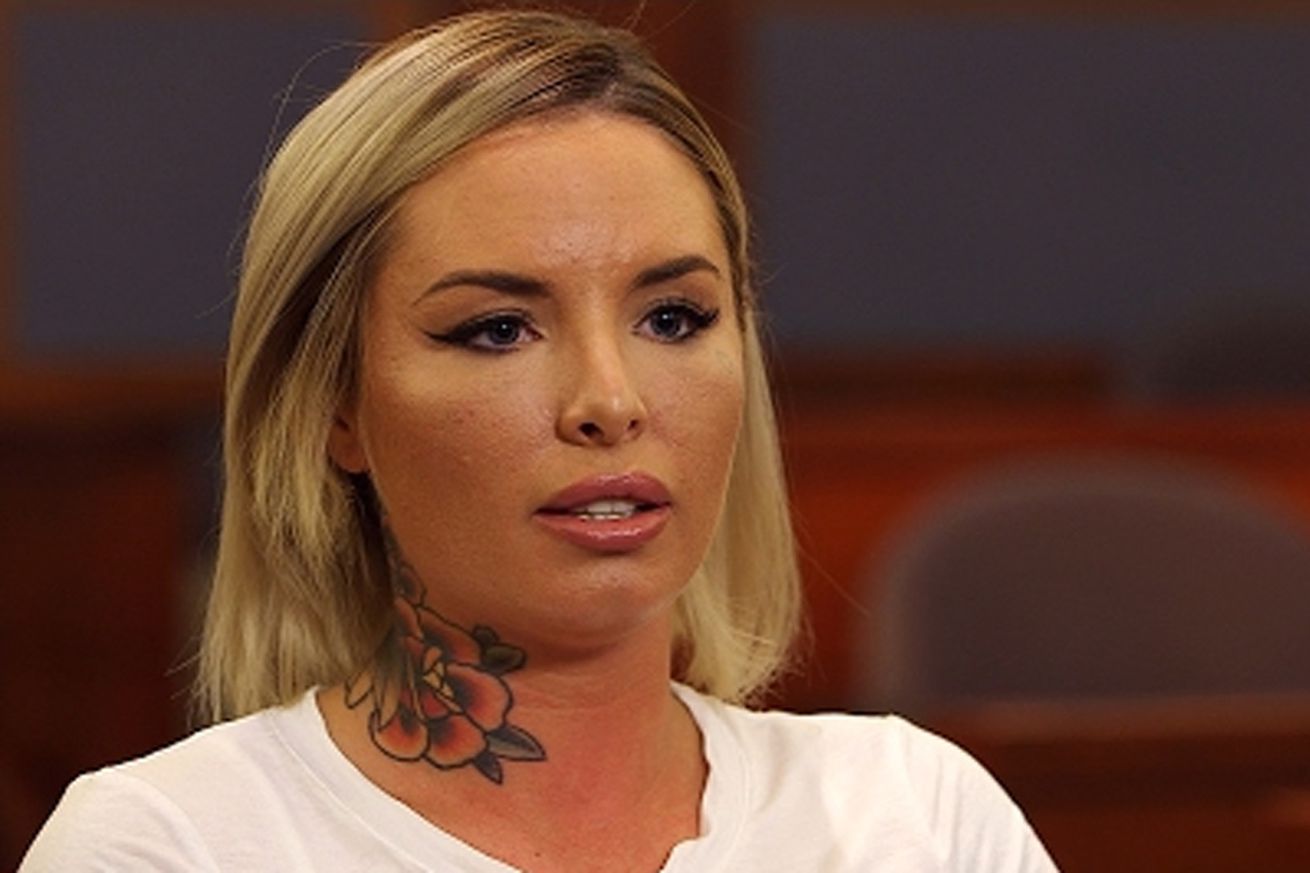 HBO’s ‘Real Sports With Bryant Gumbel’ is examining domestic violence in the sport of MMA and will feature an interview with Christy Mack following the trial of her ex Jon Koppenhaver for assault and attempted murder.

Mack will appear on the next episode of HBO’s ‘Real Sports With Bryant Gumbel’ on Tuesday, April 18th at 10PM EST as part of the show’s examination of domestic abuse in the sport of MMA. The cable giant released the above clip to promote her appearance and here’s what HBO said about the episode in a press release:

Almost three years after the beating that nearly killed former adult film star Christy Mack, her ex-boyfriend, a former mixed martial arts welterweight known as War Machine, was convicted on 29 felony counts in March and faces the possibility of life in prison. Two years ago, the REAL SPORTS investigative team, led by correspondent David Scott, met Mack as she recounted her story while awaiting War Machine’s trial for an eye-opening report that later captured the Sports Emmy® for Outstanding Sports Journalism.

High-profile sports like football and boxing have long dealt with athletes’ domestic violence toward women. But the relatively new American combat sport of mixed martial arts, which showcases the world’s most violent athletes, largely escaped mainstream scrutiny of its fighters’ conduct – until this well-publicized incident. Scott reconnects with Mack in her first TV interview since the verdict to learn more about her difficult road to justice.

In the above clip, Mack goes into the struggle of facing her attacker and former boyfriend in court.

“There was one time in the initial hearing where he mouthed that he loved me and that was extremely difficult,” Christy said with tears in her eyes. “I began bawling immediately. Because for a long time I did still feel emotionally connected to him. It stayed with me for a long time. And while I don’t feel the love that I used to feel for him now, going through this process with somebody that you did love or that I felt I could love, was extremely hard.”

The Christy Mack episode of ‘Real Sports With Bryant Gumbel’ is called Uncaged and airs on HBO this Tuesday, April 18th at 10PM EST.