Home MMA News Chuck Liddell on fighting Jon Jones: ‘I could still give him trouble’
ShareTweet 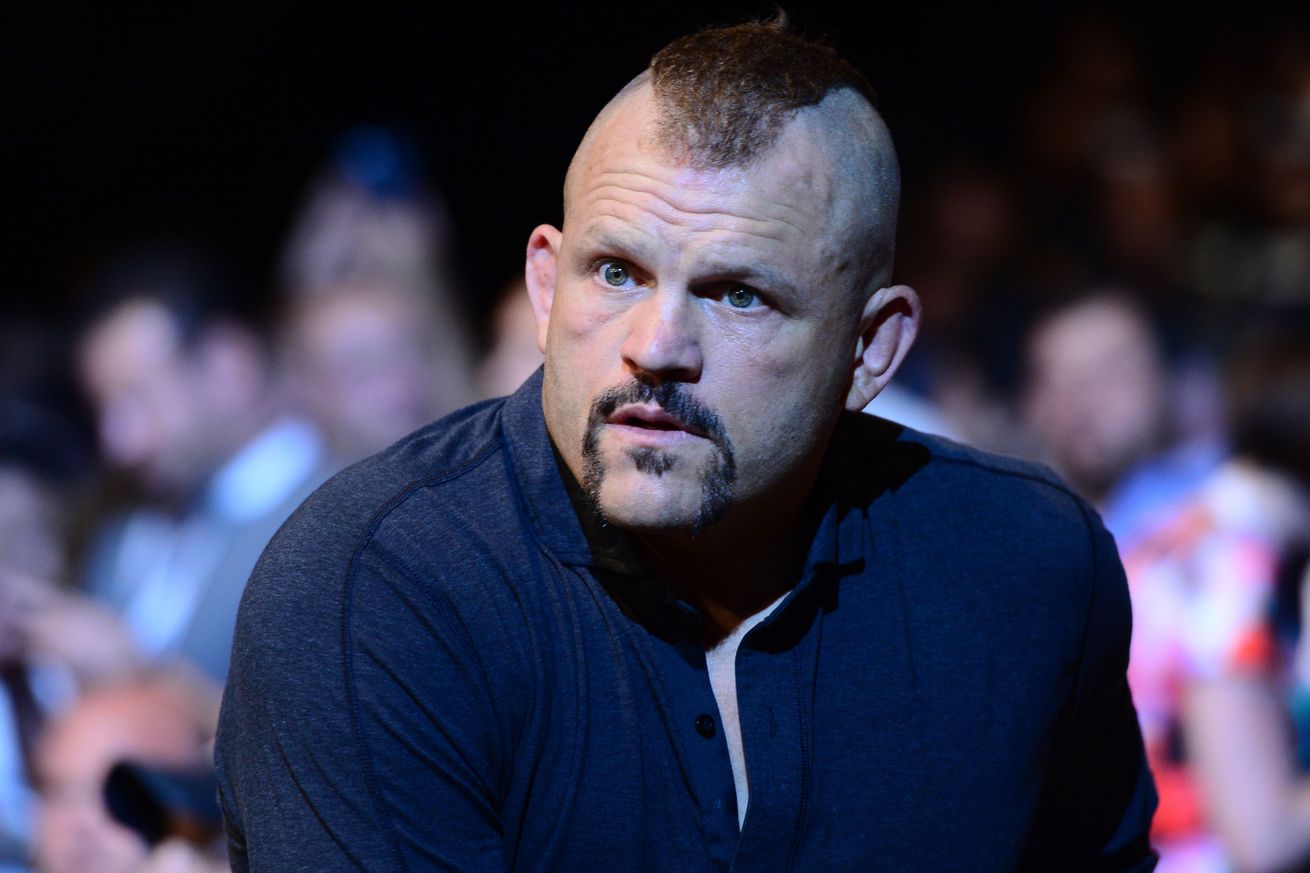 “[Jones is] good at winning fights. If he keeps beating everybody he’s the best right now. I still think if he fought someone like me in my prime he would have a lot of trouble. The problem is he doesn’t hit hard enough to hurt me and he’s not going to out-wrestle me. He’s not going to out-wrestle me and I hit too hard for him. I would catch him sooner or later. Styles make fights. What he does really well, if you’ve got a guy that’s a great striker, he can out-wrestle them. If he’s got a guy who’s a wrestler, he can out-strike him, out-point him. For me? I’d be big trouble for him because if he could take me down he wouldn’t be able to keep me down, if he even got a takedown. I will hit him. I’ll put my hands on him. I could still give him trouble.”

Former Ultimate Fighting Championship (UFC) light heavyweight champion Chuck Liddell retired back in 2010 after getting knocked clean out by middleweight import Rich Franklin, but that doesn’t mean “The Iceman” isn’t still dangerous inside the Octagon. In fact, Liddell told The Fighter and The Kid podcast (via MMA Fighting) that Jon Jones, widely considered the best pound-for-pound fighter on the planet, would have trouble with the 46-year-old bruiser if UFC pulled a Bellator and started making wacky fights for bloodthirsty gawkers. Hey, it’s not like Jones wouldn’t be down for a geriatric “super fight” and it’s not nearly as cruel as this. At least we have a Plan B if Daniel Cormier gets injured!