Home MMA News Chuck Liddell on Jon Jones’ Twitter rant: ‘If you’re gonna go back at me, tag me’
ShareTweet 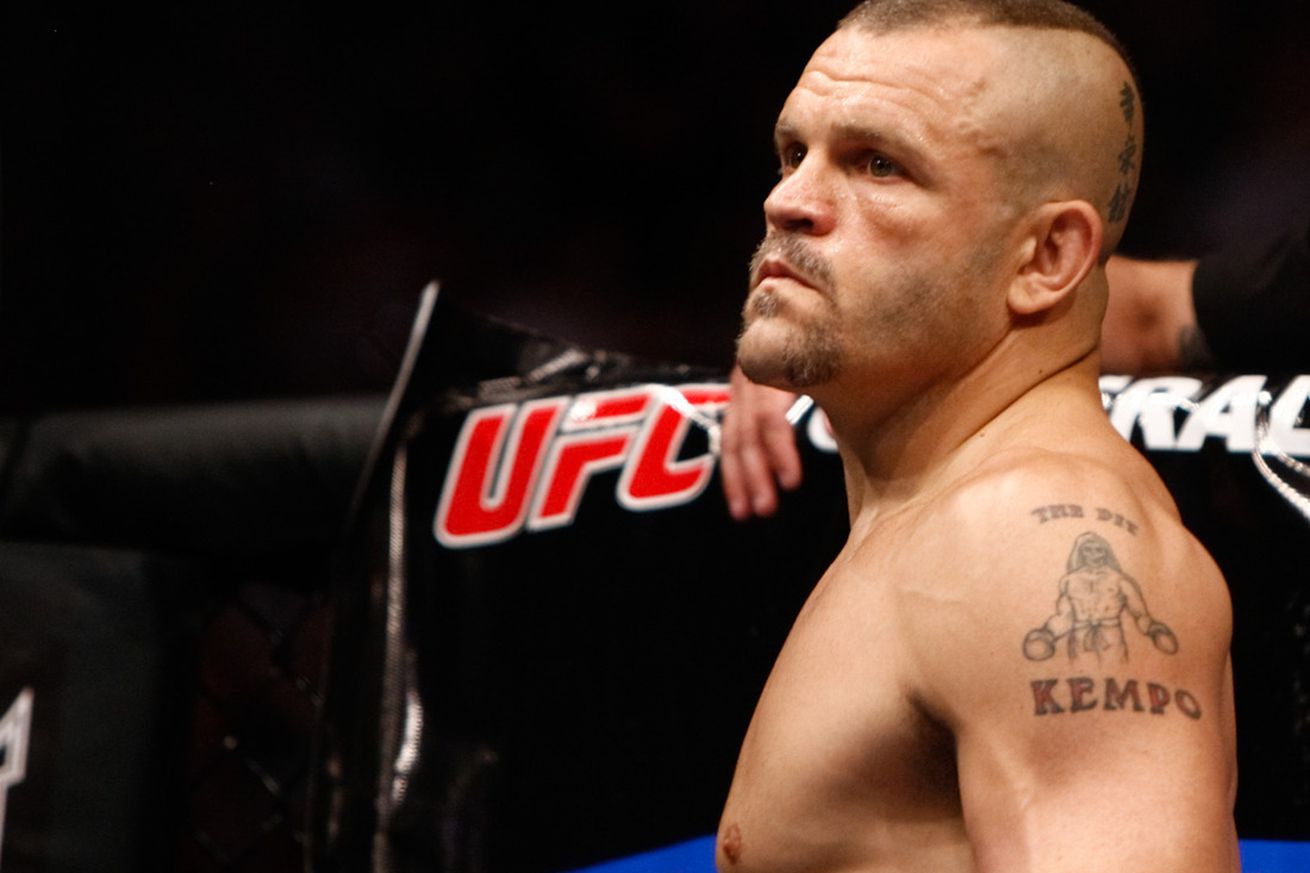 Chuck Liddell didn’t mind Jon Jones responding to his recent comments. “The Iceman” just expected Jones to tag him if he was going to do it on Twitter.

“The funny thing is he goes back at me, but if you’re gonna go back at me, tag me,” Liddell said in a recent interview at the EA Sports UFC 2 video-game launch party in Las Vegas. “Let me know you’re going back at me, so I can respond. I just thought it was kind of weird.”

Liddell said on The Fighter & The Kid podcast last month that if the two light heavyweight greats fought in both their primes he would knock Jones out. Liddell has also said in the past that he is not a fan of Jones’ fighting style and he believes the former light heavyweight champ is too safe in the Octagon.

Jones, 28, responded to Liddell on Twitter, saying that he wanted to be cool with the all-time great, but his “hate” is “shifting things.” Jones added that it’s unfortunate that Liddell didn’t fight smarter and his chin deteriorated late in his career.

Liddell, 46, said at the launch party that someone told him about Jones’ tweets. Mostly, he laughed it off. Liddell didn’t feel like he said anything that bad about “Bones.”

“I wouldn’t be mad at him if he says he could beat me in a fictional fight in my prime,” Liddell said. “Is that gonna bother me? No. But if you ask me if I can knock him out, in my prime I could knock him out. Styles make fights. I wouldn’t have a problem hitting him and sooner or later he would go down. He doesn’t hit hard enough to stop me and he’s not gonna outwrestle me. Sorry.”