Home MMA News Click Debate: What are the next steps in MMA’s rapid evolution?
ShareTweet 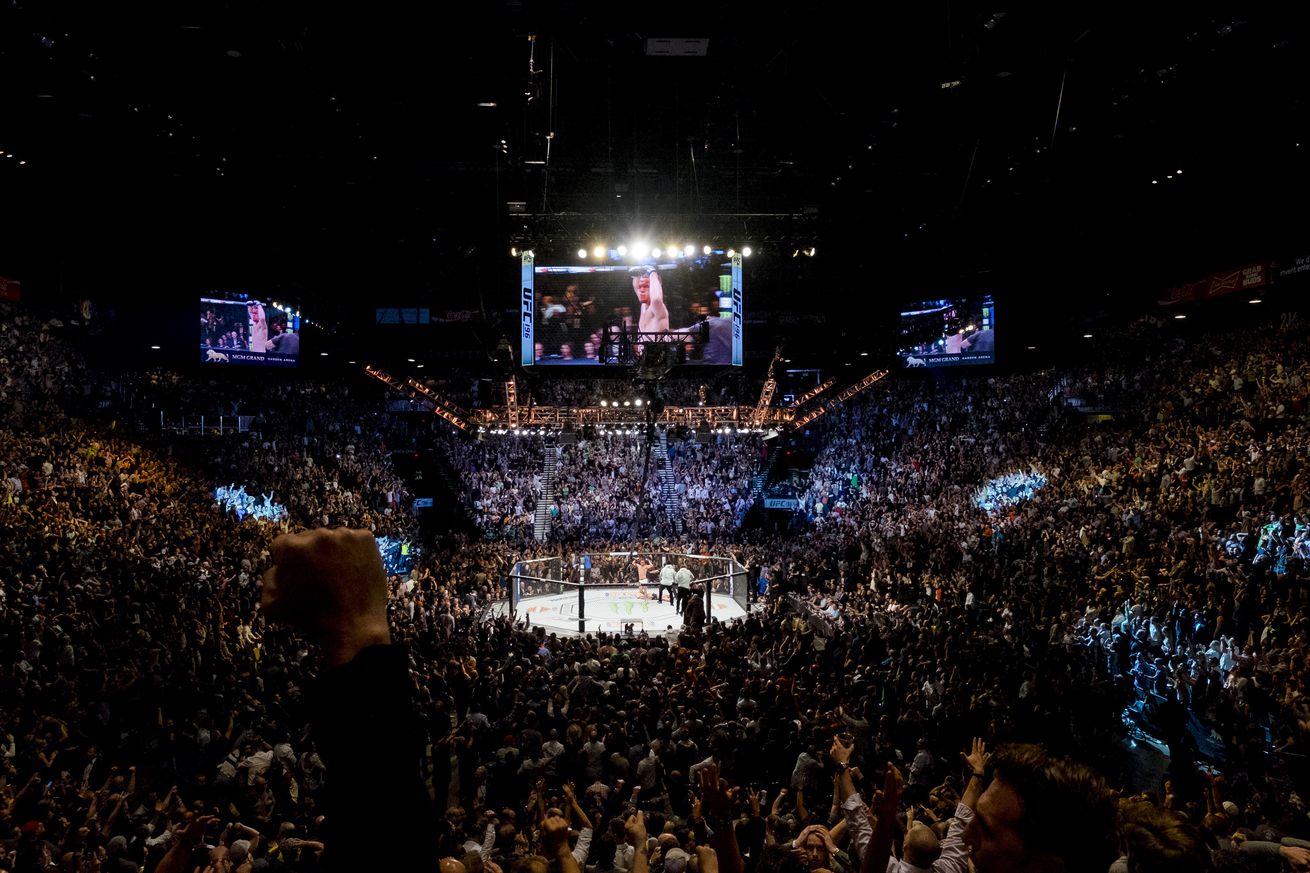 LAS VEGAS — The evolution of mixed martial arts was on full display during International Fight Week here back in July.

No, not the historic UFC 200, which set the promotion’s Las Vegas gate record, or the accompanying cards around it. The true mark of where the sport is going was seen two days before a fight took place, in a corner of T-Mobile Arena overlooking The Strip.

On the Tuesday night prior to International Fight Week began in earnest, the UFC held an educational summit for coaches. Many things were discussed, including injury reduction, the science of hydration, training statistics and the mental aspect of competition.

To think that just a little more than 20 years ago, the term MMA did not even exist and the in-cage action resembled something closer to a bar brawl than an actual sport. The way mixed martial arts has grown in the past two decades has been enormous and the next jump in evolution is upon us.

Next April, the UFC will open its brand new campus in Las Vegas and the crown jewel will be the Athlete Health & Performance Center. The UFC is promising the 30,000-square foot facility will have everything and anything an athlete will need to take his or her game to the next level.

According to a presentation last month at the coaches summit by UFC director of athlete development James Kimball and UFC Hall of Famer and executive Forrest Griffin, the Performance Center will have everything from full-time coaches to chiropractors and acupuncturists. The plan is to have at least 12 staff members, including a coaching staff. A fighter can do his or her entire training camp in the facility, free of charge.

The Performance Center will be run by a head of performance and advisory board, which will contain doctors. ….View full article