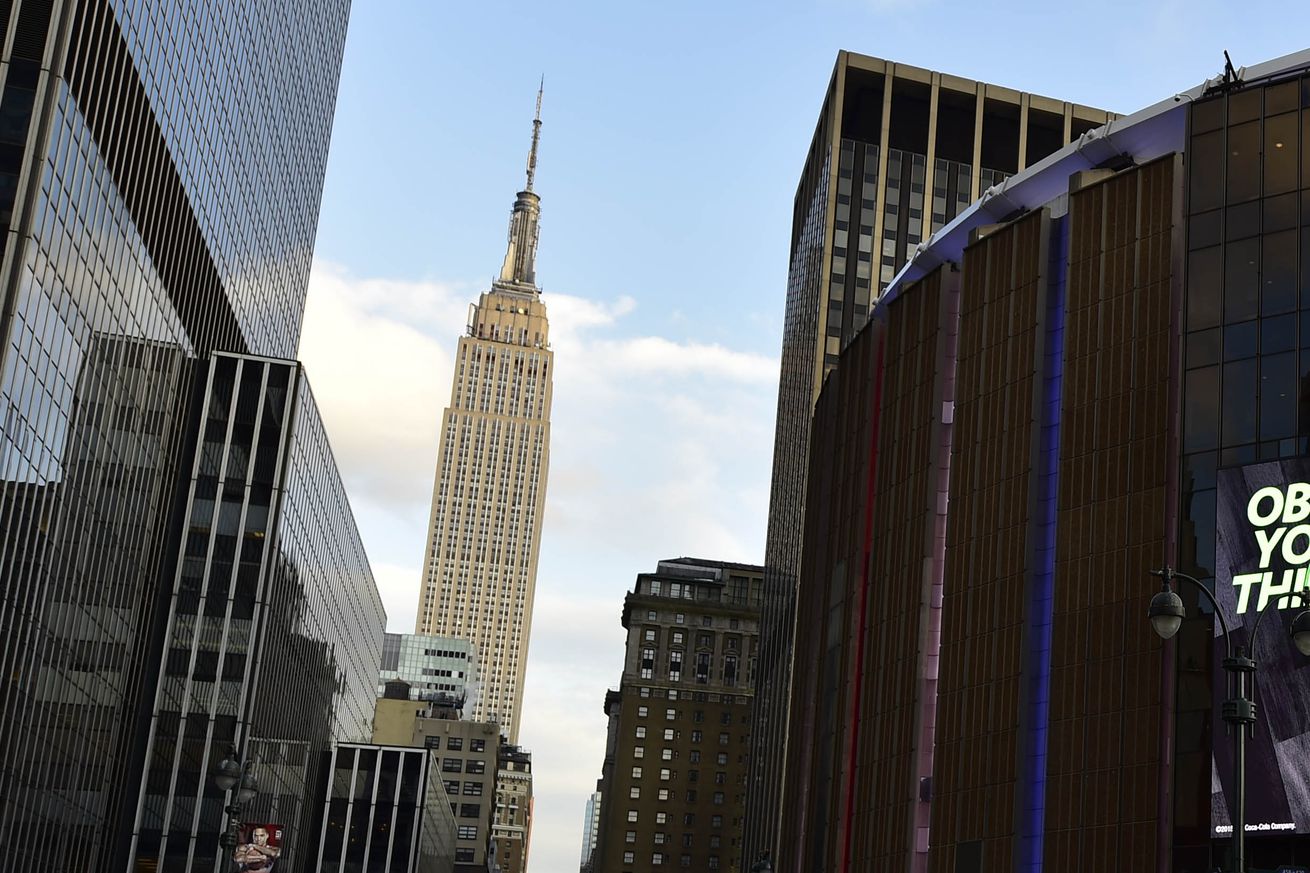 The vibes are almost entirely positive with the UFC heading to New York City for the first time ever next month.

UFC 205 is sure to be one of the biggest paid gates in promotion history. More than that, running a show at Madison Square Garden has long been a goal for UFC president Dana White and execs. They have worked very hard — and spent a lot of money — getting MMA legalized in the state.

For fans, the fight card is the best of all time. Conor McGregor challenges Eddie Alvarez for the UFC lightweight title in the main event. Two other title fights — Tyron Woodley vs. Stephen Thompson and Joanna Jedrzejczyk vs. Karolina Kowalkiewicz — are also on the bill. And there’s more where that came from. UFC 205 is deeper than UFC 200, and that’s saying something.

The whole thing feels like a fall celebration of MMA in the Big Apple. The atmosphere during fight week and, of course, for the event at MSG on Nov. 12 should be festive. It’s the hottest ticket in town.

Behind the scenes, though, there is uncertainty. Out of the regular gaze of fans, the much-maligned New York State Athletic Commission (NYSAC) will try to put its best foot forward after recent years filled with scandal, lawsuits, and damning investigations.

When MMA was legalized by New York in April, it was met with applause from those in the know. But those cheers have been put on hold for now.

A $1 million brain injury insurance policy requirement — per fighter — for pro boxing and MMA promoters has undercut all but the biggest shows. And questions still remain about the competence of a commission that is being sued by boxer Magomed Abdusalamov, left disabled with considerable neurological deficits ….View full article