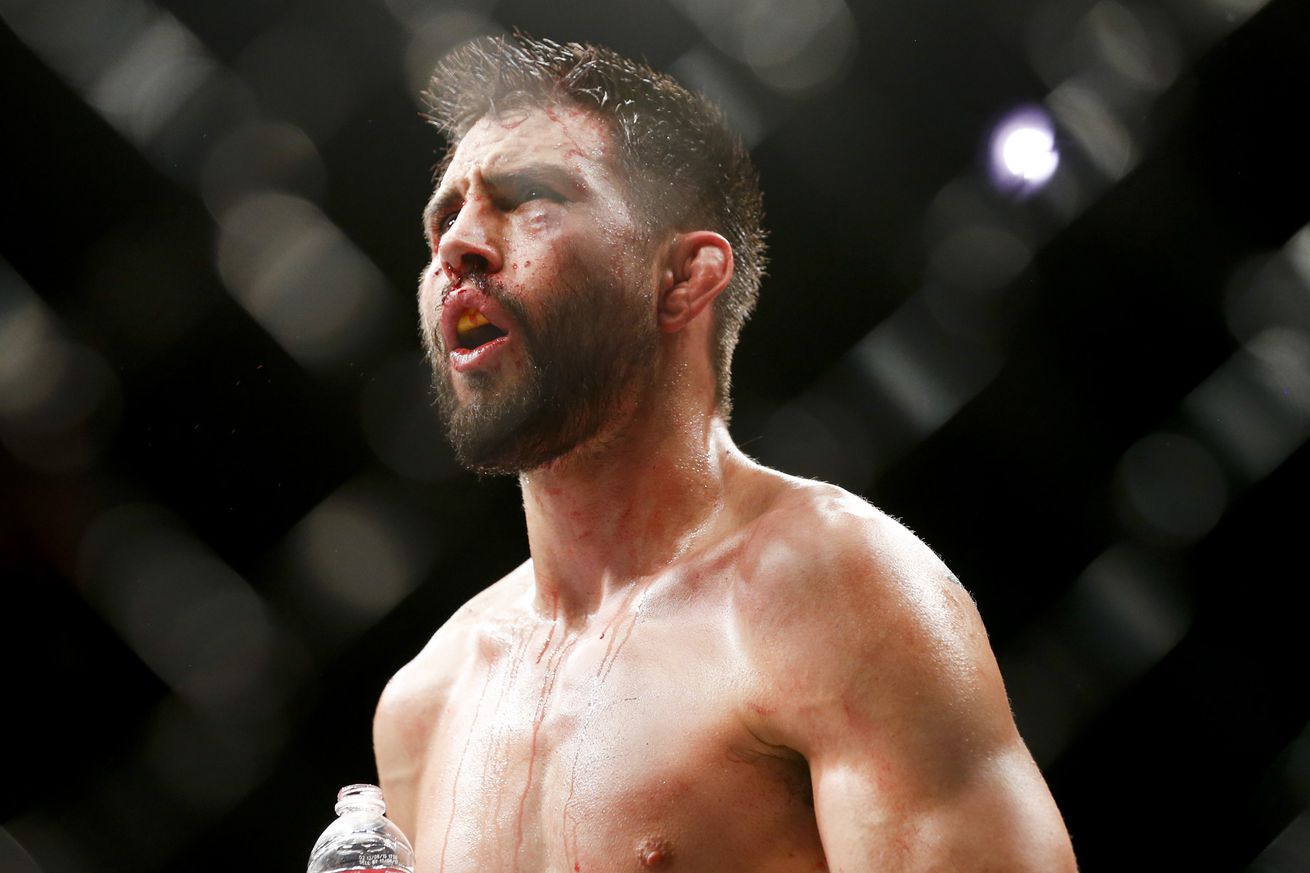 While there was outrage on social media after UFC 195, the feeling at the FOX Sports 1 post-show desk seemed to be more of confusion Saturday night.

Robbie Lawler beat Carlos Condit in the main event by split decision. That’s the fact. How two of the three Nevada judges came to that conclusion was under scrutiny.

The fight was determined by the third round. Condit pretty clearly won the first and fourth; Lawler took the second and fifth. Most people had Condit winning the third and that’s where the puzzlement lied.

“A judge is always looking for something different,” Kenny Florian said on the show. “Sometimes they’re impressed with flashy techniques. Sometimes it’s the guy who’s moving forward. Sometimes they’re just looking for the big shots, the ones that are landing and have the most impact. It’s really tough to get a hold of what these judges are looking for as a fighter, as a coach. The only thing you can do is just focus on your game plan and going out there and winning round by round the best that you can.”

Can you imagine an NFL analyst coming onto a wrap-up show after a close game and saying no one truly knows how a team wins a football game? It’s insane, isn’t it?

What’s crazier is that Florian is absolutely right. And he’s not just an analyst. Florian was a pro fighter for eight years and perennial UFC contender. Now he’s regarded as one of the sharpest minds on MMA television.

Two seats to Florian’s left, UFC welterweight contender Tyron Woodley, who has a good shot at facing Lawler next, didn’t provide many answers, either.

“What about the volume?” Woodley sad. “Carlos Condit landed more punches than Robbie Lawler even threw. Are they judging on damage, power shots or are ….View full article