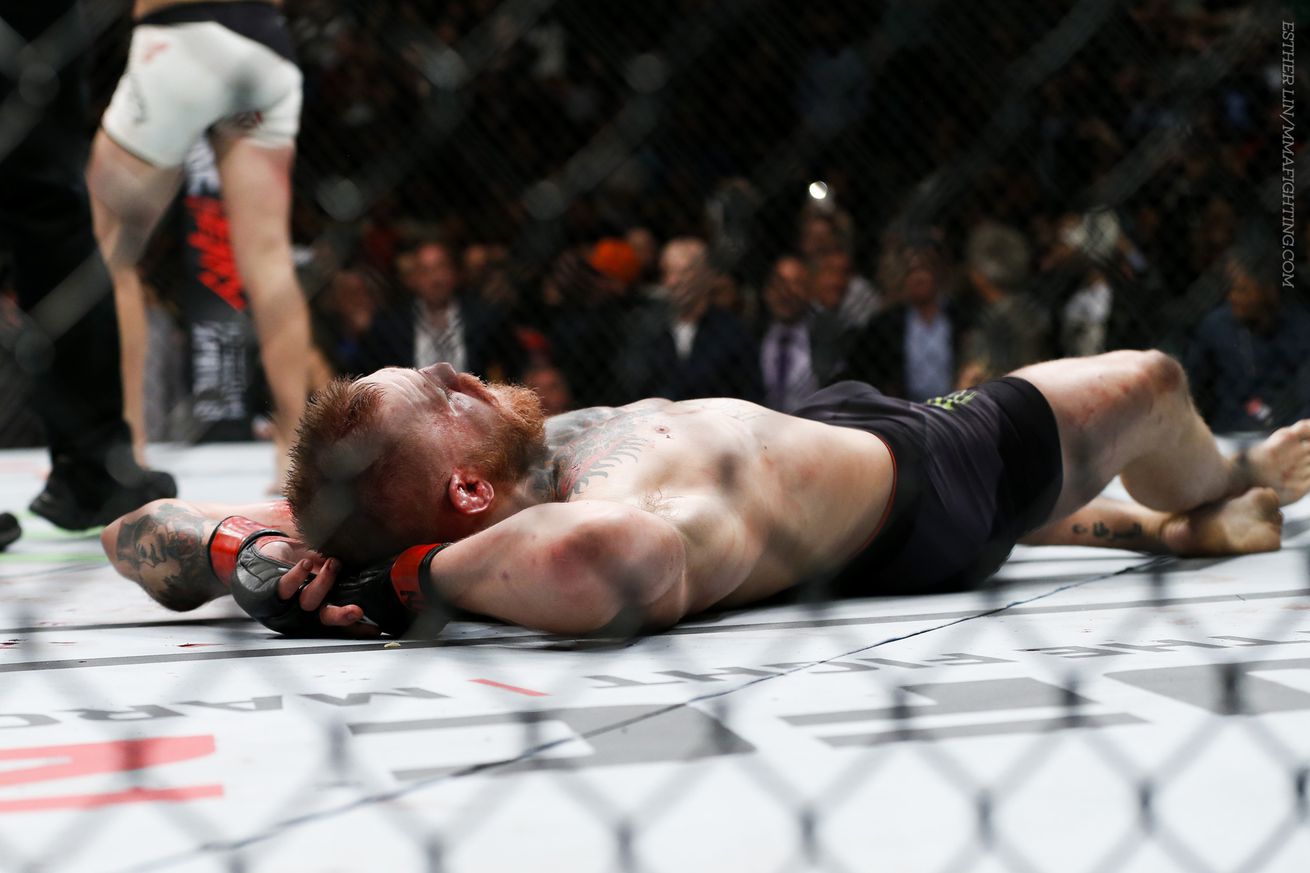 The hottest star in the company was slayed. The biggest fight in promotion history, scuttled.

Conventional wisdom, at least from mainstream media types last week, was that Conor McGregor and Holly Holm both losing equaled financial disaster for the UFC.

ESPN sports business reporter Darren Rovell tweeted immediately after the event that UFC 196 had cost the organization “tens of millions of dollars.” Sports Illustrated’s estimable L. Jon Wertheim penned a short article for the magazine about how the UFC took a big gamble on the card and lost in a huge way.

The UFC lost tens of millions of dollars tonight.

Rovell, Wertheim and all the rest saying the sky is falling aren’t pulling their premises from nowhere. There is no doubt that McGregor losing hurts business. “The Notorious” is currently the biggest pay-per-view draw the UFC has and, if he had beaten Diaz, his next fight — likely against Robbie Lawler or Rafael dos Anjos for a title — would have been monumental.

It’s probably safe to say that UFC 200 headlined by McGregor on a winning streak against a current champion would have been the biggest UFC PPV ever, especially since UFC 196 might have pulled in more revenue than any of its predecessors.

There is also the likelihood that the penciled-in rematch between Holm and Ronda Rousey, which would have taken place later this year, will be delayed. And maybe that lost a little juice, too, with Miesha Tate now the UFC women’s bantamweight champion and Holm no longer being undefeated.

Overall, though, will the UFC really take a bath at the box office due to the results from UFC 196? Highly doubtful. In fact, it’s probably the opposite.

“I think they made a lot of money,” said Jim Ross, the legendary pro-wrestling ….View full article