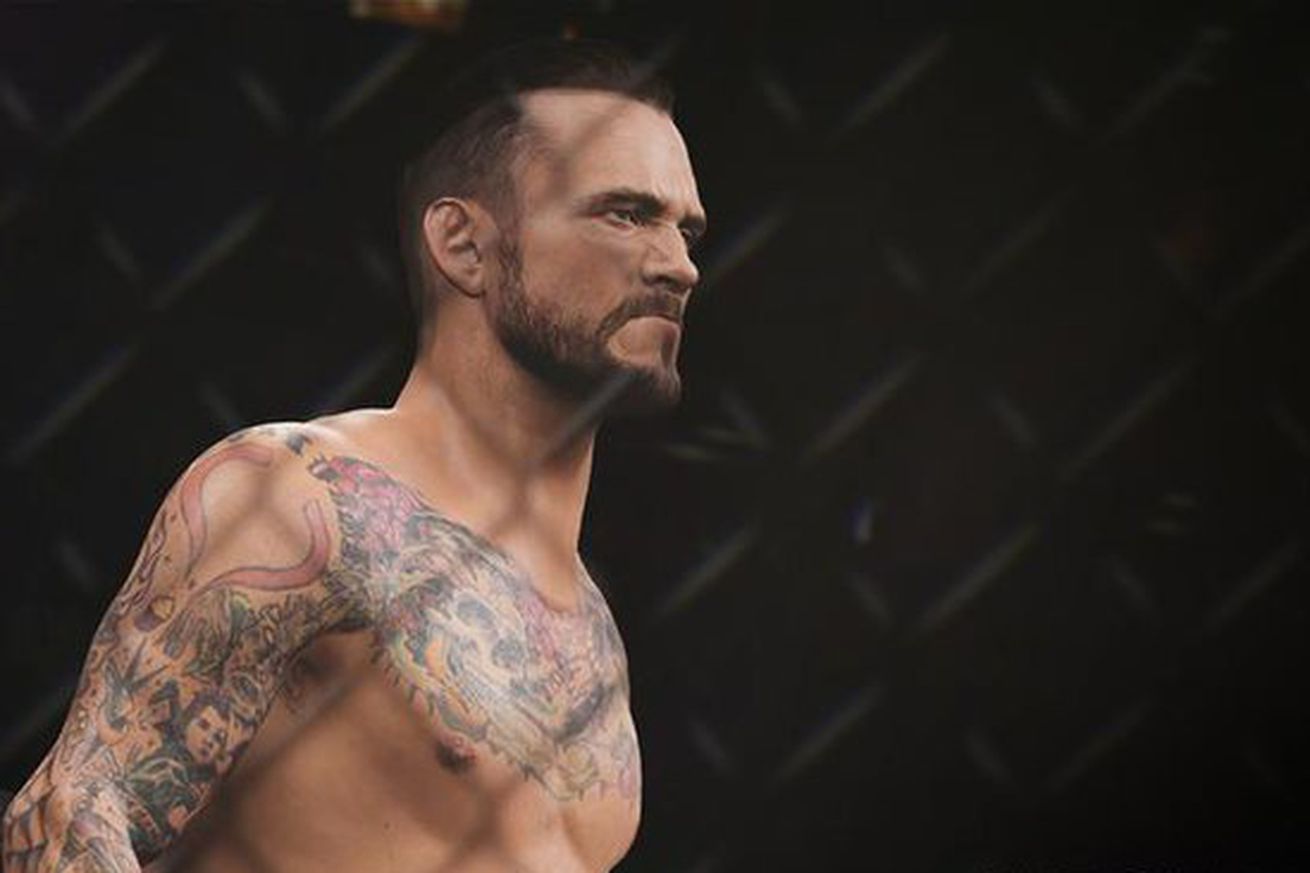 When it comes to Ultimate Fighting Championship (UFC) welterweights, CM Punk is as good a fighter as the recently-retired Martin Kampmann. Well, that’s according to the new EA Sports UFC 2 video game, which gave both fighters an overall rating of 85/100.

Here’s first image of @CMPunk from the new EA UFC 2 video game. His character was rated 85 out of 100 when I played. https://t.co/E6Ifqanpxk

As expected, that didn’t sit well with the combat sports community, but don’t expect the former pro wrestler to give a damn. In fact, Brooks — who is expected to make his Octagon debut later this year — chalked it up to the typical online reaction from gamers.

Not since Samus Aran was revealed to be a woman have dummies been this butt hurt about a video game.

Samus Aran is from the Nintendo game “Metroid.”

EA Sports UFC 2 drops March 15, 2016 in North America (March 17 worldwide) on PlayStation 4 and Xbox ONE and you can watch the first gameplay trailer here.