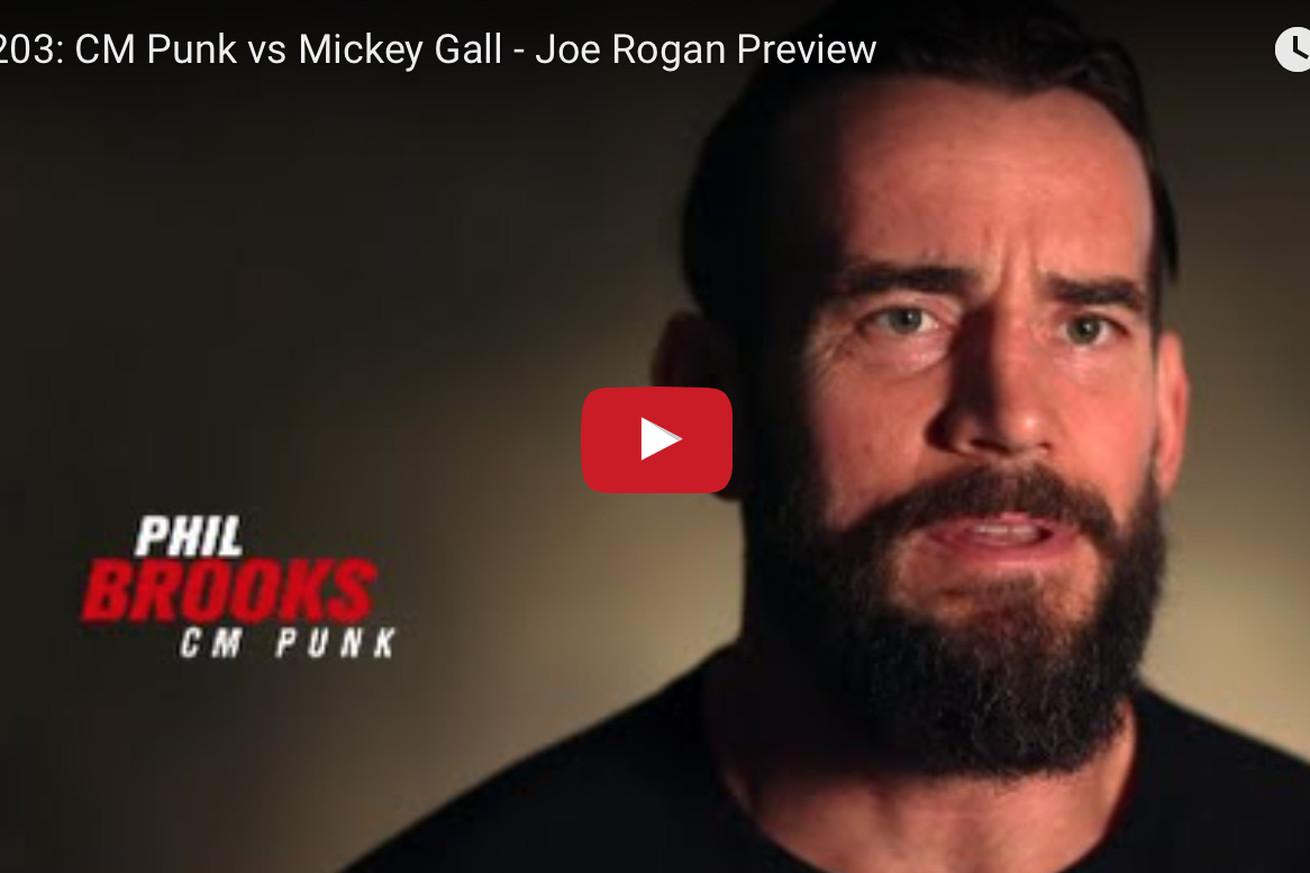 Brooks (0-0) announced his transition to mixed martial arts (MMA) in late 2014; however, the 37-year-old grappler was in no hurry to get his hands dirty inside the Octagon. Once he did commit to a debut date, following tutelage from Duke Roufus, injuries kept him at bay.

Gall (2-0), meanwhile, won the “Punk” lottery by choking out fellow upstart Mike Jackson at UFC Fight Night 82 back in February. The 24-year-old submission specialist wisely opted to ride the pine until his opponent was ready, as opposed to risking his high-profile fight by staying busy.

Here to tell you all about it, by way of embedded video above, is UFC color commentator Joe Rogan.

MMAmania.com will provide LIVE round-by-round, blow-by-blow coverage of the entire UFC 203 fight card on fight night (Sat., Sept. 10, 2016), starting with the Fight Pass “Prelims” matches online, which are scheduled to begin at 6 p.m. ET, right on through the FOX Sports 1-televised under card bouts at 8 p.m. ET and then main card PPV, which is slated to begin at 10 p.m. ET.

To see who else is fighting at this weekend’s UFC 203 PPV click here.