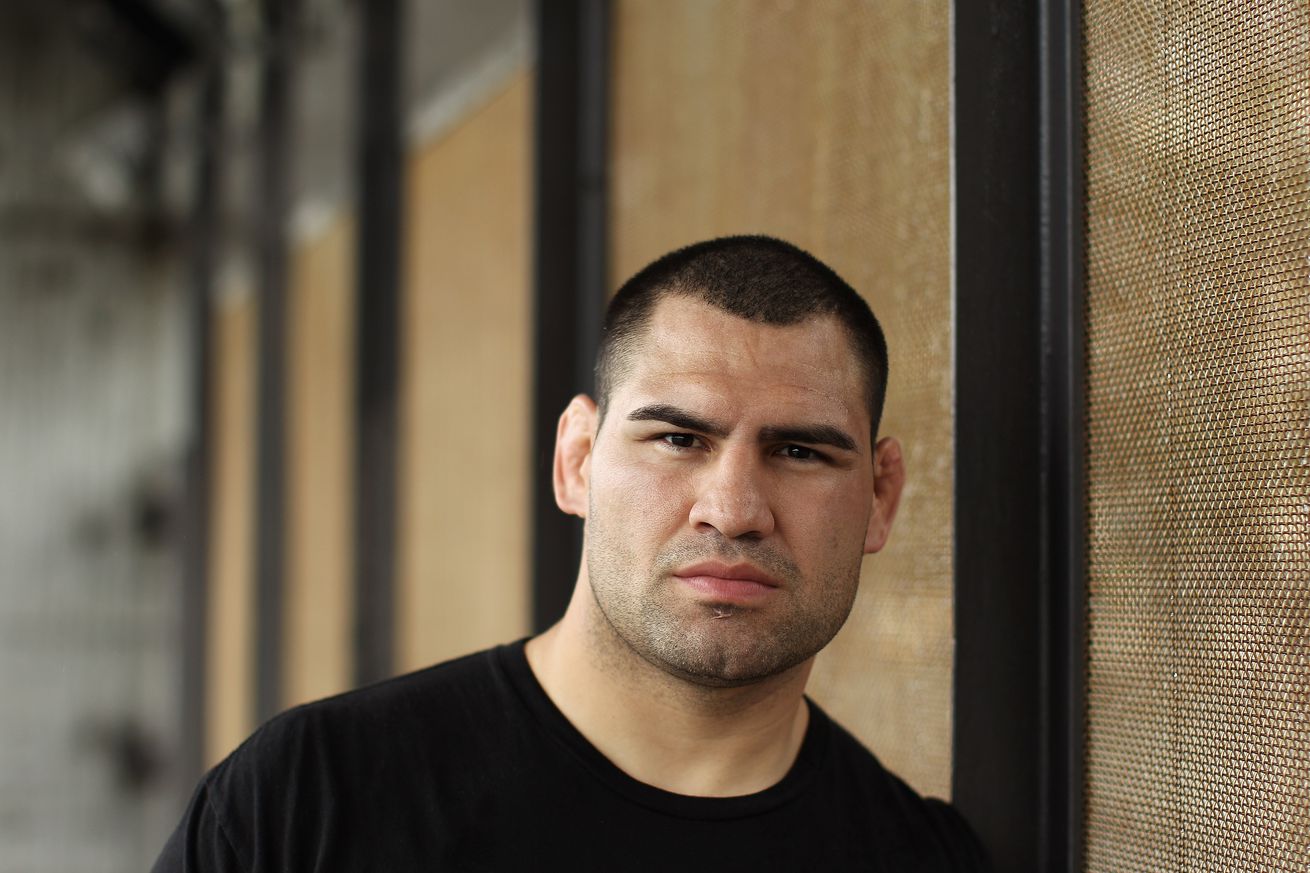 He was penciled in for a Fabricio Werdum rematch later in the year; however, his disclosure on certain medical conditions forced the Nevada State Athletic Commission (NSAC) to intervene and cancel the fight.

And don’t expect him to hurry back, according to head coach Javier Mendez (via Submission Radio):

“He’s been more enjoying time with his wife and he did an AirBnb, those rentals that you rent. He’s got one in Arizona that he’s fixing up to rent, so he’s been doing that and spending time with his wife and his child. He’s been doing more family stuff. He comes in the gym on a rare occasion, but he’s slowly coming back into it. He’s not jumping on board to do anything, he’s just taking his time. I know that May 11 is something they’re looking at, but realistically Cain is not gonna fight on short notice. He’s not gonna fight without an eight-week training camp. So I look at it like if he’s hardly ever coming into the gym now because he has other business things he has to take care of, I don’t see him fighting (soon). I see him fighting two times this year, but I don’t see him fighting in May because of the timeframe.”

Velasquez went under the knife earlier this year for the eighth time in his professional mixed martial arts (MMA) career (seriously), the latest setback for the 14-2 wrestler, who turns 35 this July.

I’m not sure what to make of all these headlines coming out of San Jose, Calif., must be something in the water over there at American Kickboxing Academy (AKA).