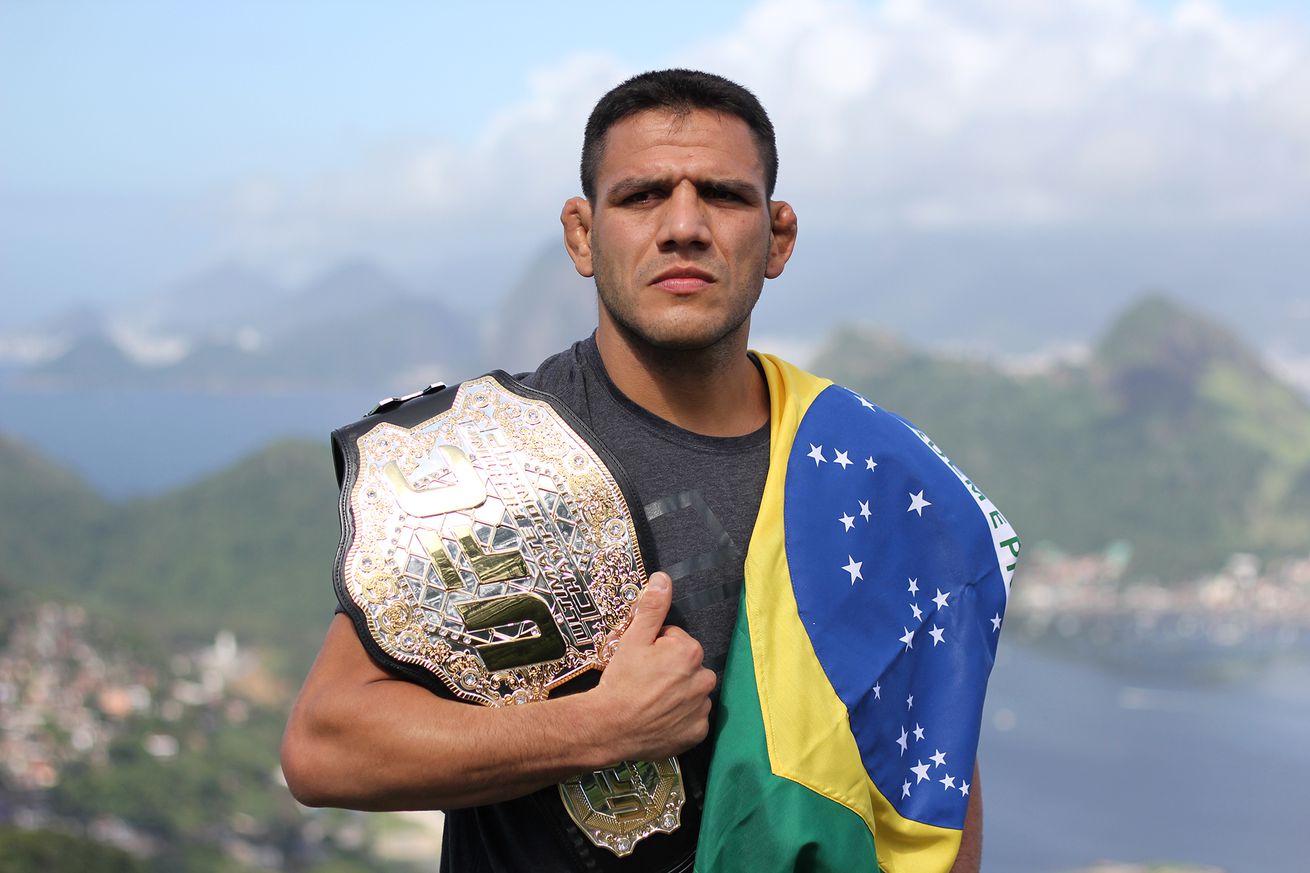 Rafael dos Anjos, a 19-fight UFC veteran, was scheduled to defend his lightweight title against featherweight kingpin Conor McGregor on March 5, but a broken foot will force the Brazilian to pull out from a fight for the first time in his UFC career.

dos Anjos, who was scheduled to headline UFC 196 against “The Notorious”, injured his foot while training at Kings MMA in California, and his head coach Rafael Cordeiro explained to MMAFighting.com how he got hurt.

“Unfortunately, an injury happened in his last training Friday,” Cordeiro told MMAFighting.com on Tuesday. “We were sparring, and Rafael threw a kick at the knee of the kid that was training with him. He immediately stopped kicking, put his foot on the ground, and felt a little pain. He put some ice, and couldn’t walk normally.

“He put more ice during the weekend to see if he would be able to train on Monday. On Monday, he contacted the UFC and said what happened. He asked to visit the UFC’s doctor, and they showed the fracture.”

The UFC has yet to announce who will replace dos Anjos against McGregor at the MGM Grand Garden Arena.

“It was meant to happen, it was inevitable. Unfortunately, it’s a full contact sport and (injuries) happens,” Cordeiro said. “We have to think about what’s next, what will happen, and how long it will take for him to recover. It will take at least three weeks until he’s able to train again, and then we will know when he will be able to fight again, so we can reschedule the fight without any problem.”

There is no exact timetable for dos Anjos’ return to the Octagon. Once he does, Cordeiro says, he will prove he’s the best lightweight fighter on the planet.

“We are upset. Everybody waited for this fight,” ….View full article