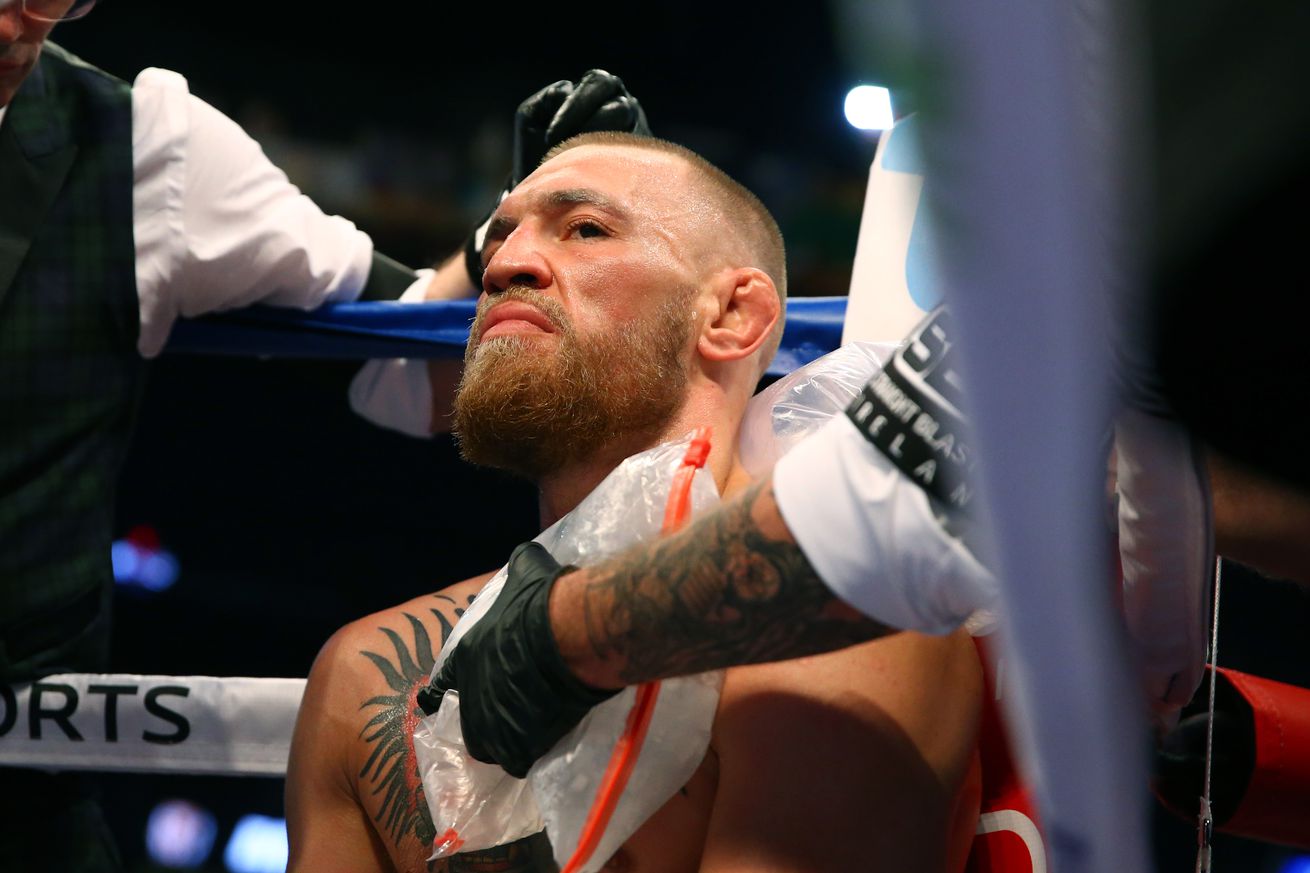 Conor McGregor’s head coach shares his thoughts on the Mayweather fight and when his prize student will return.

As the Mayweather vs. McGregor hype machine chugged on, many MMA fans took solace in the hints from Team McGregor that the Irish UFC champ would make a quick turnaround following his boxing bout and fight again in 2017. Even UFC president Dana White heard similar things from his guy, but wasn’t about to put the lightweight division on hold.

“Conor has told me he’s going to fight again this year, but I don’t know what’s going to happen,” White said when asked why he created an interim title fight between Tony Ferguson and Kevin Lee for UFC 216. “You can’t put these guys on the shelves all this time.”

And while nothing is for sure, it’s now sounding like McGregor won’t be rushing back to the Octagon. That’s certainly what his head coach John Kavanagh implied in his latest column for Irish website The 42.

“As for what’s next, we’re currently taking a bit of down time after a fairly exhausting few months,” he wrote. “I’ve said for a long time that the Nate Diaz trilogy fight at lightweight is what I’d personally like to see next. That still needs to be put to bed.”

“It’s probably a little late in the day to realistically expect another fight before the end of the year, because even after this hiatus is over, a lot goes into the planning and execution of a training camp at our level. I find it hard to envisage another fight in 2017. Then again, knowing Conor, I could get a text message tonight telling me otherwise. He’s difficult to predict, which is one of the many reasons why he’s so fascinating.”

So that’s yet another indication that everyone on Team McGregor is leaning towards a trilogy fight with Nate Diaz, who has been ramping up his disdain for Conor over social media lately.

Kavanagh also dismissed Ferguson and Lee as potential opponents, saying they didn’t “have the kind of appeal that would get your blood racing.” At this point, it sounds like their best chance at turning the interim belt into a real one is via Nate Diaz pricing himself out of a third fight. And honestly, that’s a pretty likely outcome knowing the Diaz brothers.