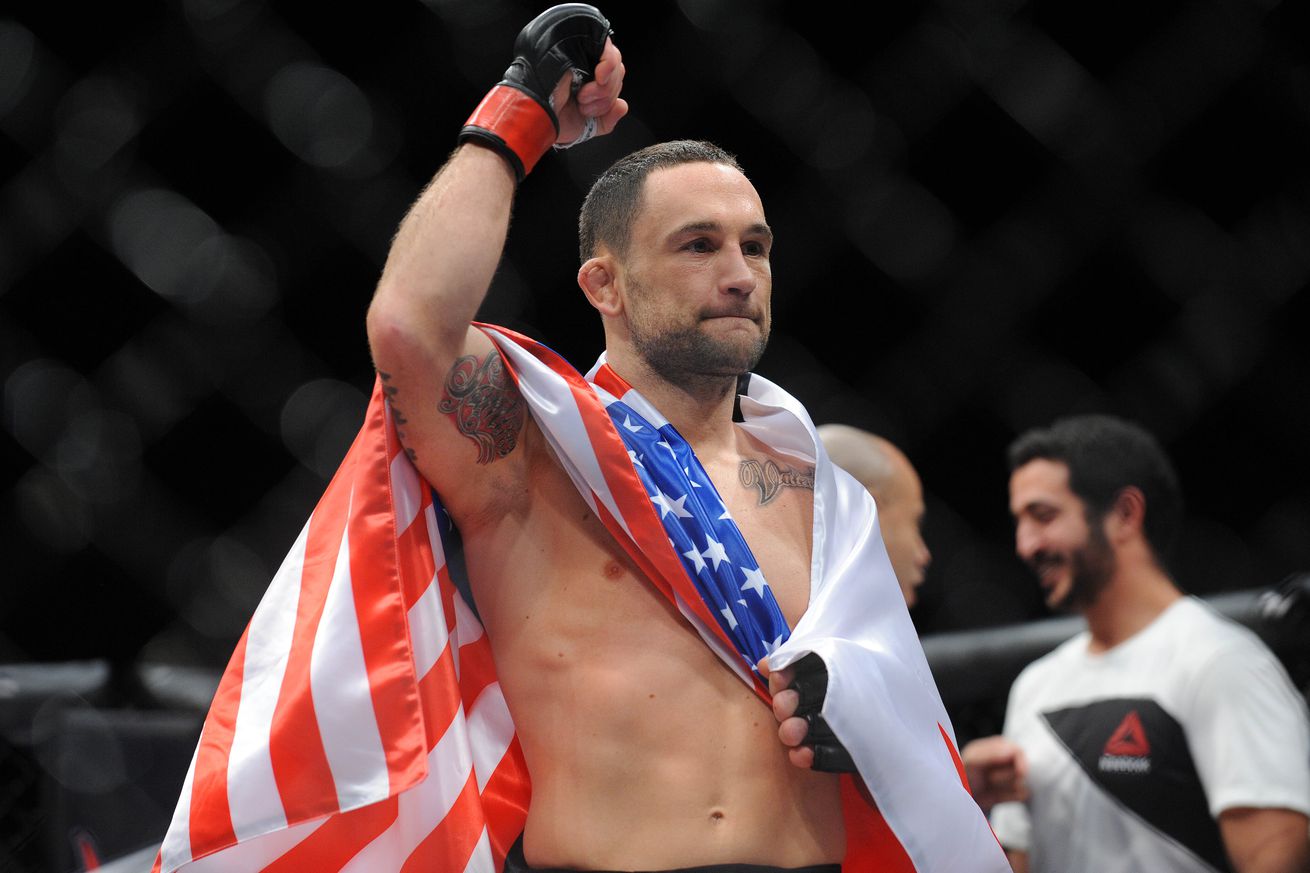 It’s going to be hard for former Ultimate Fighting Championship (UFC) Lightweight champion Frankie Edgar to regain his divisional footing at 145 pounds. After decisively losing to Jose Aldo for the interim strap at UFC 200 this past July, Edgar has now gone 0-2 in championship bouts as a Featherweight.

And when you consider current divisional king Conor McGregor has unsettled business with the likes of Aldo, Max Holloway and whoever holds gold at 155 pounds in 2017, Edgar may have to wait a long time before he gets another crack at divisional gold.

Luckily, head coach Mark Henry believes that the veteran’s quickest route to another title shot lies within the 135-pound division, a weight class that Edgar has never competed in before.

“I think he’s one of the best fighters who ever walked on the face of the Earth,” said Henry of Edgar during a recent interview on The MMA Hour. “I think that people still don’t realize — like Marlon (Moraes), he’s a 135er, he’s bigger than Frankie. Frankie is a true 135er. I hate to say this stuff, but (when) Conor fights Nate (Diaz), it’s probably more of his weight class, 155, and they make the biggest deal out of Conor and he came up mega-short. Frankie had a title at 155 and came really close this last time at winning his second title, and he’s really a 135er.”

While Edgar has never fought at Bantamweight before, his size and speed could adapt well to the division. And with a fairly dilapidated group of contenders in his way, Edgar could quickly work his way towards a title fight with current champion Dominick Cruz.

“So, for me, I just really want to go the shortest cut to the next title, whether it be 135 or 145, whatever brings ….View full article