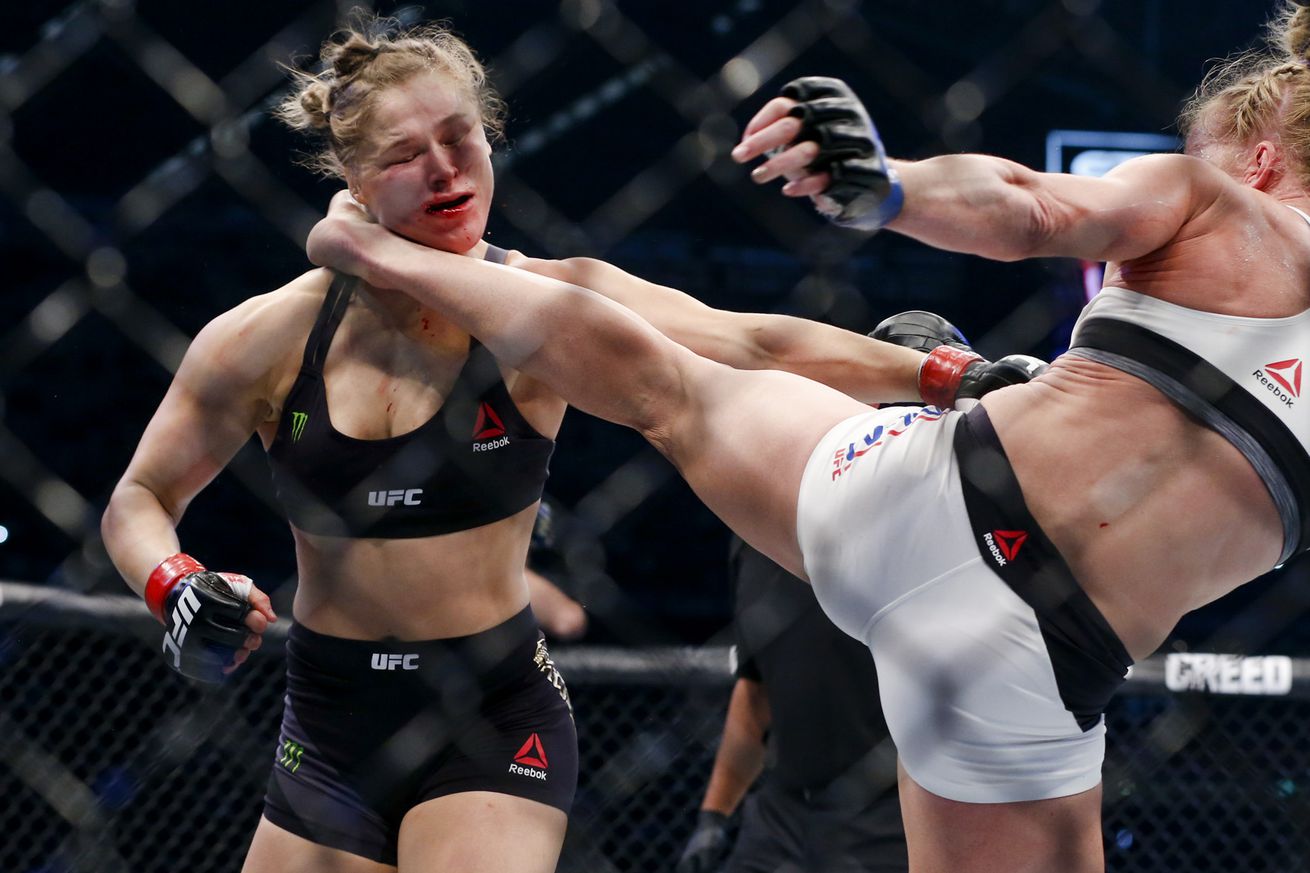 However, Winkeljohn doesn’t think that it was Rousey’s most recent defeat that will keep the former champion away from the sport. He believes Rousey “wasn’t there” and had nothing to offer to the Brazilian at UFC 207. Winkeljohn recently told Submission Radio that Holm “broke” Rousey when she dethroned her with a brutal head-kick knockout at UFC 193.

“I think Holly broke her [Rousey],” Winkeljohn said. “I think Ronda was on top of the world and Holly broke her, because when she came out for Amanda [Nunes] she just wasn’t the same fighter by any means. Not taking anything away from Amanda, but Ronda, she didn’t have anything, she just wasn’t there. She was just basically waiting for the end in essence once she couldn’t find a way to grab her. And she did the same thing she’s done before in the past, reaching out with her left arm and trying to corral. It was just a one-sided fight just like I said. I think she’s done.”

Holm will compete for the inaugural UFC featherweight title against Germaine de Randamie at UFC 208 on Feb. 11.