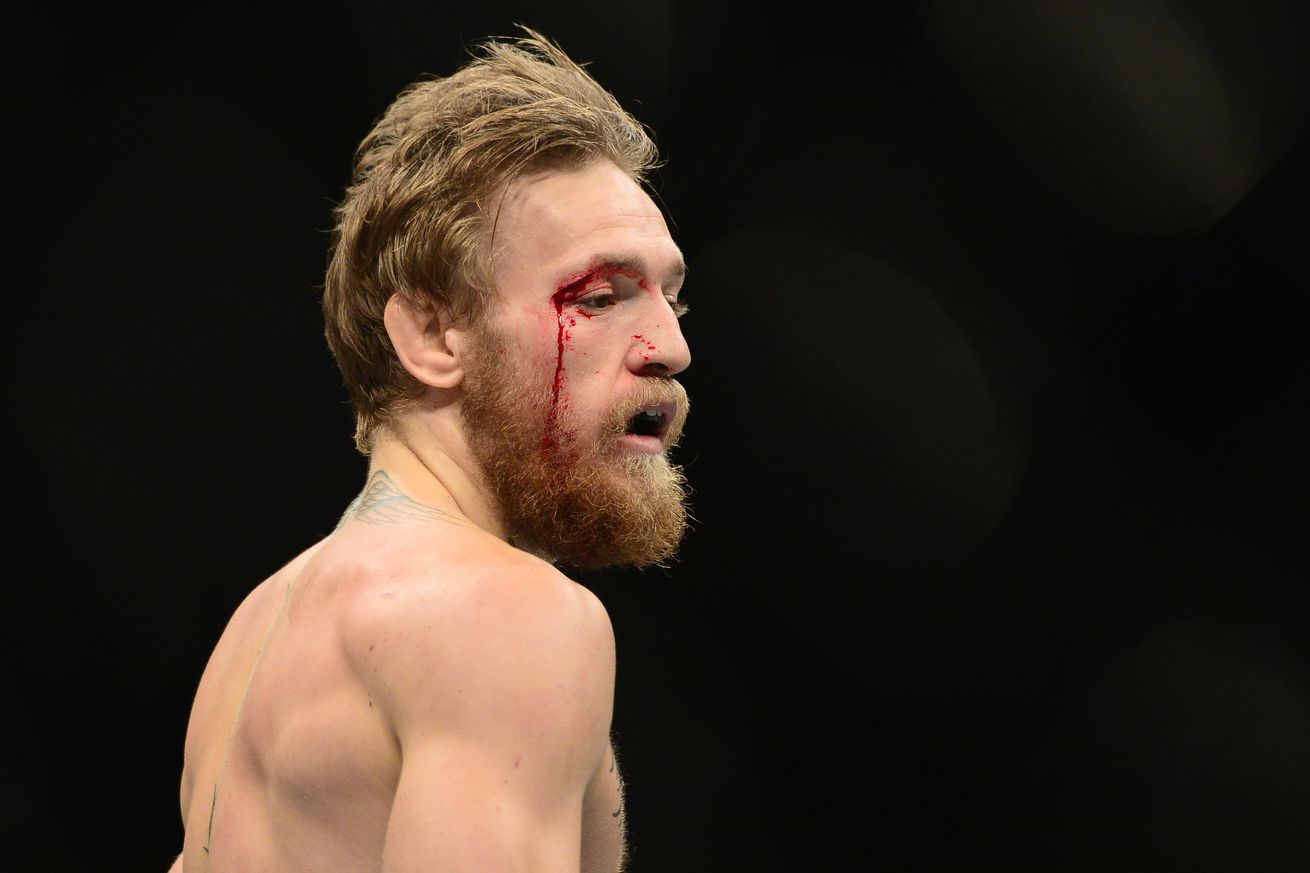 The two destructive forces will get the chance to meet each other in the center of the Octagon at the UFC 197 pay-per-view (PPV) on March 5, 2016 for “RDA’s” 155-pound belt. The Brazilian’s coach, famed Muay Thai tactician Rafael Cordeiro, has also heard the numerous chirps from “Notorious” and is confident his student will come away victorious in Las Vegas.

Cordeiro spoke with Sherdog about their impending collision:

“Rafael is really happy to ‘welcome’ him in a brutal way to the lightweight division. It’s a fighter that we truly believe we can beat. He’s coming from a lower division, and he can be sure that he’ll face a strong champion who will not change his style. McGregor has already proven to be a great athlete, but we have five rounds to beat him and Rafael is coming in hungry to beat him, not only physically but spiritually, and to break his soul inside the Octagon. I bet Rafael will finish him in a brutal way, the same way he has finished his last fights.”

An emotional dos Anjos is a scary force, especially when you take a look at his latest handiwork in the Octagon.

His 66-second stoppage (video) of Donald Cerrone at UFC on FOX 17 last December sent shockwaves through the Lightweight division and reminded pundits just how dangerous he can be.

However, we’ve also seen what McGregor can do to foes when the lights are at their brightest. The ….View full article