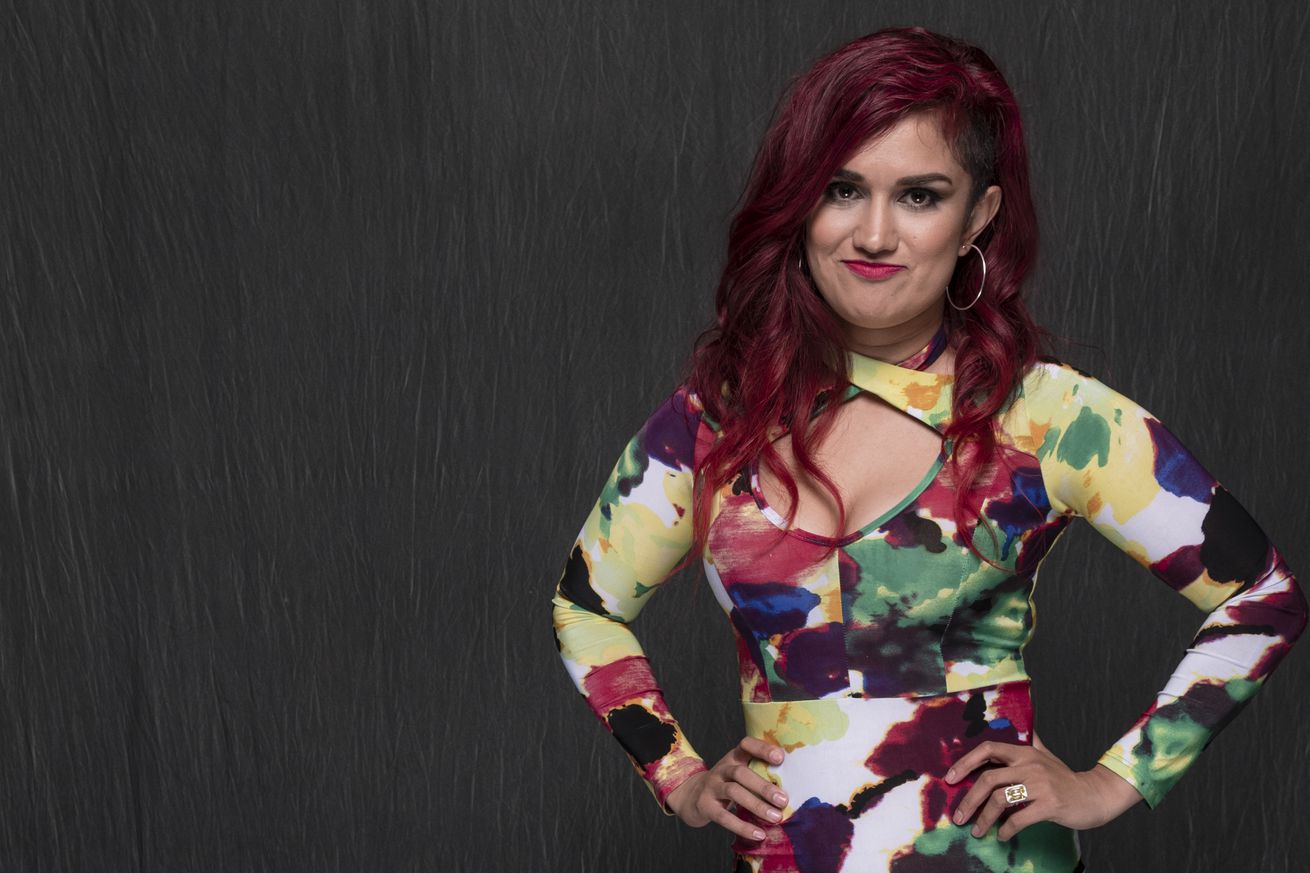 The appointment makes Rivera-Calanoc the first Mexican American woman in history to be charged with leading recruitment and matchmaking efforts for a combat sports organization.

Based in Las Vegas, Nev., Rivera-Calanoc, a training partner of former Ultimate Fighting Championship (UFC) world champion Miesha Tate, will be responsible for managing the rapidly expanding field of women athletes that compete for the Combate Americas live television event series, both in the U.S., and internationally in Latin America.

She will also participate in the recruiting and matchmaking processes for the Combate Americas men’s division.

“Throughout her involvement in the sport,” continued McLaren, “Nicdali has been the consummate professional both in and out of competition, and we are confident that her vast experience as a professional athlete, will be a conduit to success working with the new generation of the sport that Combate Americas is investing in.”

Rivera-Calanoc has made history with Combate Americas twice before, competing in both the franchise’s first-ever, live televised U.S. event in Las Vegas in 2015, as well as its first live televised event in Mexico last January with Tate in her corner.

A 10-year veteran of professional MMA competition, Rivera-Calanoc was ranked amongst the top 10 fighters in the world in three different weight classes – flyweight (125 pounds), strawweight (115 pounds) and atomweight (105 pounds) – at three different points in her career.

On August 23, 2008, Rivera-Calanoc was crowned a world champion after defeating Shawn Tamaribuchi by way of unanimous decision in a flyweight contest in Shawnee, Okla.

Born in Chihuahua, Mexico, Rivera-Calanoc immigrated to the U.S. at age 5 with her family, and was raised in Tulsa, Okla. She returned to her roots in Chihuahua annually until her latter teenage years.

Combate Americas, LLC. is the first U.S. Hispanic Mixed Martial Arts (MMA) sports franchise in history, designed to build Latino fighting champions and serve Hispanic fans, one of the world’s most avid groups of prize fighting enthusiasts. The Combate Americas franchise includes reality TV programming, live events and mobile programming. The company’s CEO, Campbell McLaren, is universally recognized as the co-founder/co-creator of the Ultimate Fighting Championship (UFC). New York Magazine described McLaren as “the marketing genius behind the UFC” and Yahoo! Sports proclaimed that he “knows more about the sport than just about anyone in it today.” With an unprecedented product and a blue-chip ownership and management team, Combate Americas is poised to break new ground and bring about a new era in world championship level MMA competition.