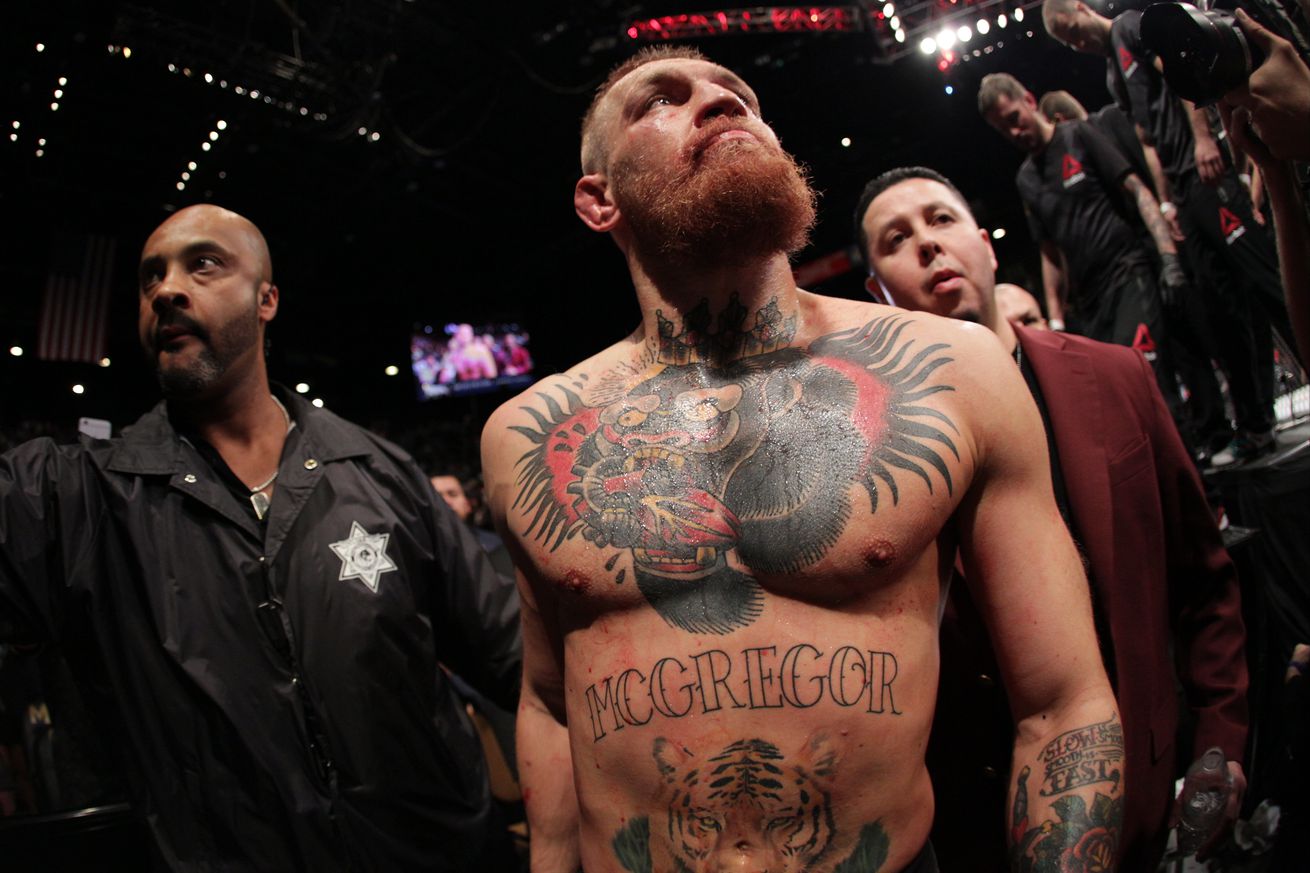 Don’t call it a comeback, he’s been here for years months.

Ultimate Fighting Championship (UFC) featherweight champion Conor Mcgregor would like to get one back from Nate Diaz, who slapped and submitted the “Notorious” superstar at UFC 196 pay-per-view (PPV) event earlier this month in Las Vegas, Nevada.

And he might even consider bringing Justin Bieber to his corner, just to troll his lightweight nemesis.

“I look forward to coming back with a vengeance,” the Dubliner told the stalkers at TMZ.

Unfortunately that spectacle will have to be put on hold, as McGregor has yet to make a single 145-pound title defense and the queue is starting to get backed up. At the top of the list are Frankie Edgar and former division kingpin Jose Aldo, with top contender Max Holloway not far behind.

Hopefully “Mystic Mac” will be back at UFC 200 super show, which takes place this July in “Sin City.”