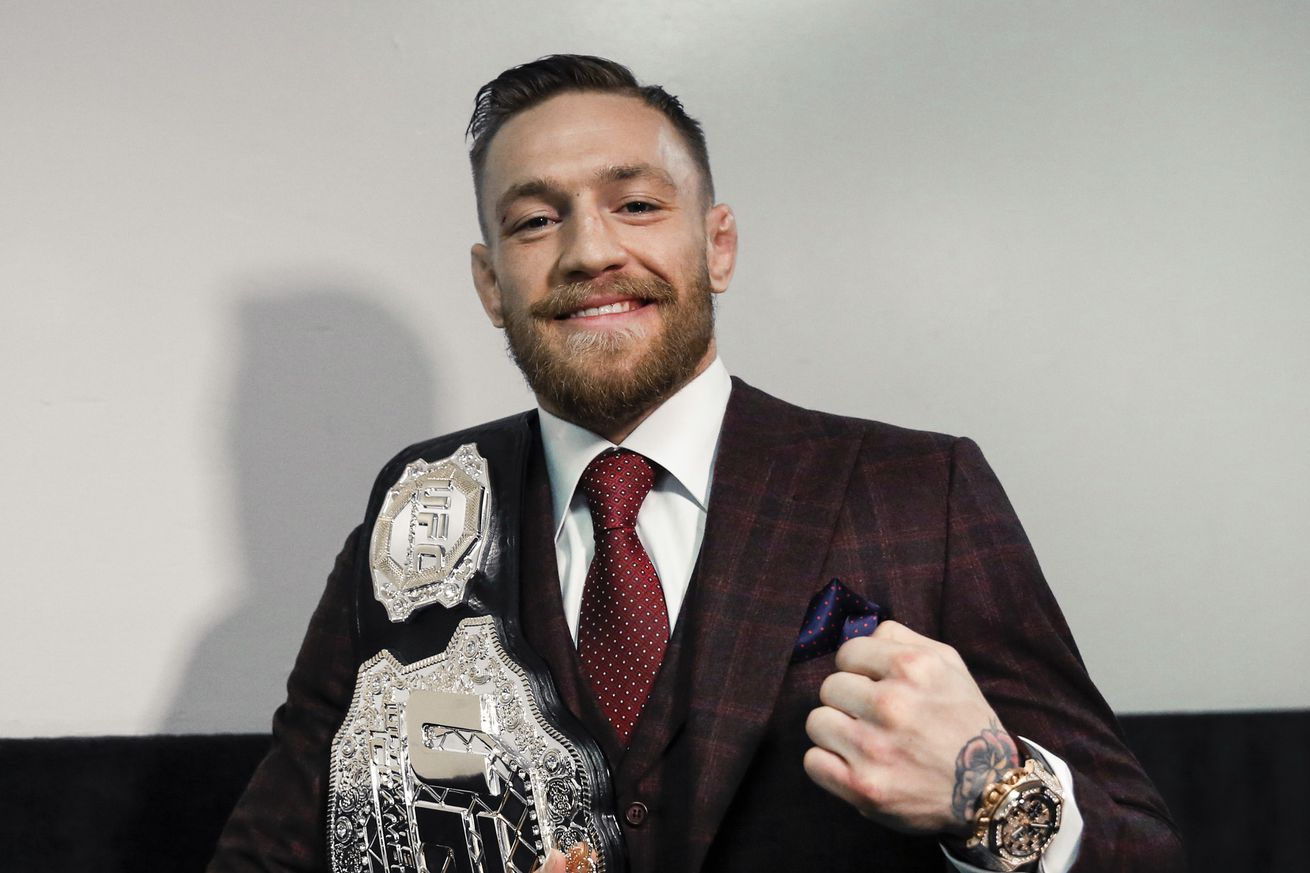 Maybe this UFC fighter on the cover of Sports Illustrated is starting to become a regular thing.

Conor McGregor graces the front of the standard bearer of sports magazines this week, SI tweeted Tuesday morning. It’s the first appearance in that space for McGregor, the UFC featherweight champion, and the third UFC fighter to make the cover of Sports Illustrated.

Just last week, former UFC women’s bantamweight champion Ronda Rousey was on one of three covers of the Sports Illustrated Swimsuit Issue. Rousey was on the front of a regular SI issue last year. The first MMA fighter to ever make the cover was UFC lightweight Roger Huerta in 2007, which was a broader article about the burgeoning sport and the promotion.

McGregor was supposed to face Rafael dos Anjos for the UFC lightweight title at UFC 196 on March 5 in Las Vegas, but dos Anjos is injured and out of that bout. All signs are that “The Notorious” will remain on the card, though it’s unclear against whom.