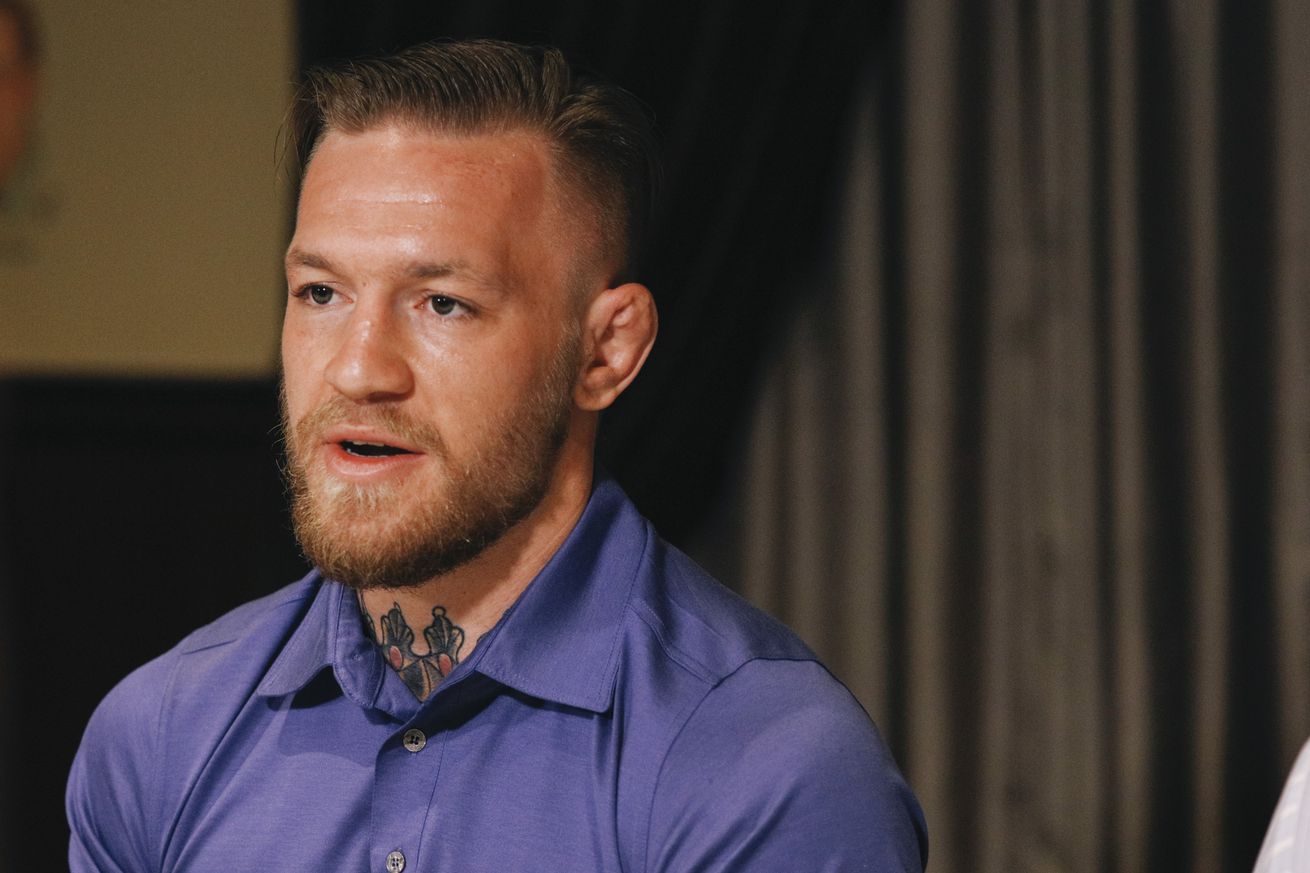 LAS VEGAS — Conor McGregor has spent five months talking about his view of what happened between he and Nate Diaz at UFC 196 in March. The brash Irishman debuted a new analogy Friday night.

McGregor, the UFC’s featherweight champion, compared Diaz to Homer Simpson in the “The Simpsons” episode where he begins boxing Friday at a gym day here in Vegas. Diaz, of course, beat McGregor by second-round submission after a war of a first eight minutes.

“You ever see that episode of The Simpsons where Homer starts boxing?” McGregor said. “He’s competing, he’s just sitting in the ring and getting the head slapped off him. Boom, boom, boom. And then just the guy can’t punch him no more. And then Homer tips him and the guy falls over. That was similar. That’s the way Nate was in that fight. He was like Homer Simpson. He just took the shots until I couldn’t hit him no more. He’s gonna be no different this fight. He’s gonna just take the shots and hope that I can’t hit him no more. Only, I’m gonna be still there poking him in the face. So, I look forward to it.”

The two will meet again in the main event of UFC 202 on Aug. 20 here in Las Vegas at T-Mobile Arena. McGregor is trying to avenge the first loss of his UFC run. The first bout took place at 170 pounds when McGregor usually competes at 145 and Diaz is a typical 155-pounder. And the second fight will be at the same weight.

Both were McGregor’s choice. And that change in weight — and the cardio issues that came with it — have been one of McGregor’s explanations as to what occurred when Diaz weathered the storm and came back to defeat ….View full article